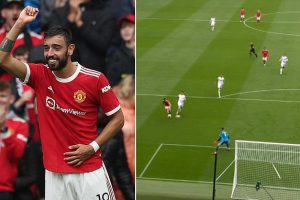 Bruno Fernandes has VAR’s summer developments to thank for the storming opening-day hat-trick a he fired past Leeds United on Saturday.

The Manchester United talent lead the charge in a dominant performance, opening the scoring on 30 minutes.

A second-half double was capped by Fernandes blasting past Illan Meslier after timing his run to latch onto an inch-perfect Victor Lindelof pass. The Portuguese star’s third was subjected to a VAR check, though. 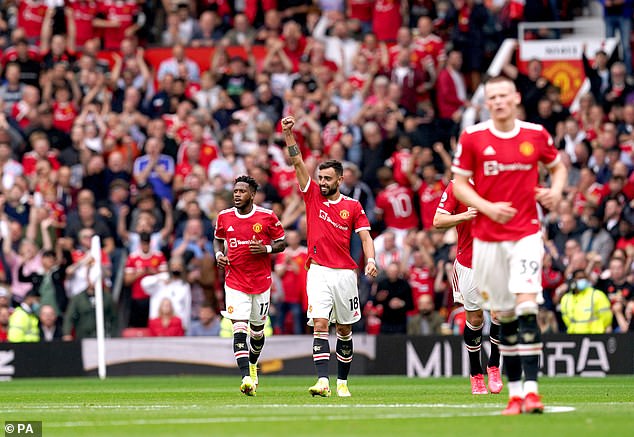 Bruno Fernandes was on fire on Saturday, smashing a hat-trick past Leeds at Old Trafford 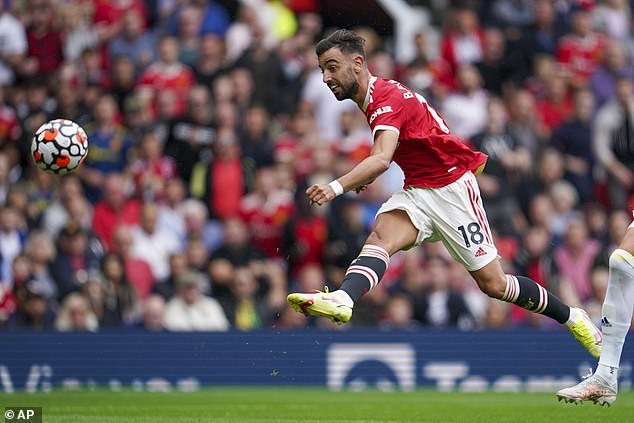 A one millimetre line was used to catch players last season, now the threshold has been extended to five centimetres to give attackers a fair chance of timing the perfect run.

That’s just what Fernandes did on Saturday, with the Premier League confirming the old protocols would have seen the midfielder drive home without the match-ball.

There were twenty goals that would be upheld in 2021-22 but were denied last season in controversial decisions. 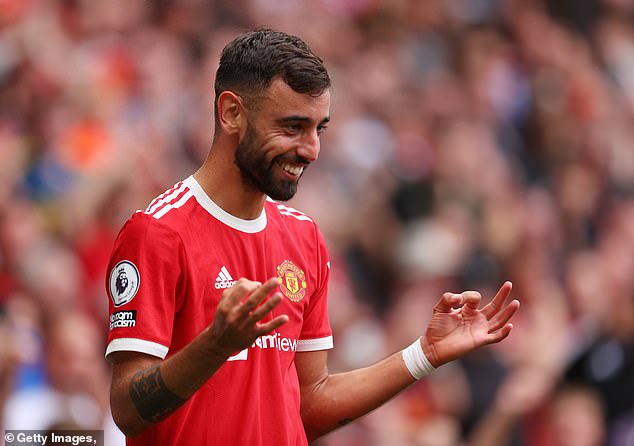 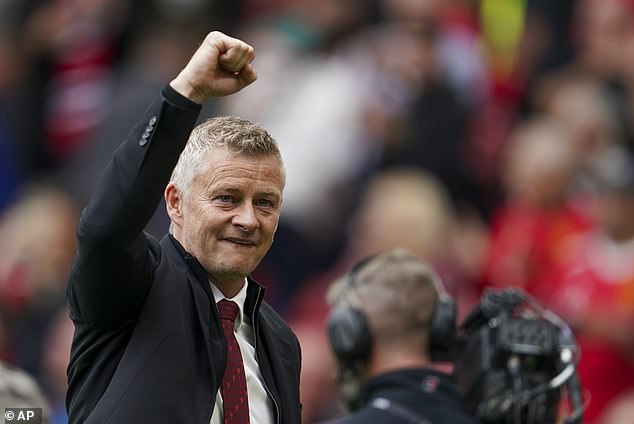 VAR have also injected some common sense back into penalty decisions, with VAR and referees instructed not to hand out spot-kicks for minor contact.

The aim is to abolish soft penalties, and the Premier League looks set to follow the trend started at Euro 2020 which saw drastically better officiating.

United stormed to the top of the Premier League with their thumping victory, which saw Paul Pogba provide four assists and even Fred score a goal.