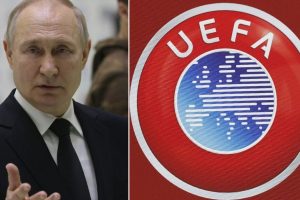 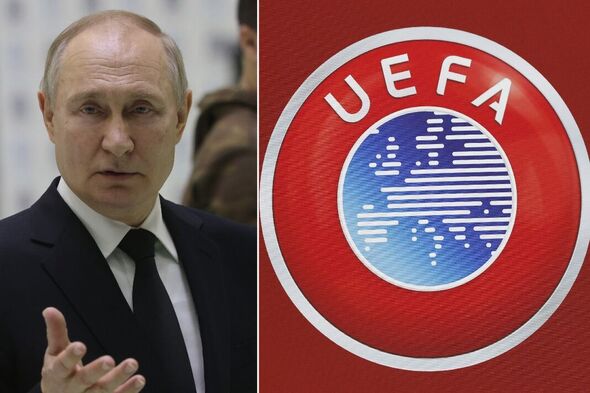 Russia’s ban from UEFA competitions is reportedly set to be extended at the executive committee on Wednesday despite Russian officials planning talks to have it overturned. Kazan is also likely to be stripped as the host for the Super Cup final in 2023 as European football’s governing body stands firm on its stance following Vladimir Putin’s invasion of Ukraine.

Russia and Russian football clubs were banned from all UEFA competitions last February following Putin launching his war against Ukraine with FIFA doing the same. The ban meant the Russian football team were unable to take part in their play-offs for the World Cup last March meaning they played no part in the tournament in Qatar while the women’s team were taken out of the Euro 2022 tournament in England.

It appears this will continue in 2023 with UEFA chiefs unwilling to end the country’s ban while the war is still ongoing according to Sky Sports. Talks will however take place over the general state of Russian football and the domestic situation in preparation for the nation’s teams to return to competitions once the war has ended.

Kazan is also likely to be stripped from hosting the 2023 Super Cup in August. The development comes after St Petersburg was also stripped of the Champions League final last year with UEFA now seeking a suitable replacement for the showpiece event.

The original decision to ban Russia was immediately challenged by the Russian Football Union but it was upheld by the Court of Arbitration for Sport giving the country no further avenues to have it changed.

The Union has raised the prospect of joining the Asian confederation instead but it is unclear whether or not they would be welcomed within it.