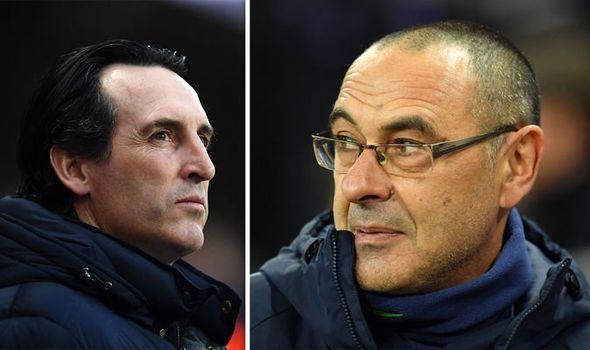 Arsenal on Wednesday wrote to Uefa protesting about the holding of the final against Chelsea in a city “with such limited transport provisions.”

And it emerged on Friday night that both Arsenal and Chelsea are each struggling to sell their 6,000 allocations for the May 29 final, such are the costs and difficulties of getting to Azerbaijan.

Many fans of both clubs are boycotting the final in protest, with the trip likely to cost around £1,000 per supporter.

But Uefa said on Friday night: “Uefa has committed to appoint hosts only via a fair and transparent bidding process, where the candidates have to provide evidence of their ability to stage the event.

“The bidding process is held a couple of years in advance, meaning that the exact circumstances in which the final will have to be organised cannot be known at the time of the appointment.

“Mobility and accommodation are obviously key criteria. It would of course be ideal to postpone the ticketing process until such moment when teams are known. This is not possible due to the complexity of ticketing operations and security plans.

“We are really sorry for the problems that your (and Chelsea’s) fans are encountering. But it is fair not only to give other fans the possibility of a unique live experience, but also to stage events which boost the promotion of football in an entire region.

“Uefa would it consider utterly unfair to exclude certain venues based on their decentralised geographical position.” 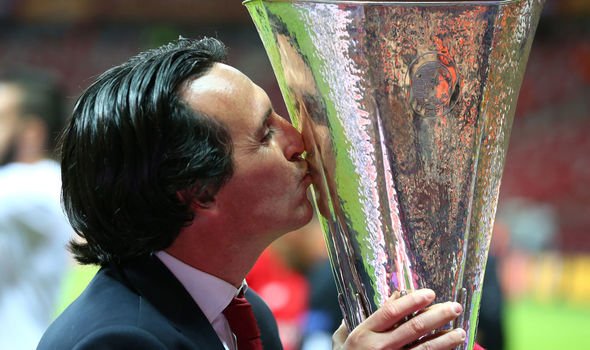 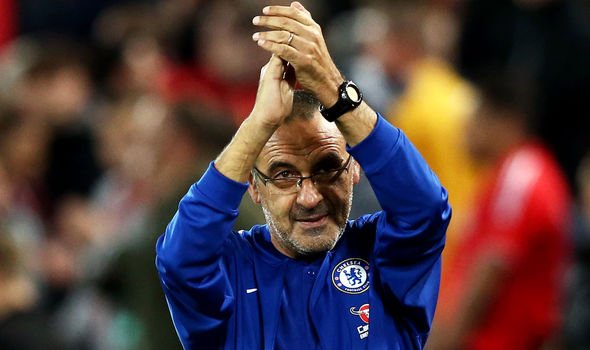 Only around 600 Chelsea season ticket holders have purchased tickets so far. Arsenal estimate they have sold around 3,000 tickets.

The statement Arsenal released on Thursday bemoaning the location of the Europa League final read: “Everyone at Arsenal is delighted to have reached the Uefa Europa League final and we are all very much looking forward to the match against Chelsea on Wednesday, May 29.

“However, we are bitterly disappointed by the fact that due to transport limitations Uefa can only make a maximum of 6,000 tickets available to Arsenal for a stadium with a capacity of well over 60,000.

“Time will tell if it is even possible for 6,000 Arsenal fans to attend the match, given how extreme the travel challenges are.

“We have 45,000 season-ticket holders and for so many fans to miss out due to Uefa selecting a final venue with such limited transport provision is quite simply not right. 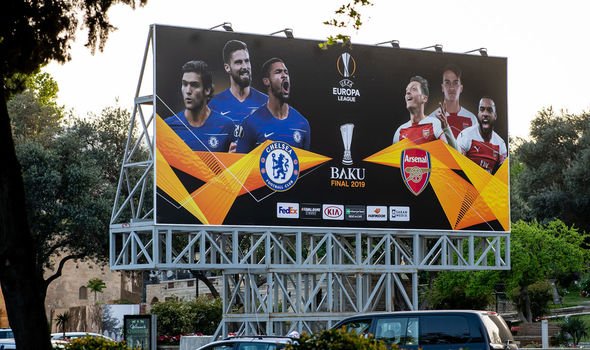 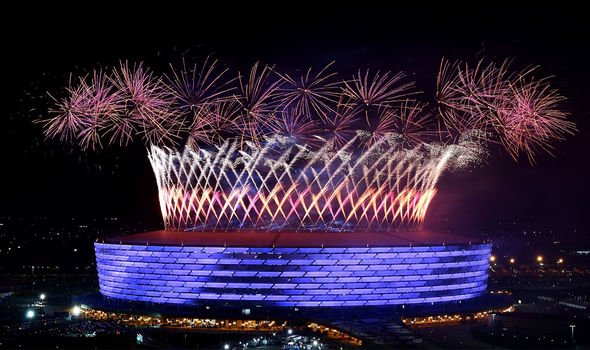 “The reality is that whoever reached the final would not be able to meet demand from their supporters.

“We have received many complaints from our fans about this and we fully share their concerns.

“On behalf of our fans, we would like to understand the criteria by which venues are selected for finals, and also how supporter requirements are taken into account as part of this.

“Moving forward we would urge Uefa to ensure that supporter logistics and requirements are a key part of any future decisions for final venues as what has happened this season is unacceptable, and cannot be repeated.

“We would be happy to join any future discussions to avoid this situation happening again.”