UEFA have reportedly drawn up a calendar to try and get the Champions League finished in August, and are considering a mini four-team tournament to end it.

Both the Champions League and the Europa League have been postponed, with no return date in the pipeline at present due to the ongoing coronavirus pandemic, which has decimated the football calendar.

But according to the Mirror, UEFA have put together a calendar to finish the European season after holding a video conference call with the 55 national associations to discuss contingency plans. 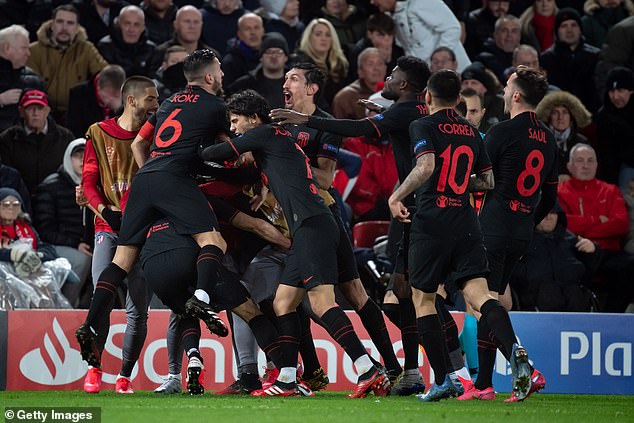 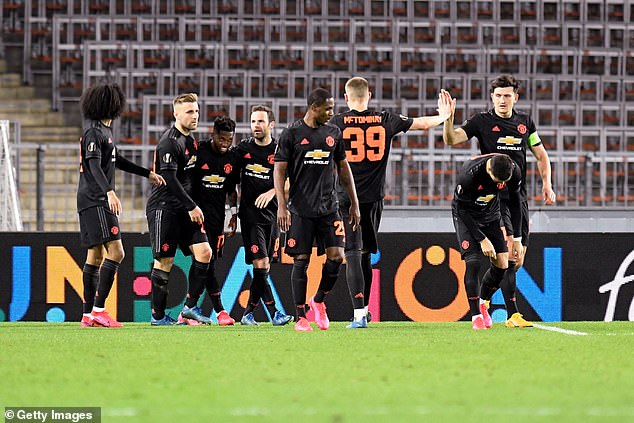 The administrative body have reportedly pushed for the domestic campaigns to be completed by August 3, which means games must kick off again by June.

Two last-16 ties still have to be determined in the Champions League and the quarter-finals need to also be played out, while the Europa League is in a similarly alarming position.

And UEFA are desperate to hold both competition’s finals after the domestic seasons have been played out. 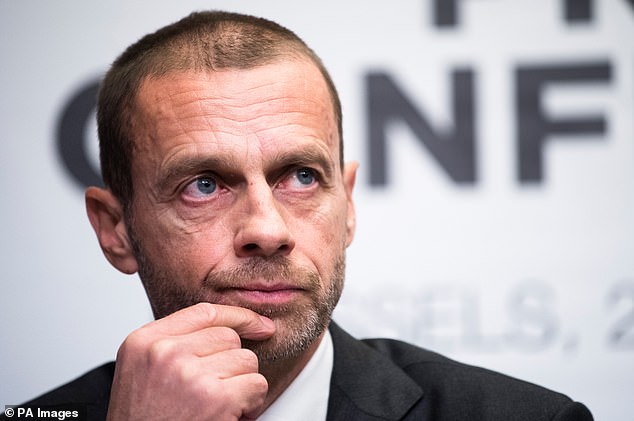 This could potentially lead to a mini-four team tournament taking place in Istanbul and Gdansk respectively to discover the winner of both the Champions League and Europa League.

The UEFA Super Cup, played between the winners of both competitions, could reportedly be scrapped.

And finally, it is understood that UEFA president Aleksander Ceferin wants the matches to go ahead with fans in attendance and is against the idea of playing games behind closed doors.