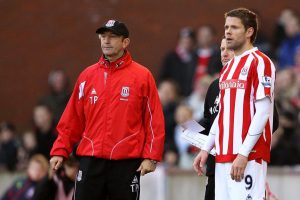 Tony Pulis’ second spell as Stoke City manager between 2006 and 2013 is a period that had gone down in Premier League urban legend.

In 50 years, this generation of football fans may even serenade their grandchildren with stories of Rory Delap’s javelin throw-ins bringing Arsenal to their knees, and how the Bet365 stadium became the most terrifying ground on earth if you were there on a cold Tuesday night.

But, one of the biggest urban legends of that era is the tale of Pulis naked headbutt on James Beattie.

And former Stoke captain Ryan Shawcross appeared to confirm the unusual changing room brawl when he took over the club’s Twitter account.

In a tweet which was soon deleted by the club, a Stoke fan asked "What was it like seeing Pulis headbutt James Beattie naked?" to which the now Inter Miami central defender simply said: “It was a spectacle”.

The setting of this incredible story was the away changing rooms and the Potters had just lost 2-0 away to Arsenal at the Emirates in the 2009/10 season.

With tensions and shower water temperature very high, it was believed Pulis was so angry with his team’s performances he cancelled the Christmas Party.

What other stories of footballing legend can you remember? Comment below

Then former Southampton centre-forward Beattie, disgruntled by the news, thought he would confront Pulis when the manager was only wearing a towel.

Angry at Beattie’s direct confronting, Pulis is understood to have aggressively thrust his head into his former player.

Reports and eye-witness statements from the phenomenal scenes have either become misty or are few and far between.

This would very likely be the case due to the Stoke players shutting and covering their eyes, if any towels were lost.

Exactly if, how, or when the manager cast the shower towel to the side in the same way Delap used to toss his away after cleaning the ball remains a mystery.

But one thing is for certain – “It was a spectacle”. 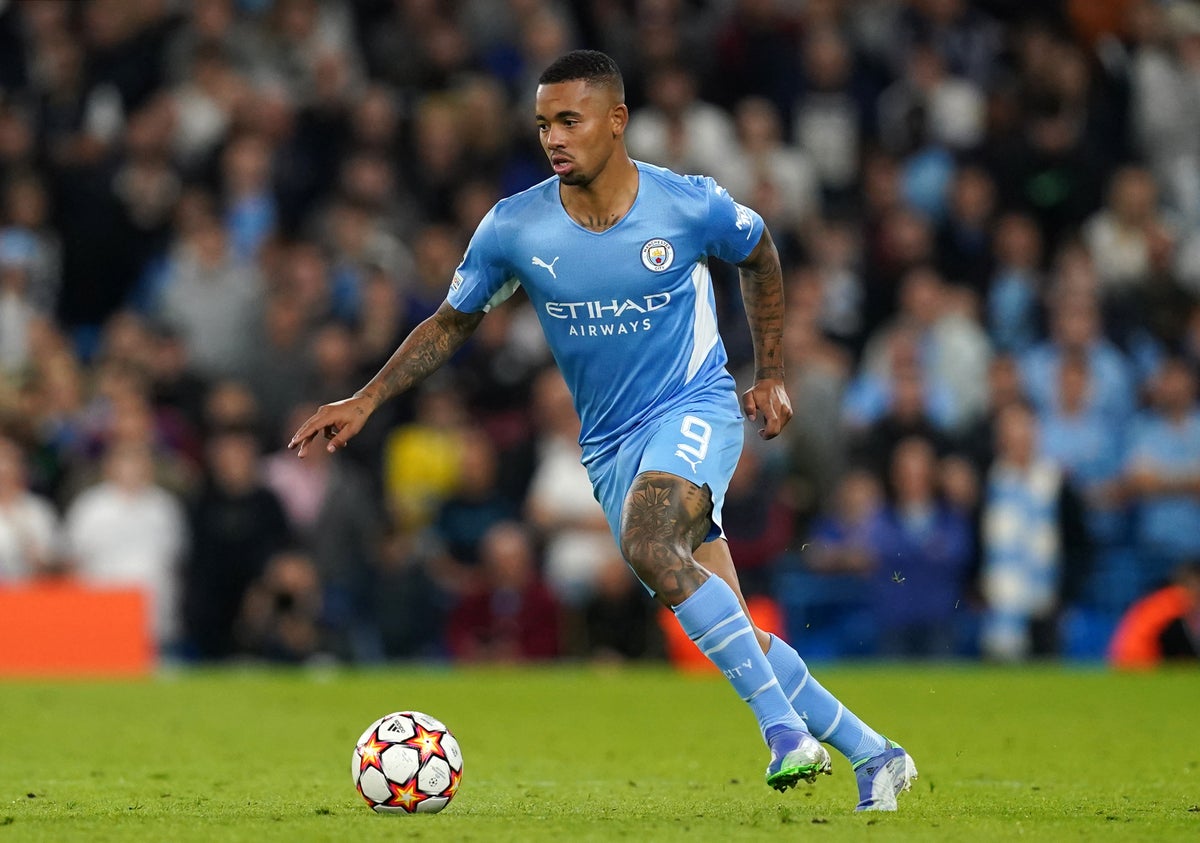