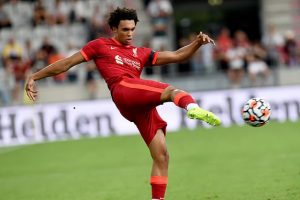 Trent Alexander-Arnold has extended his stay at Liverpool after signing a new long-term deal at the club until 2025.

The 22-year-old right-back has become a key member of Jurgen Klopp’s squad since breaking into the first-team in 2016, helping them win the Champions League and Premier League in recent seasons.

The Times are also reporting the academy graduate will now be among the highest earners at Liverpool after signing what is understood to be a new four-year extension. 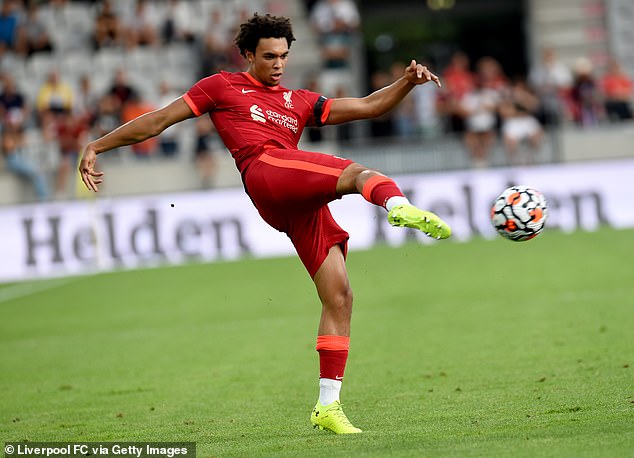 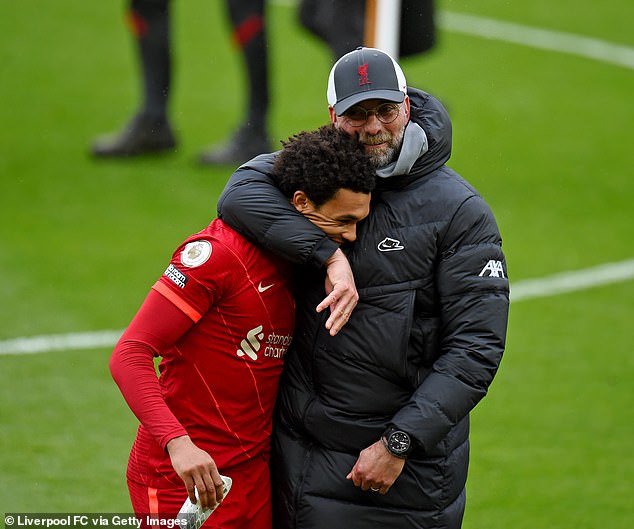 ‘I’m honoured to be given the opportunity and to be shown the trust in the club to be given an extension, so it was a no-brainer for me,’ Alexander-Arnold told the club’s official website.

‘It’s a proud moment for me – it always is – signing a new contract here. To be given the trust, like I said before, by the club and the staff is an amazing feeling.’ 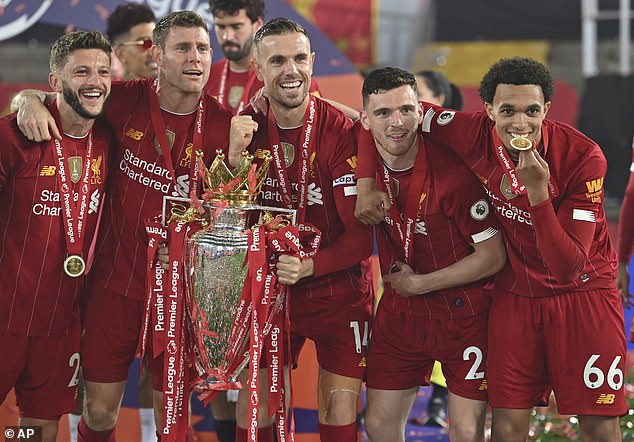 The right-back endured a mixed season in 2020-21, going off the boil during the first half of the campaign, but bounced back to help Klopp’s men secure a Champions League spot.

Alexander-Arnold’s last-gasp winner against Aston Villa was a key result in helping the Reds finish in the top four and his resurgence saw Gareth Southgate recall him for the Euros, after the England boss omitted him from the Three Lions’ fixtures in March.

However, the Reds star would not compete at the Euros after picking up a thigh issue in the Three Lions’ first pre-tournament friendly against Austria, with new Arsenal defender Ben White named as his replacement.

But speaking earlier this month having returned to full training, Alexander-Arnold declared himself ‘ready to play’ and ‘fit’ for the new season. 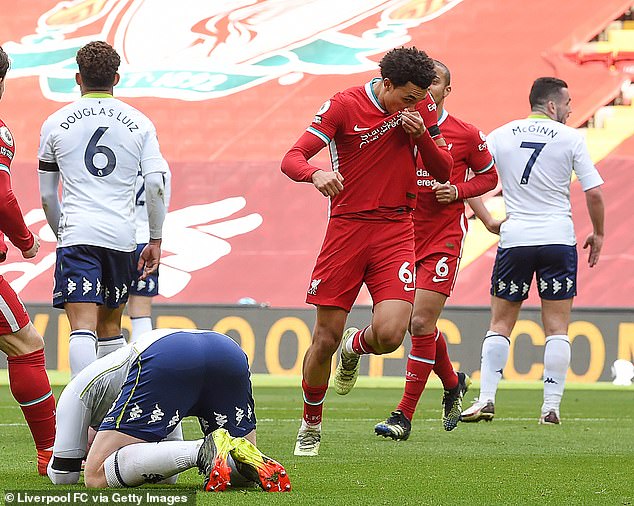 ‘(I am) fully pain-free. I’ve been doing a lot of rehab when we were off over the summer with the physios and the medical staff, which was good for me,’ he told the club’s official website.

‘I feel fit, I feel healthy and I’m back in full training now, so it’s good. It’s good for me.

‘I’ve done quite a few sessions with the lads now, I feel fit enough to play. But the decision comes from the manager, the staff and obviously the medical staff, they need to talk and see if it’s worth the risk.’

Reports suggest Liverpool are now looking to tie a host of other first-team regulars down to new deals, including the likes of goalkeeper Alisson, midfielder Fabinho, Virgil van Dijk, Mohamed Salah, Andrew Robertson and Sadio Mane.

They have also commenced discussions with captain Jordan Henderson, but reports suggest those contract talks have collapsed and that he is now facing an uncertain future at Anfield. 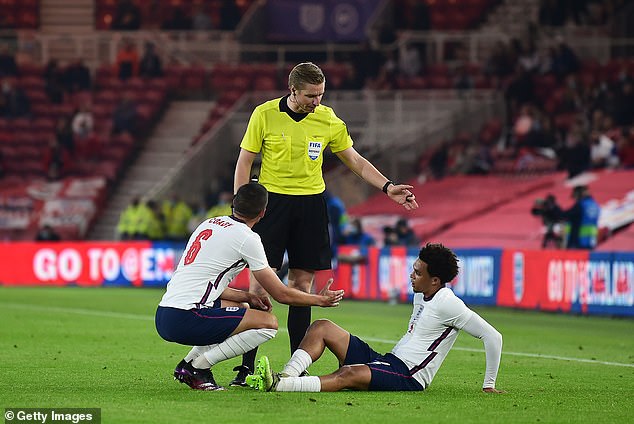 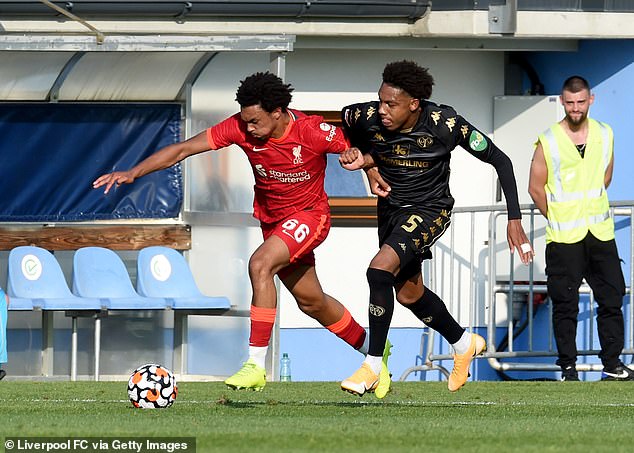