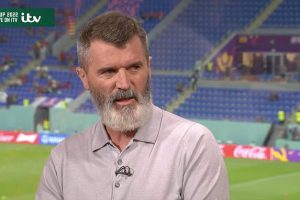 MATT BARLOW’S WORLD CUP DIARY: Travel issues might have caused Keane and Souness’ confrontation… while there could be an unwanted hat-trick for commentator Sam Matterface when England face the USA!

The 2022 World Cup in Qatar has provided football fans with several highs and lows, on and off the pitch.

Pundits Roy Keane and Graeme Souness were involved in a testy argument on air, while commentator Sam Matterface has worked on two upsets – and his next job is England against the USA…

In light of that, Sportsmail‘s MATT BARLOW pens his latest World Cup diary from Doha. 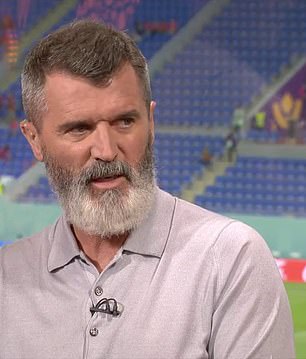 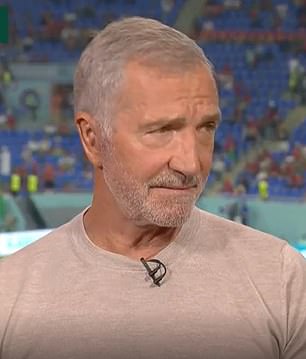 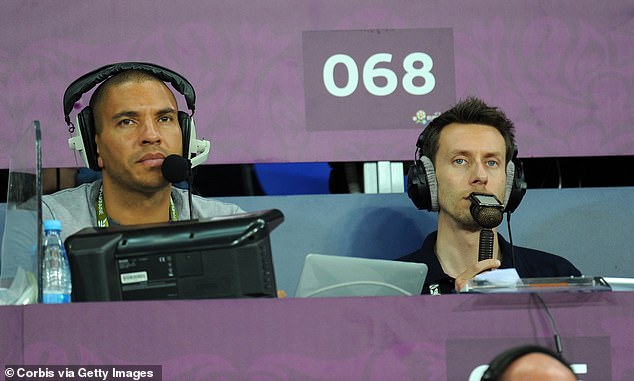 Travel trouble may have led to tension

The tension between ITV colleagues Roy Keane and Graeme Souness during the half-time analysis of Argentina against Saudi Arabia on Tuesday might have been rooted in travel confusion when they were driven to the wrong venue.

The punditry team, also including commentator Sam Matterface, were initially taken to the Education City Stadium where Denmark were playing Tunisia rather than the Lusail.

Here’s to no hat-trick!

Incidentally, Matterface’s only two matches in the commentary booth have been the stunning upsets by Saudi Arabia against Argentina and Japan against Germany. Eek, his next game is England against the USA. Here’s to no hat-trick.

Not only did Japan clean their dressing room at the Khalifa International Stadium after their shock win against Germany on Wednesday, they also left behind 11 beautifully crafted origami cranes to represent honour. 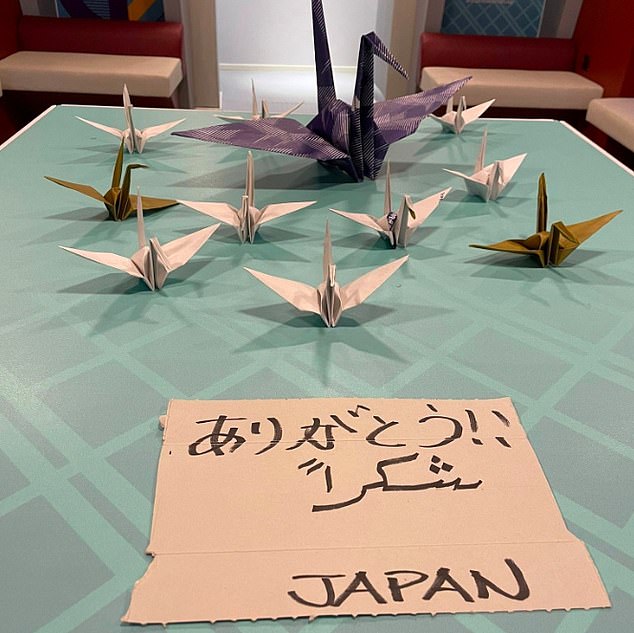 Italy’s World Cup legend Alessandro Altobelli has been hobnobbing in his favourite restaurant in Doha, Lo Spaghetto, where he is treated like a king.

‘It’s a meeting point, we’re a big family,’ he once told newspaper Il Giornale. Altobelli scored Italy’s third goal in their 3-1 win over West Germany in the 1982 final and is a long-standing advocate of the Qatar World Cup. 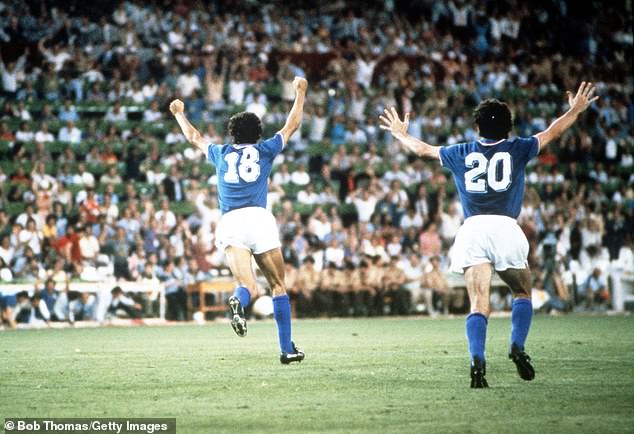