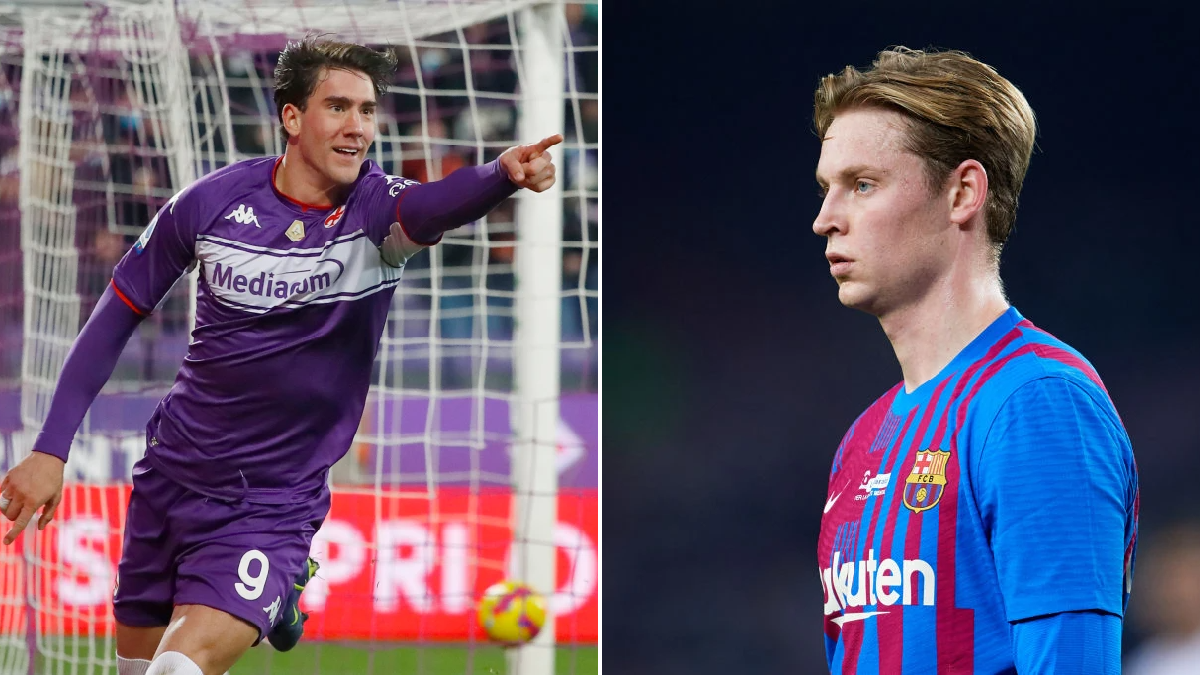 Less than two weeks remain of the January transfer window and while there have been some notable signings, we still await any seriously big deals to be announced.

There remains uncertainty at Chelsea over the futures of Antonio Rudiger, Cesar Azpiluceta and Andreas Christensen, all of whom are out of contract in the summer. Christensen is attracting attention from a range of clubs, including Barcelona, Bayern Munich and Borussia Dortmund.

One of the more eye-catching signings in the window could be a Premier League return for Christian Eriksen after Brentford offered the Dane a six-month contract. The 29-year-old is yet to agree the deal and has not played since suffering a cardiac arrest at the European Championships last summer.

Wolves winger Adama Traore is attracting a lot of attention this month, with Tottenham and Barcelona interested in the powerhouse, while one Arsenal legend has urged his former club to make a bid.

Follow Metro.co.uk‘s LIVE transfer blog below for regular updates on all the latest football gossip.