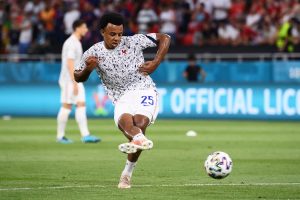 Chelsea’s deal for Jules Kounde is in danger of collapsing

Follow all the latest transfer news, rumours and gossip throughout the day as the end of the summer window rapidly approaches and clubs rush to get deals over the line.

After completing the sale of Kurt Zouma to West Ham, Chelsea are reportedly now in danger of missing out on Sevilla centre-back Jules Koundé, with the La Liga club raising their price tag by over £10m at late notice.

There could be exits at Manchester United after the sensational return of Cristiano Ronaldo, with Dan James and Jesse Lingard both potentially on the market. Meanwhile, Scott McTominay’s groin surgery could see United ramp up their late pursuit of another central midfielder, though top target Declan Rice is unlikely to leave West Ham this summer. Rennes sensation Eduardo Camavinga, 18, is an alternative for Ole Gunnar Solskjaer’s side, however.

There Elsewhere, Real Madrid’s pursuit of Kylian Mbappe appears to have stalled following Paris Saint-Germain’s rejection of an improved £145m bid for the France international. The 22-year-old is keen on leaving the Ligue 1 club, while PSG reportedly want closer to £190m. If they are unable to get that sum, however, they risk losing Mbappe for free next summer – and so they are planning on potentially spending money from a sale on Everton striker Richarlison.

You can follow all the latest transfer news, rumours and gossip as Premier League clubs make moves to strengthen ahead of transfer deadline day. 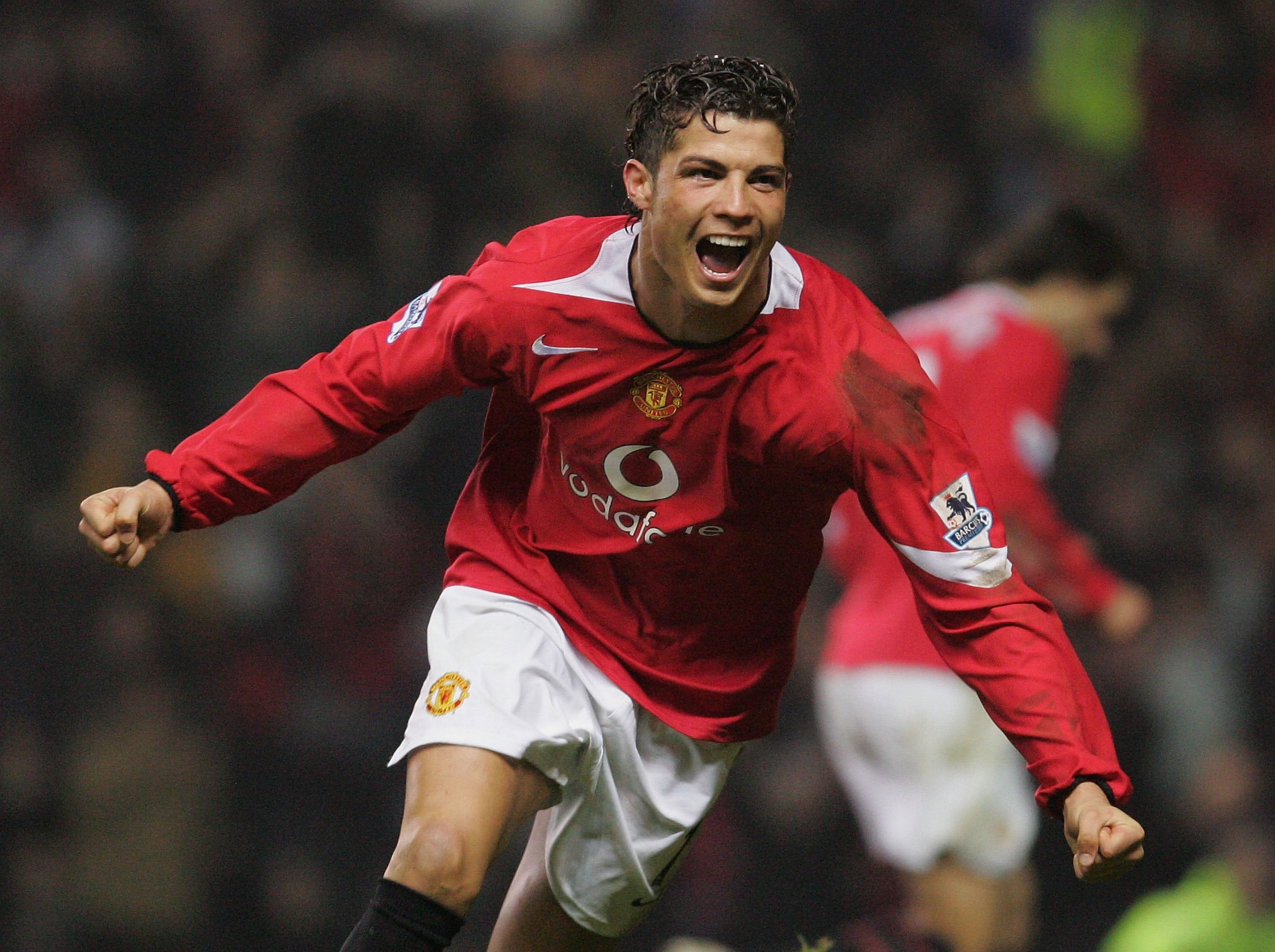 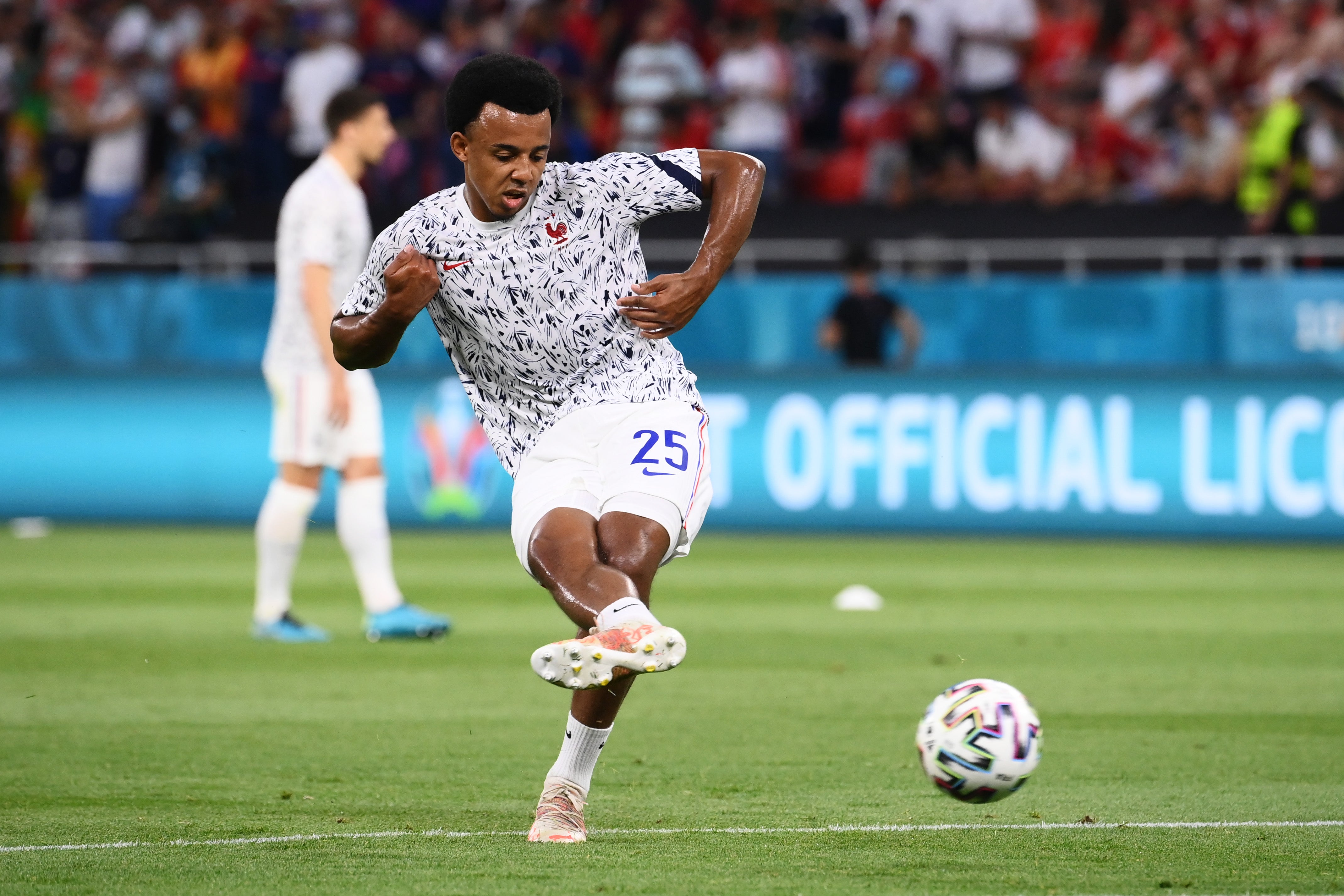 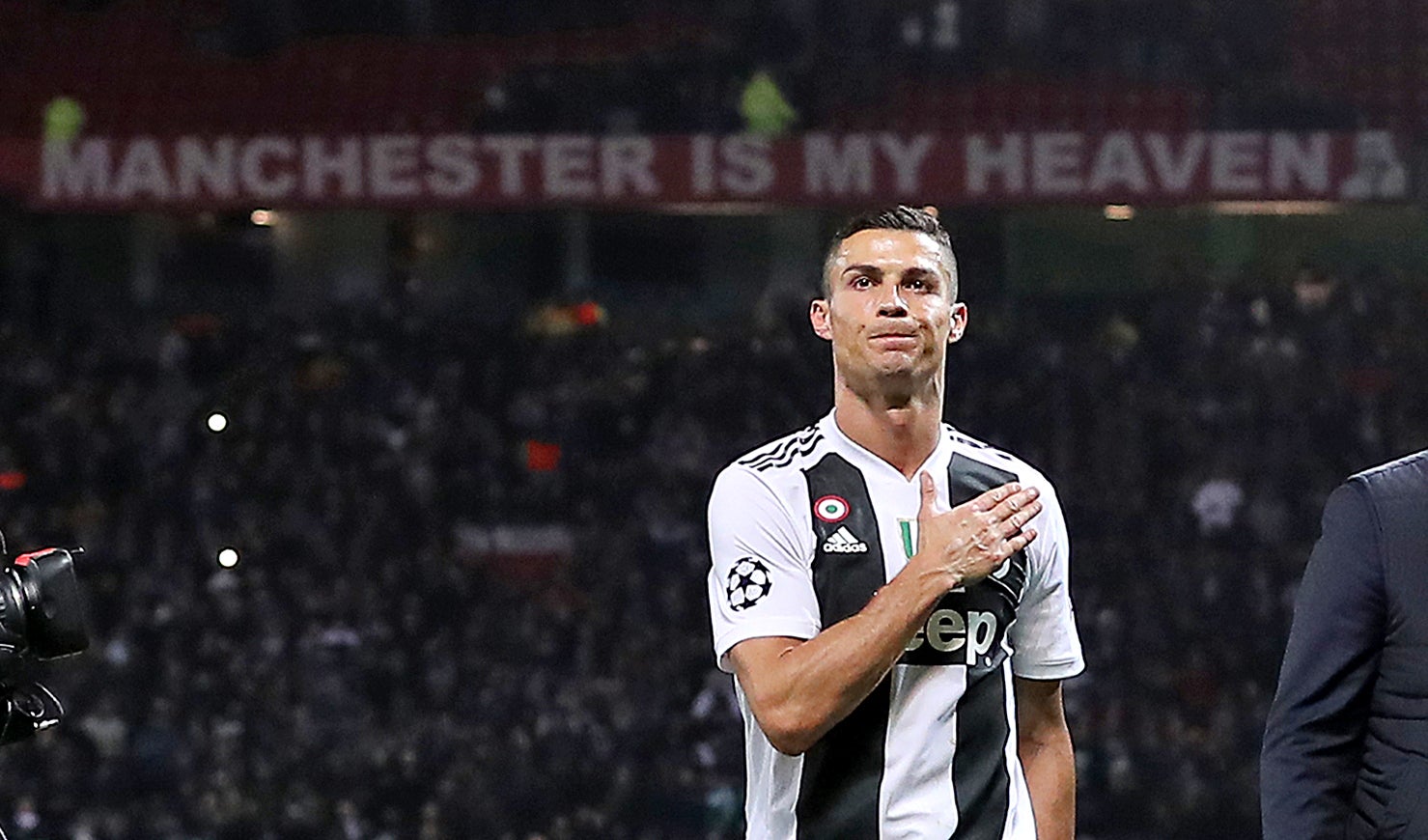