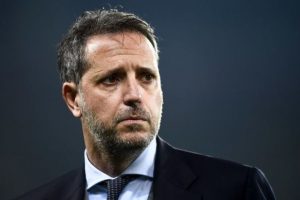 Tottenham are ready to announce former Juventus director of football Fabio Paratici’s arrival at the club this week, according to reports. And Paratici could be set to bring two players from the Turin side with him to north London.

During his time at Juventus, Paratici played a major role in the club’s return to becoming the dominant force in Serie A.

And, according to Calciomercato, Paratici wants to bring two Juventus players to Spurs this summer in a bid to help them return to the top four.

The 34-year-old, who recently rejoined Juventus after a brief spell at AC Milan, would be a surprise move for Spurs to make, with Spurs rarely choosing to sign players of that age. 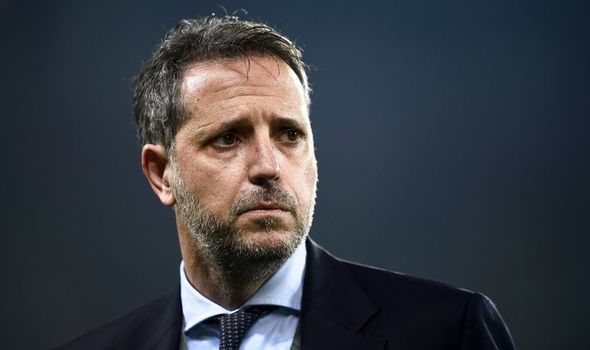 The Swedish international, who can also play as a winger, was outstanding under Andrea Pirlo last season.

He notched seven goals in 47 appearances for the Turin outfit and has also been linked with Manchester United.

The 21-year-old will be in the shop window when he features for his country at Euro 2020, with Sweden in a group alongside Spain, Slovakia, and Poland.

The report states that while the Old Lady would be open to discussions over both players, getting deals over the line could be more troublesome.

As well as new players, Spurs are still looking for a manager.

They are still yet to appoint a successor to Jose Mourinho, 50 days on from his sacking. 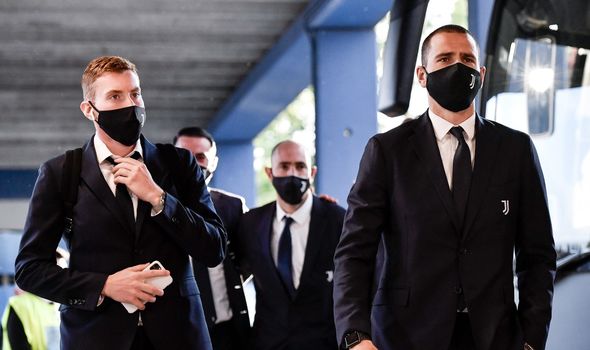 Conte emerged as a strong candidate to become the permanent successor to Jose Mourinho at Spurs last week.

However, talks broke down between the two parties over wage demands and the former Chelsea head coach’s trophy-winning ambitions.

Former Roma boss Paulo Fonseca has been the most recent name linked with the vacant job at Spurs.

But reports state that Daniel Levy is wary of appointing two Portuguese managers on the bounce, which may put an end to any hope the 48-year-old has of taking over at the north London club.