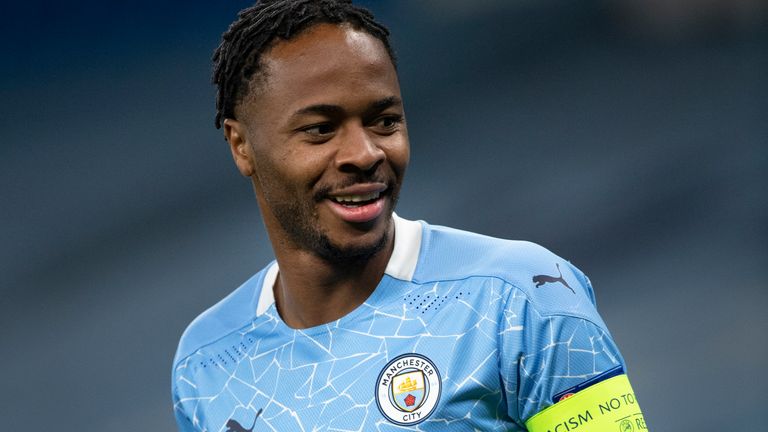 Team news and stats ahead of Tottenham vs Man City in the Premier League on Saturday, live on Sky Sports (kick-off 5.30pm).

Tottenham will be able to call on Steven Bergwijn for their Premier League clash with Manchester City on Saturday.

The Netherlands forward scored on his Spurs debut in the corresponding fixture last year but missed the international break due to an unspecified injury – although he is in contention this weekend.

Erik Lamela (Achilles) is close to a return while Matt Doherty is self-isolating after testing positive for Covid-19 while on international duty with the Republic of Ireland. 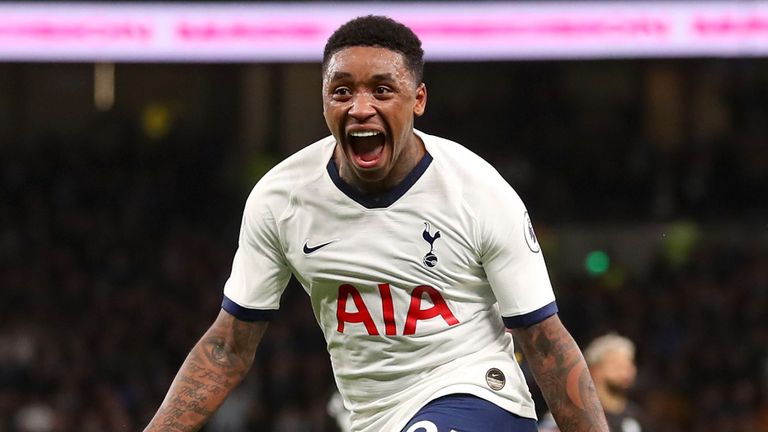 Manchester City will check on the fitness of record goalscorer Sergio Aguero and forward Raheem Sterling.

Aguero has been out for the past month with a hamstring injury and Sterling pulled out of the England squad earlier this week with a calf problem.

Captain Fernandinho, recently sidelined with a muscular injury, is now out after suffering gastroenteritis. There are also doubts over defenders Nathan Ake and Benjamin Mendy.

Tottenham vs Man City will be broadcast live on Sky Sports Premier League from 5pm on Saturday Night Football; kick-off at 5.30pm. Sky Sports customers can watch in-game clips in the live match blog on the Sky Sports website and app. Highlights will also be published on the Sky Sports digital platforms and the Sky Sports Football YouTube channel shortly after the final whistle.

Overall, Sky Sports will be showing at least 146 Premier League matches live throughout the 2020/21 season, continuing to bring you all the latest twists, turns and shocks at the home of the Premier League.