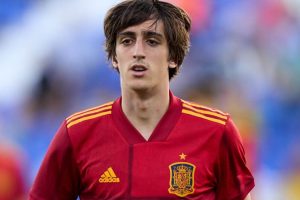 Tottenham are close to finalising a swap deal with Sevilla that will see them sign winger Bryan Gil and Erik Lamela move to Spain.

Along with allowing Lamela to join Sevilla, Spurs will also pay the La Liga side £21.6m for Gil, according to Sky in Italy.

The 20-year-old was not part of the Spain squad that made the semi-finals of Euro 2020, but he does have three caps for his country and is part of the team competing at the Tokyo Olympics.

Gil spent the 2020/21 season on loan at Elche, where he scored four goals and registered three assists as the club avoided relegation from La Liga by two points.

He also spent time on loan with Leganes after coming through the youth system at Sevilla, for whom he has played 21 times.

Lamela is set to sign a three-year contract with the Spanish side, bringing to an end his eight-year spell with Spurs.

The 29-year-old was one of a number of players signed by the club with the money raised from the then-world-record sale of Gareth Bale to Real Madrid.

Lamela has played over 250 times for Spurs since arriving from Roma, although he has often struggled with injuries.

The Argentina international contributed four goals and one assist in 35 games for Spurs last season.

Nuno: No doubts over Kane commitment

New Tottenham head coach Nuno Espirito Santo says he has “no doubts” over Harry Kane’s commitment to the club.

Kane reiterated his desire to leave Tottenham this summer ahead of Euro 2020 with a host of clubs interested in the 27-year-old, including Chelsea and Manchester United. 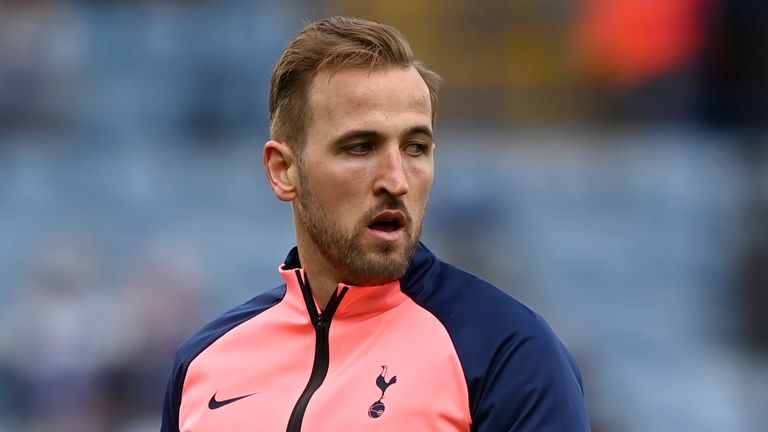 Manchester City tabled a £100m bid for the striker in June but the offer was rejected.

Speaking last week at his first press conference as Spurs head coach, when asked if he expects to have Kane at the club for the beginning of the season, Nuno responded: “I have no doubts in my mind. What I wish is for Harry to recover well and have a good rest.

“When he arrives he will feel that he has to commit himself to become better. We are ambitious, we want to do well and we count on Harry to do that.

“Harry is our player – period. There is no need to talk about anything else.

“Now is the time for him to rest. When he returns we can have a good conversation. I am looking forward to him joining the group.”