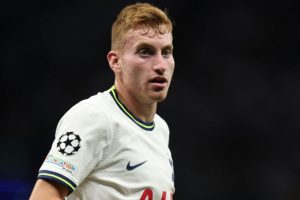 Tottenham boss Antonio Conte has been dealt a huge blow just before the north London derby with Arsenal as winger Dejan Kulusevski has picked up an injury on international duty with Sweden. The winger started both games in the break against Serbia and Slovenia, but could be sidelined against Spurs’ rivals on Saturday.

Kulusevski reportedly had a scan on a hamstring injury on his return to the club on Wednesday, having played all 90 minutes in his country’s 1-1 draw with Slovenia on Tuesday but felt tightness in his hamstring.

The 22-year-old will be a miss if he is not able to feature against the Gunners, but Conte does now have strength in depth in his forward positions and recently left Kulusevski on the bench for three games before he started the 6-2 demolition of Leicester before the international break.

Harry Kane has started every game this season, though there has been rotation in the two wide roles as summer signing Richarlison has made a big impact since joining the club from Everton for £60million. 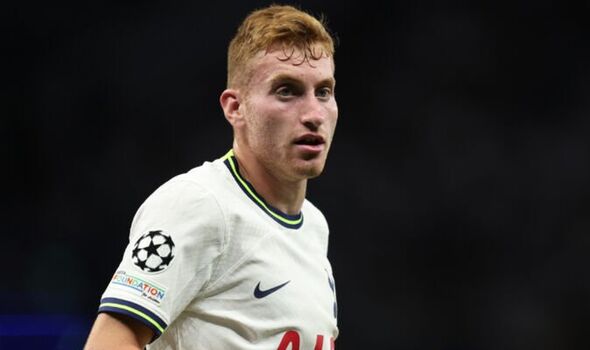 The Brazilian, who scored three times in his country’s victories over Ghana and Tunisia, came in on the right flank for Kulusevski, before he was then deployed on the left as Son Heung-min was left on the bench against Brendan Rodgers’ side.

The South Korean was not too happy with having to watch from the sidelines however, and after he was substituted onto the pitch managed to take the game away from the Foxes by scoring a 13-minute hat-trick. 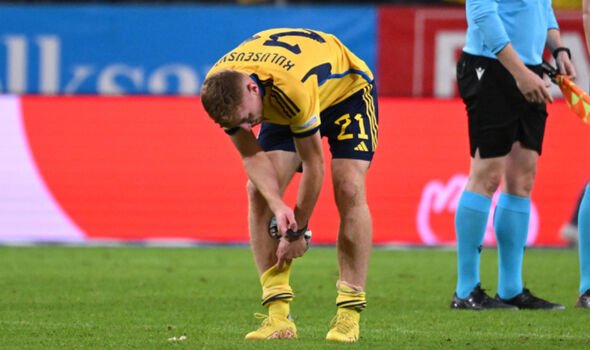 Conte has explained that rotation will have to be a factor for his forwards this season, amid a gruelling schedule ahead of the World Cup this winter. “I think when you try to build something important you have to change old habits,” Conte said earlier this month. “Otherwise it means you want to stay in balance and it means you don’t want to have ambition. For this reason all the players have to accept the rotation, especially up front, we have four players.

“The old habit was that the players were used to playing in every game. What happened in this type of situation is that you don’t have great possibilities to win. You try to make the players happy, but big clubs have a big squad, a deep squad.”

Tottenham also have another injury worry heading into the Arsenal game as captain Hugo Lloris was forced to withdraw from the France squad, and Ben Davies also missed out on international duty with Wales due to a hairline fracture of a bone under his knee, though Conte admitted he was expecting the defender to return after the international break.