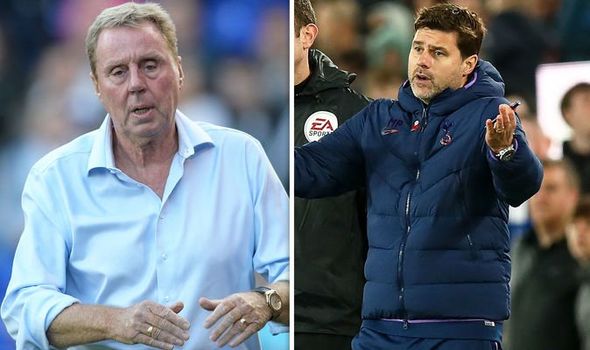 Tottenham will already have spoken to who they want to replace Mauricio Pochettino, claims former Spurs manager Harry Redknapp.

Pochettino was sacked by Tottenham on Tuesday with the club sitting 14th in the Premier League table.

The Argentine leaves the north Londoners after a five-year spell where reaching the Champions League final earlier this year was arguably the highlight.

Redknapp has backed either appointment and says chairman Daniel Levy will have already spoken to who he wants to fill Pochettino’s shoes because that is “how they work” at Tottenham.

“They’ll have someone in mind, they’d have spoken to somebody,” Redknapp told Sky Sports News.

“They’ve have spoken to somebody, I know how they work.

“They’d have spoken to somebody and had somebody in line ready to come in. 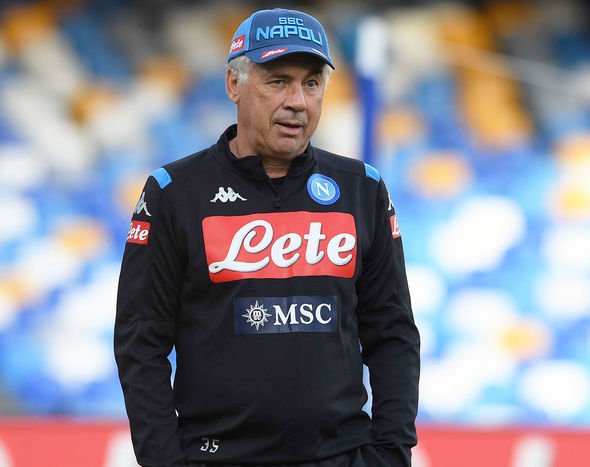 “They’re not chairman who are suddenly going to go ‘Oh, where do we go now? Let’s have a look’.

“All their work would have been done behind the scenes already, make no mistakes about that.

“Mourinho, Jose Mourinho, Ancelotti, someone of that ilk.

“They tried to get Ancelotti when he sacked me. They spoke to Ancelotti, offered him the job at that time, I knew they’d spoke to him when I was still at the club. So they’d have spoken to somebody. 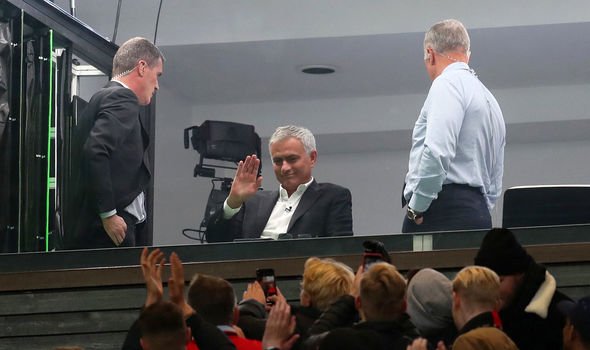 “I would think so [Mourinho or Ancelotti], whoever, or they may have the German manager [Julian Nagelsmann], I don’t know.”

Redknapp says Spurs have spoken to Brendan Rodgers in the past but doubts if the northern Irishman would leave Leicester.

“They’d probably like Brendan Rodgers but I don’t know if they’d get Brendan,” Redknapp added.

“They spoke to Brendan when they got rid of me as well, before they sacked me, so that’s a possibility.”

Horse racing tips today: Horses you MUST back at Haydock, Taunton and Ascot