Harry Kane is now Tottenham’s only out-and-out striker after Fernando Llorente’s contract expired, while they also sold Vincent Janssen in the summer window.

However, according to Turkish publication Sabah, Mauricio Pochettino’s side have been tracking Muriqi, with scouts in attendance for Kosovo’s 2-1 win over the Czech Republic on Saturday. 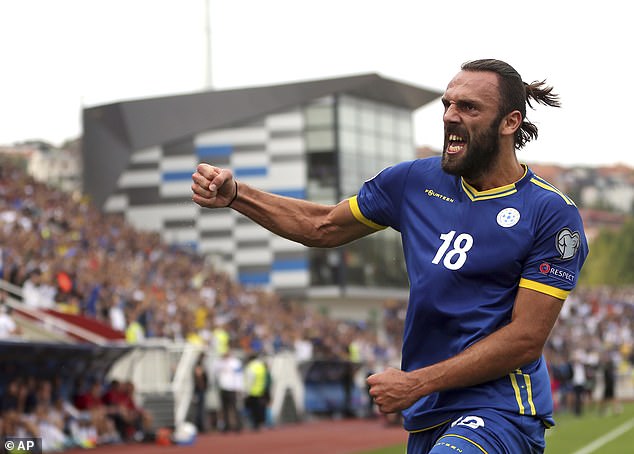 But the Turkish outlet also claim that Spurs face competition for his signature from Lazio, Fiorentina and Napoli with scouts from the Serie A sides also in attendance at the Euro 2020 qualifier.

He has netted twice already for Fenerbahce in three Super Lig fixtures so far this season, as well as scoring twice on the weekend for Kosovo. 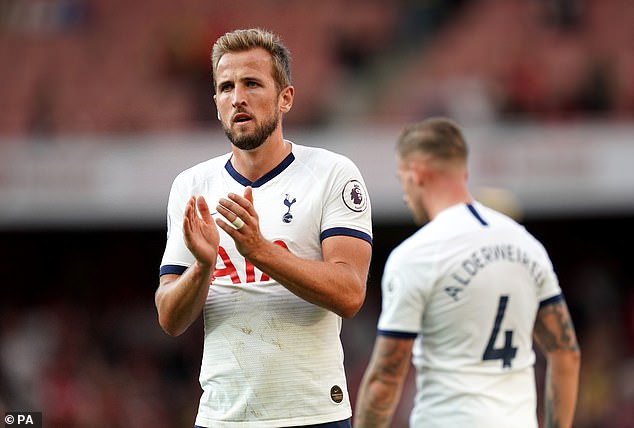