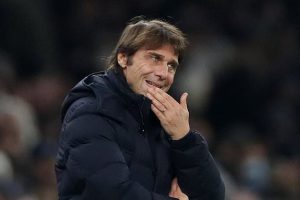 Tottenham players fear Antonio Conte could QUIT just months after taking the job if the beleaguered boss is not backed with new signings, with dressing room talk pointing to problems behind the scenes

Tottenham players fear Antonio Conte could quit next month if he is not backed with new signings in the January transfer window.

Spurs have enjoyed an unbeaten start under Conte in the Premier League but the meek surrender against Chelsea in the Carabao Cup semi-final and Sunday’s showing against League One Morecambe have highlighted the club’s lack of squad depth.

Tottenham’s Italian manager, who signed an 18-month deal with the north London club in November, will be loathe to walk away mid-season but the fact that the prospect is even being discussed in the dressing room points to problems behind the scenes. 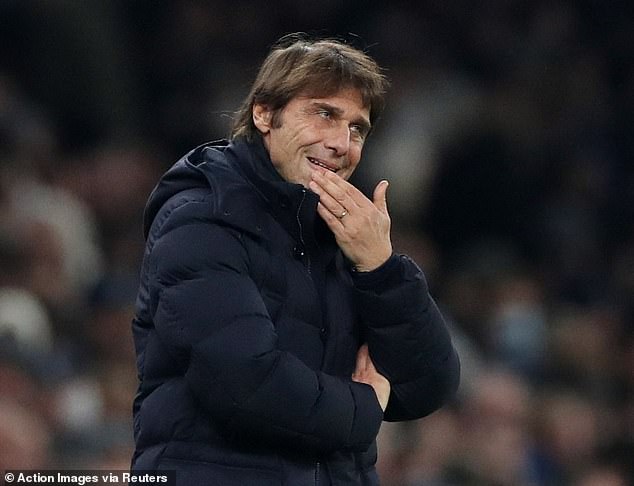 Since the Champions League final in 2019, Tottenham have spent in excess of £300million on new players without significantly strengthening the first team and Conte has quickly identified the positions he needs to address.

With just over two weeks left of the transfer window Spurs supremo Daniel Levy and director of football Fabio Paratici must act fast to placate the volatile Conte – and ease players’ fears that their impressive new manager could quit just months into his tenure.

In addition to arrivals this month, it is believed the summer transfer window is key to convincing Conte to see out the final year of his contract. 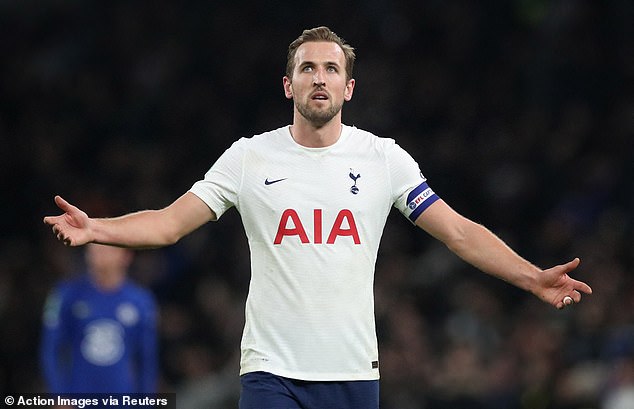