Mauricio Pochettino has been relieved of his duties as Tottenham manager, and speculation is rife over who will replace him.

Tottenham sacked the Argentine on Tuesday night after a torrid run of form, which has left them toiling in 14th place in the table.

With Pochettino being ushered out of the door, attention has turned to who will replace the former Espanyol manager.

Former Chelsea and Real Madrid boss Jose Mourinho is the favourite to replace Pochettino and has repeatedly been linked with a move to the Tottenham Hotspur Stadium.

Ex-PSG chief Carlo Ancelotti is also in contention to succeed the 47-year-old, who guided Spurs to the Champions League final last season.

RB Leipzig’s is also a possible replacement, though he could prove to be very difficult to land.

Leicester City and Bournemouth managers Brendan Rodgers and Eddie Howe are understood to be on the club’s shortlist of replacements for Pochettino, with the Spurs brass holding a long-term interest in snapping up the latter. 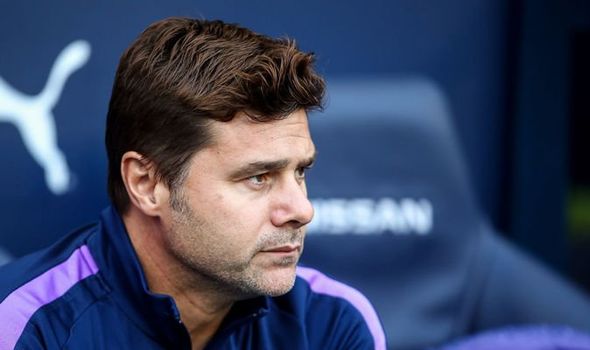 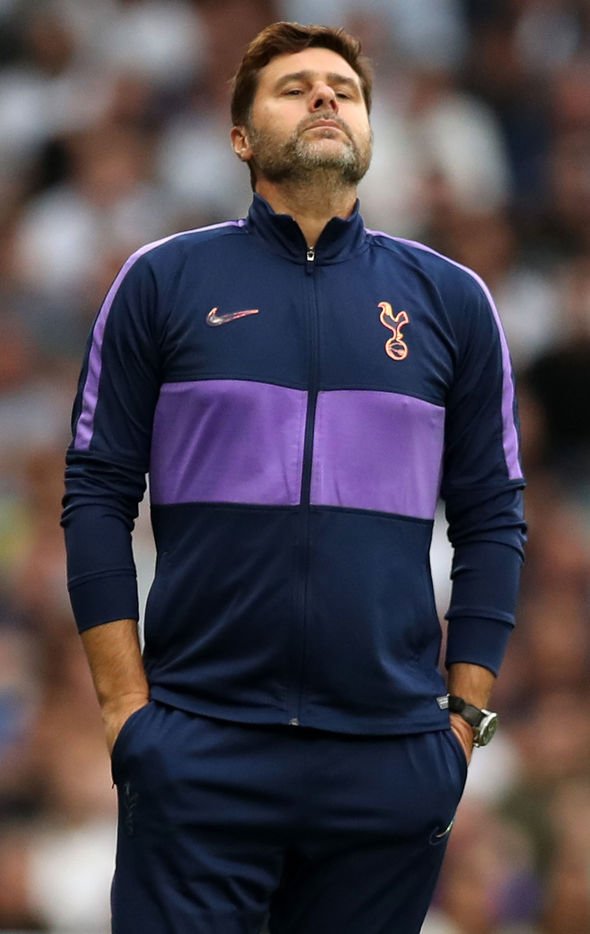 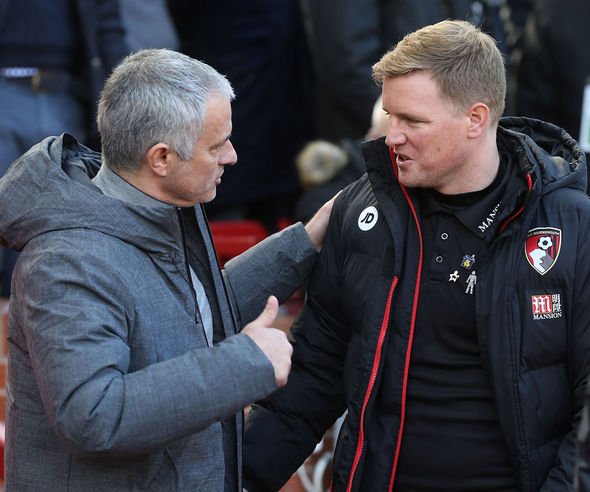 It read: “We were extremely reluctant to make this change and it is not a decision the Board has taken lightly, nor in haste.

“It falls to the Board to make the difficult decisions – this one made more so given the many memorable moments we have had with Mauricio and his coaching staff – but we do so in the Club’s best interests. 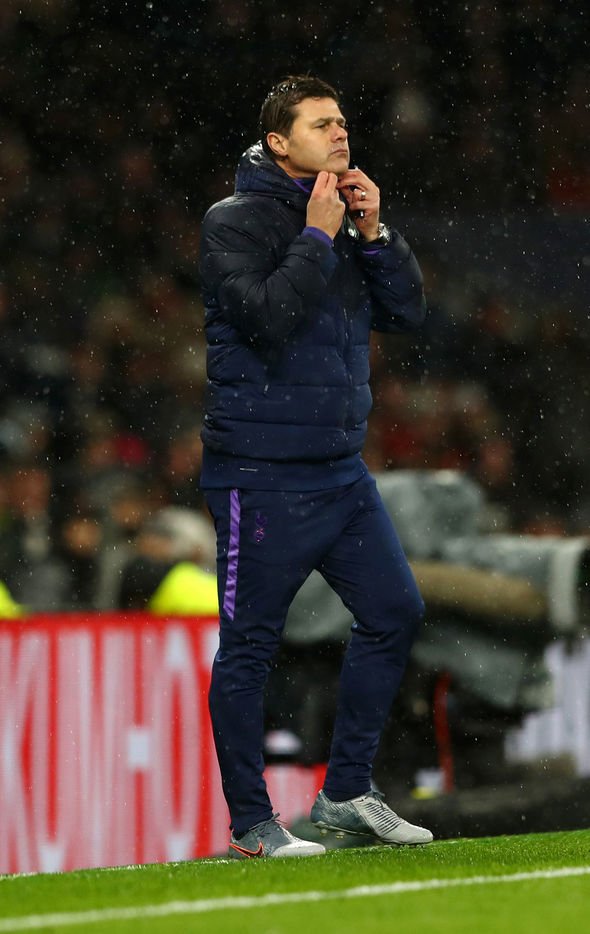 “Mauricio and his coaching staff will always be part of our history. I have the utmost admiration for the manner in which he dealt with the difficult times away from a home ground whilst we built the new stadium and for the warmth and positivity he brought to us.

“I should like to thank him and his coaching staff for all they have contributed. They will always be welcome here.

“We have a talented squad. We need to re-energise and look to deliver a positive season for our supporters.”

Tottenham’s first match of the post-Pochettino era will see them travel to the London Stadium on Saturday afternoon to take on West Ham.