Tottenham have ruled out signing Ivan Perisic from Inter Milan, reports claim. And that’s opened the door for Manchester United, who are supposedly in talks with the Serie A giants about a potential deal. They’re not the only clubs interested, however, with Everton and Leicester also in the mix.

Tottenham are poised to secure the signings of Gareth Bale and Sergio Reguilon.

Jose Mourinho and Daniel Levy have worked hard behind the scenes to ensure Bale’s return, with the Wales international set to return on loan.

Reguilon, meanwhile, has rejected interest from Manchester United to move to north London – with the Red Devils unwilling to install a buyback clause in his contract.

Tottenham have been vaguely linked with Perisic but, now, Fussballtransfers claim that they’re now out of the race.

That’s potentially because of Bale and his imminent return to the capital.

And the report says that United are keen to sign the Croatia international and have already initiated contact with Inter about a potential deal. 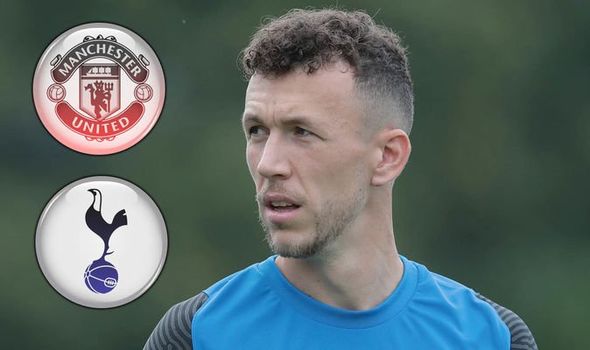 The Red Devils previously had interest in Perisic back in 2017, when Jose Mourinho was manager.

But they didn’t sign the 31-year-old because he wasn’t deemed marketable enough, instead holding out hope they could recruit Bale.

That didn’t happen and the Wales star will now be strutting his stuff in the Premier League with Spurs instead.

But Perisic’s stock has soared in the time since United turned him down, with the player recently winning the treble with Bayern Munich and helping Croatia reach the World Cup final in Russia.

Meanwhile, speaking in 2019, the Inter star admitted he was ‘very close’ to moving to Old Trafford during Mourinho’s tenure.

“How close was I going there? Very close,” he told The Athletic. 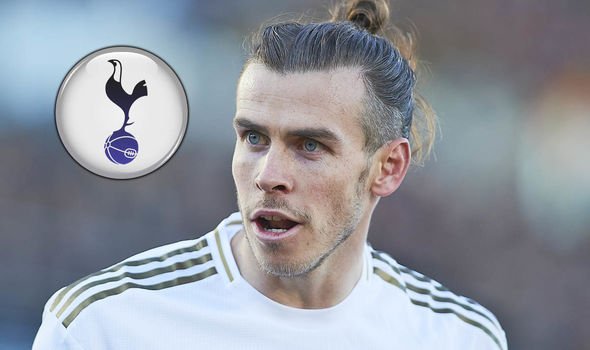 “It was an amazing thing for me when Jose called me. It was difficult to say no to him.

“It was painful for me. But I don’t want to go into the details. I only found out myself the real reasons two years later.”

United are eyeing Perisic at a time where their pursuit of Jadon Sancho looks unlikely to pay off.

Ole Gunnar Solskjaer himself has spent 18 months tracking the Borussia Dortmund star, believing he has the talent to fire his side to the Premier League title.

And Gary Neville recently urged United to move on from Sancho, with Dortmund unwilling to sell their prized asset for anything less than £108million.

“Like everyone else they had three months off because of coronavirus, so I don’t think it should be the case they didn’t have the resource or time to get things done,” Neville told the Daily Mail.

“Chelsea got their business done, [Manchester] City have got three or four pieces done. I don’t think timing’s the issue.

“It’s just a thing with United that every time they go for a player in the last four, five, six years it feels they are a little bit desperate.

“They think they can hang on but they always pay it [the asking price] in the end.

“That’s sometimes where I think you can take control, give a hard deadline and say ‘we’re moving away from this deal’.”