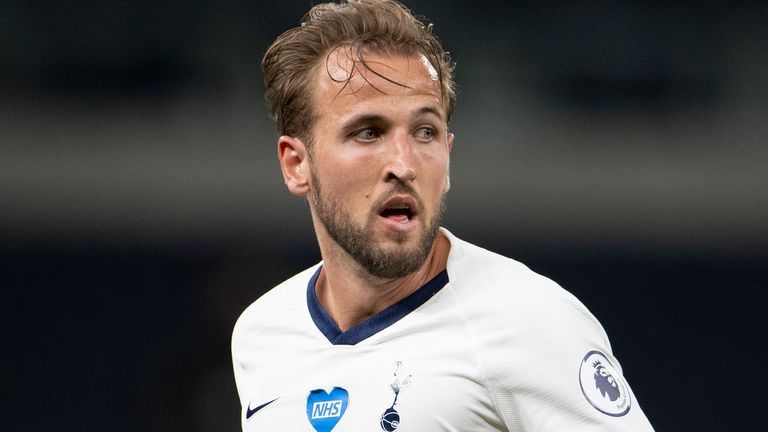 Tottenham striker Harry Kane has been unable to join in with the start of pre-season training as he is in quarantine following a trip to the Bahamas.

The England captain was on holiday in the Caribbean islands when it was added to the list of countries on the United Kingdom’s quarantine list earlier this month.

That means he has been in self-isolation at home with his pregnant wife and two children while Jose Mourinho’s side began their preparations for the 2020-21 season.

Kane is expected to be back at the club’s Hotspur Way training centre next week and should have no issues with being ready for the club’s Premier League opener with Everton or England’s Nations League games the previous week.

The striker has plenty of experience of training alone as he spent the best part of four months on an individual training plan as part of his rehabilitation from a hamstring injury.

Spurs’ players are returning to training on a staggered basis following a hectic end to the delayed 2019-20 season.

New signings Pierre-Emile Hojbjerg and Joe Hart were among the first to report for duty, with the likes of Lucas Moura, Son Heung-min, Harry Winks and Ben Davies also back in training.

Mourinho’s men kick-off their pre-season campaign against Ipswich at the Tottenham Hotspur Stadium on Saturday.

The key dates of the Premier League 2020/21 season

The Premier League has revealed the 2020/21 season will start on Saturday September 12.

The season is scheduled to finish on Sunday May 23, 2021 – just 19 days before the rescheduled Euro 2020 tournament kicks off.

The transfer window opened on Monday July 27 and will close on Monday October 5 at 11pm. An additional domestic-only window will run from October 5 to 5pm on October 16 but Premier League clubs will only be able to trade with EFL clubs.

Is Marshawn Lynch playing or retired in 2020? What to know about RB’s status, possibility of another Seahawks return

Carson Wentz sure Eagles will 'be OK' despite loss to Rams