Tottenham duo Harry Kane and Heung-Min Son are on the shortlist for the Premier League’s Player of the Month award for October.

Spurs forwards Kane and Son have been in scintillating form so far this season, with 14 goals and 10 assists between them in the Premier League.

Son’s winner at Burnley last month was the 29th time the pair have combined for a Premier League goal, placing them joint-second behind former Chelsea pair Didier Drogba and Frank Lampard on the competition’s all-time list. 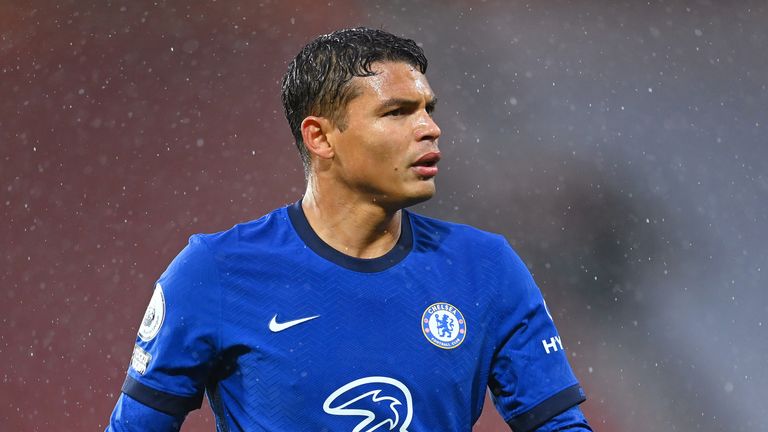 Their form has taken Jose Mourinho’s side to third place in the table at this early stage, just two points behind leaders and current champions Liverpool.

Aston Villa captain Jack Grealish makes the list after an outstanding performance in the 7-2 victory over Liverpool, in which he scored two goals and provided three assists.

There are also places for Wolves’ Conor Coady following an unbeaten month for Nuno Espirito Santo’s side, as well as Southampton forward Che Adams and West Ham’s Pablo Fornals – who both scored twice and made one assist during October.