Kurt Zouma of Chelsea is a target for Tottenham

Tottenham are keen on Chelsea’s Kurt Zouma, report Sky Sports, with the 26-year-old joining Fiorentina’s Nikola Milenkovic on their wish list to strengthen at the back.

The Blues value Zouma at £25m, while West Ham are also keen and have made Zouma their No 1 target.

Chelsea want Sevilla’s Jules Kounde, with Zouma discussed as a potential makeweight, though talks have fizzled out for the time being, with the La Liga side preferring a straight cash deal.

Manchester City continue to prioritise signing striker Harry Kane despite being offered Cristiano Ronaldo according to The Mirror. The paper says City will offer Tottenham £120million for the England captain in the coming days. Spurs chairman Daniel Levy however, reportedly values the 28-year-old at  £150m. The Telegraph, meanwhile, reports Kane has accused Levy of failing to honour an agreement for the player to go to the Etihad for  £125m.

A move north could be on the cards for Leicester midfielder Hamza Choudhury, according to the Daily Mail. Steve Bruce wants to bring the 23-year-old to Newcastle on loan and the player is said to be open to the idea. But others at St James’ Park want Bruce to trim his squad before bringing new faces into the fold, the paper adds. 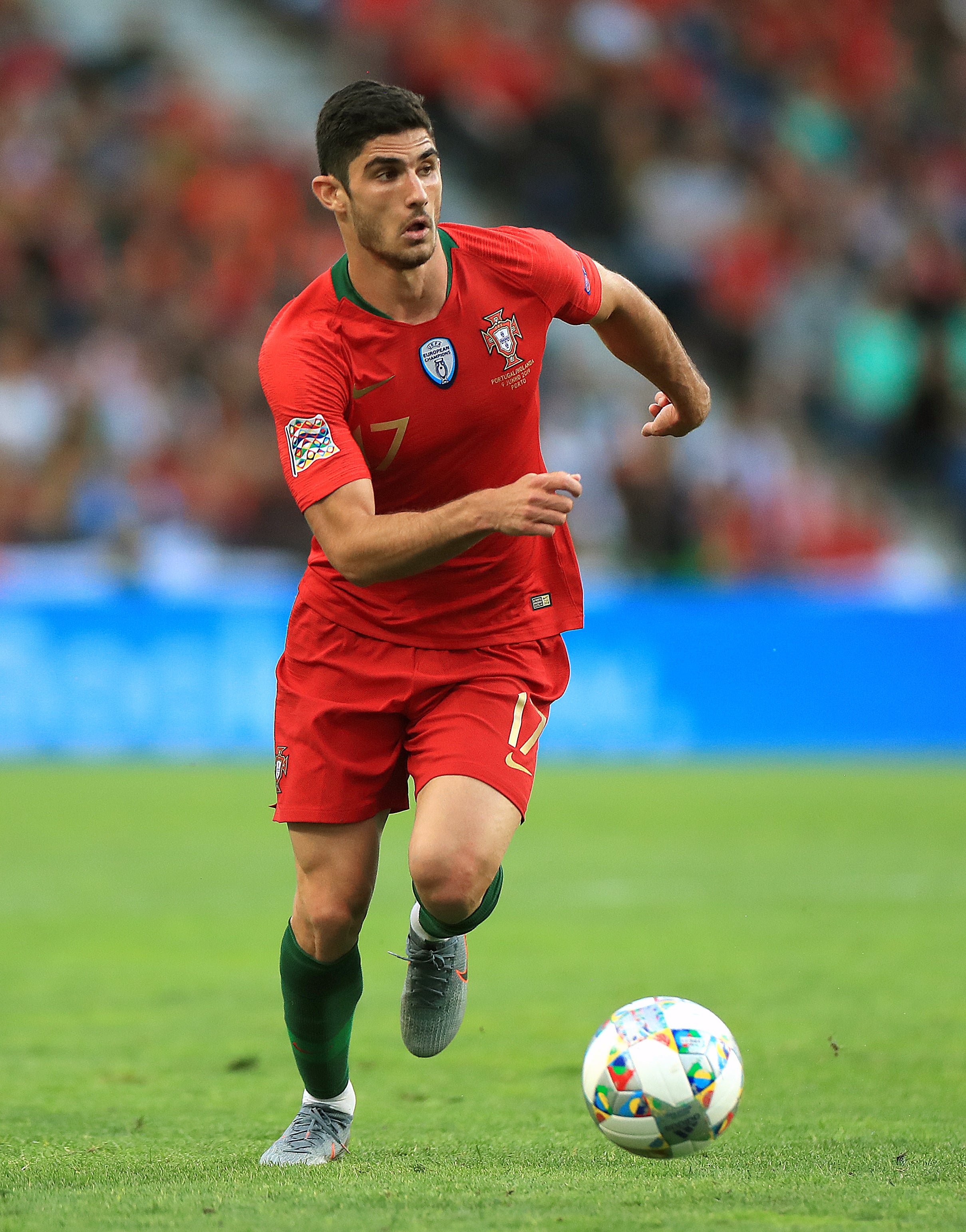 A bid for Valencia winger Goncalo Guedes from Wolves is reportedly imminent. The Birmingham Mail cites Spanish outlet El Chiringuito as saying the West Midlands side could make a £21m offer for the Portugal international, 24, who was coached as a Benfica youth player by Wolves boss Bruno Lage.

The Mirror, which refers to reports in Brazil, says midfielder Andreas Pereira is edging closer to a Manchester United exit. The Brazilian has struggled to find a regular spot at Old Trafford and has spent three spells out on loan, with Globo Esporte claiming the 25-year-old could soon announce his departure to Rio de Janeiro side Flamengo.