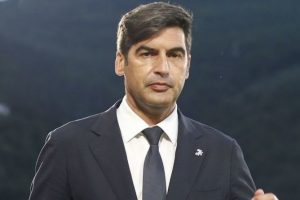 Paulo Fonseca is close to becoming the new manager of Tottenham and the club will make a final decision in the coming hours, according to reports. The Portuguese is apparently in talks with Spurs over a potential three-year deal that would see them finally end their gruelling 51-day pursuit of a new boss.

Fonseca left Roma at the end of the season after being received of his duties following two years in Rome.

Coincidentally, former Tottenham boss Jose Mourinho was brought in as his replacement and will take over from next season.

Spurs have endured a rough ride throughout the process after being turned down by Julian Nagelsmann, Brendan Rodgers and Erik ten Hag.

Talks with Antonio Conte then collapsed just when the Italian looked to be heading to north London. 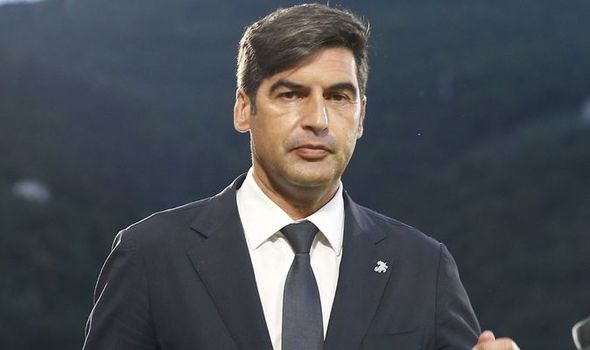 Mauricio Pochettino also held discussions over a potential return but he did not want to force his way out of Paris Saint-Germain.

But now Fabrizio Romano claims Fonseca is in line to become the new manager of Tottenham.

The 48-year-old is highly respected throughout Europe and has also previously managed Porto, Braga and Shakhtar Donestk.

Fonseca is renowned for his tactical nous and has a track record for developing players, a small legacy he has left behind at Roma.

Furthermore, he played expansive attacking football during his time in the Ukraine where he led Shakhtar to the double three times.

Spurs are set to appoint Fabio Paratici as their new sporting director.

It’s understood that the Italian has been at the heart of talks between Tottenham and Fonseca.

Paratici is set to sign a contract until June 2024 and Fonseca’s potential deal would also run for the same amount of time.

The former Juventus chief rates the Portuguese highly having watched him closely in Italy.

He feels Fonseca is the right man to lead the club forward into an exciting new era. 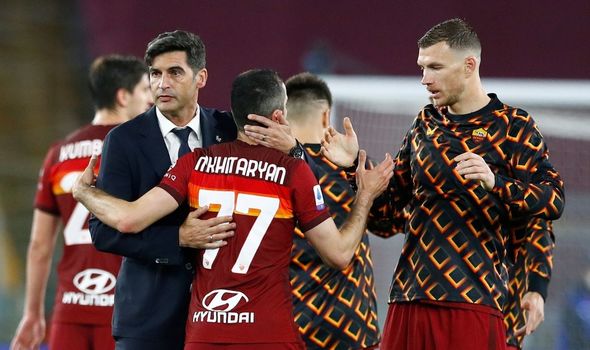 Both parties are now confident they can get the appointment finalised.

Tottenham just now have to finalise the agreement and the ball is firmly in their court.

Arsenal and Crystal Palace are amongst those to have tracked Fonseca.

He was also amongst the names considered by Everton way back in 2018 while in charge of Shakhtar.

Should he land the job, Fonseca will have his work cut out trying to convince Harry Kane to stay at the club.