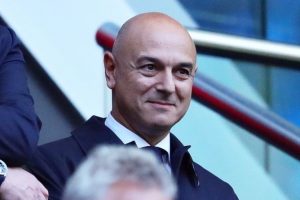 Paulo Fonseca appears to be nearing an appointment as Tottenham manager, with club chairman Daniel Levy and sporting director Fabio Paratici reportedly agreeing on the former Roma boss. The Portuguese boss is in advanced talks to take over from Jose Mourinho at the Premier League side.

It has been a gruelling manager search for Spurs, who sacked Mourinho in the middle of April, with a number of candidates pulling out of the process.

Julian Nagelsman joined Bayern Munich instead of making the move to London, while Erk ten Haag signed a new contract with Ajax.

Antonio Conte had emerged as a surprise option late last week, with many expecting the Italian to take over in London.

But talks between Conte and Spurs broke down over a variety of issues, including the number of backroom staff following the manager from Inter Milan.

JUST IN: Premier League done deals: Every confirmed transfer in the top flight 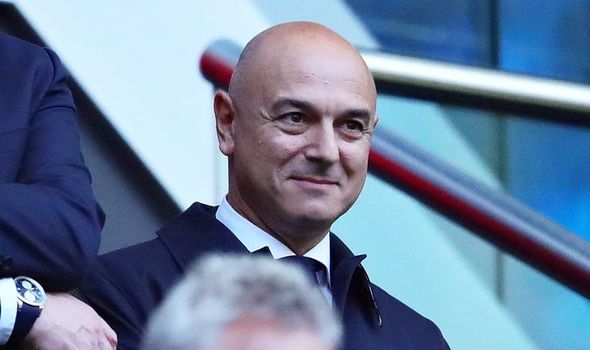 That left Levy with a dwindling number of options, with the executive instead turning his focus to bringing in Paratici from Juventus.

Once Paratici’s arrival was confirmed, the Italian stepped up the appointment process for a new manager.

According to The Guardian, both Paratici and Levy agreed that the new boss had to be an experienced operator who would be capable of working with the squad that is in place.

That contrasts with Conte, who would likely have demanded major moves in the transfer market this summer. 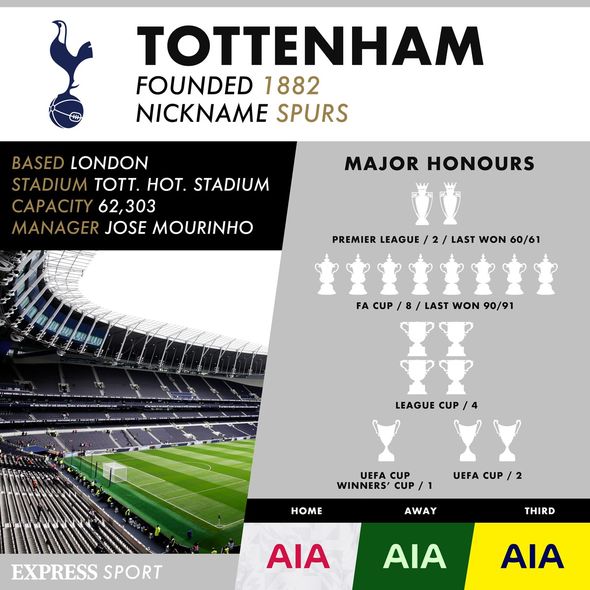 Paratici was given an up-close look at Fonseca over his time in Italy, having been sporting director at Juve while the 48-year-old was in charge of Roma.

It was a mixed spell in the Italian capital for Fonseca, who led Roma to a fifth-placed finish in his first season at the club.

Injuries hampered him this season though, with Roma missing out on European qualification completely.

But Fonseca was able to lead Roma to the semi-finals of the Europa League, knocking out Ajax and Braga along the way. 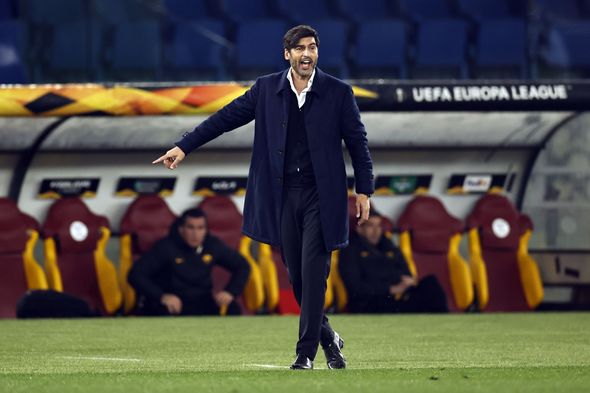 Spurs fans may be concerned with Roma’s performance in the semi-final where a 6-2 defeat at Old Trafford all but ended their clash with Manchester United in the first leg.

He has an impressive track record, having won three successive league and cup doubles in Ukraine with Shakhtar Donetsk.

He also won the Taca de Portugal during his spell with Braga, which until this season was the last time they had won the competition.

Fonseca has also developed a reputation for expansive, attacking football and is widely regarded for his tactical ability.
Source: Read Full Article