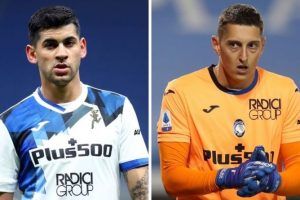 Tottenham are close to sealing the first signing of the Nuno Espirito Santo era in the form of Pierluigi Gollini and Spurs are working hard to also agree a deal for his team-mate Cristian Romero. Spurs are looking to wrap up an initial loan deal for the goalkeeper with an option to buy worth £12.9million.

Yet talks are still ongoing for Atalanta centre-back Romero with the Argentine now top of their defensive shortlist.

Spurs have been linked with a long list of centre-backs this summer including the likes of Jules Kounde, Jannik Vestergaard and Milan Skriniar.

Atalanta CEO Antonio Percassi has now confirmed Tottenham still have work to do if they are to prise Romero away from Bergamo.

He said: “Gollini has serious chances to join Spurs. Romero? Tottenham interest is normal… but he’ll stay if we don’t receive the right bid, as he’s one of the best centre-backs.”

According to Italian journalist Gianluigi Longari, Tottenham are now proposing a swap deal for the defender which includes Davinson Sanchez.

The Colombian has failed to kick on since arriving from Ajax in the summer of 2017 despite showing huge promise in glimpses under both Mauricio Pochettino and Jose Mourinho.

Spurs are open to offers for the 25-year-old this summer but now reports claim he could be used as makeweight in return for Romero.

He recently admitted the Tottenham centre-back could move on, telling Gol Caracol: “In the case of Davinson and Duvan [Zapata] we are working on some things, on the lookout and looking to see if something comes out.

“However, it must be said that the two are calm where they are, at Tottenham and Atalanta.

“They have a contract, if something better or more important comes out, they will leave or else they will stay. They are having no problem there [at their respective clubs].”

Spurs are said to have agreed a separate player-plus-cash deal for Sevilla youngster Bryan Gil.

The deal will see Erik Lamela head the other way while the La Liga club also nets £21million.

In the background, Paratici is also working on clearing the deadwood at the club.

Lamela is one of three stars who have been told they can leave the summer with Moussa Sissoko and Serge Aurier also potentially heading for the exit door. 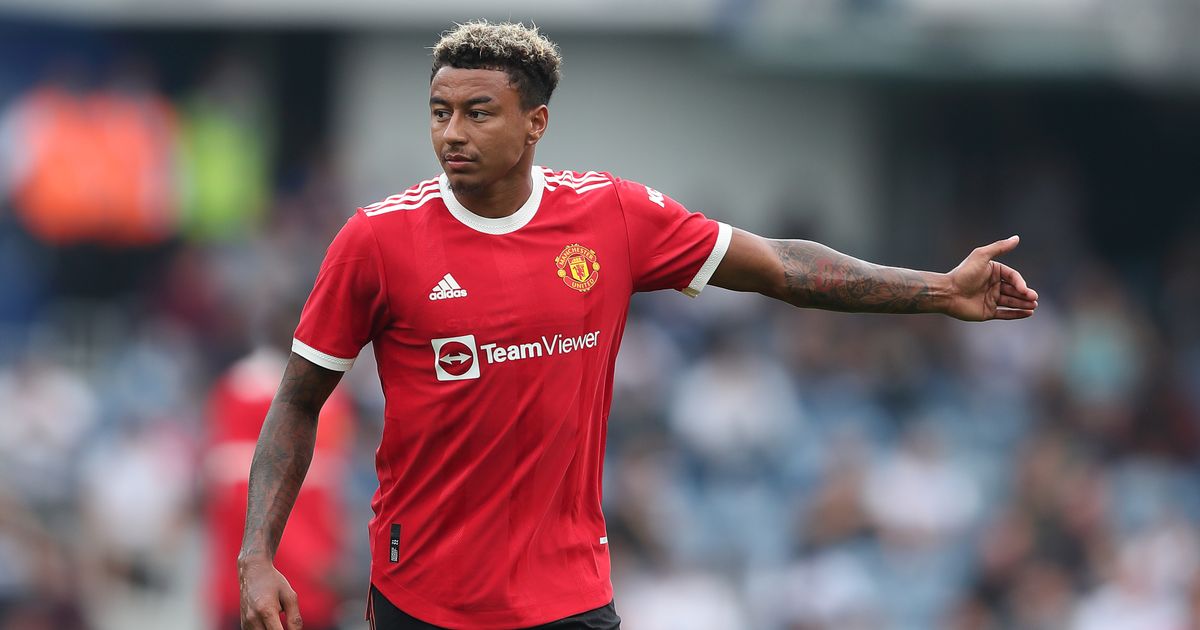 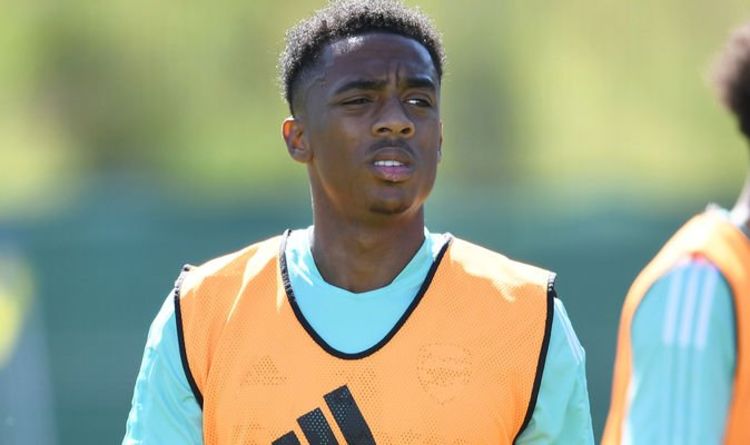