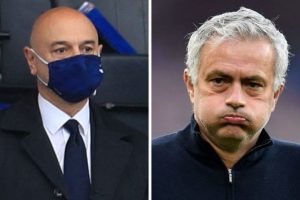 Tottenham may not have a first-team manager in place with negotiations still ongoing, but Daniel Levy may want to move quickly on a target Jose Mourinho wanted to sign last summer. All signs were pointing towards Antonio Conte being appointed as the new Tottenham manager last week before negotiations broke down.

That has left Spurs short of options in searching for Mourinho’s full-time successor after Ryan Mason ended the season as interim coach.

But with the transfer window now open, Spurs may be desperate to get someone in place to start planning for next season.

Mourinho was given seven new players last summer, two of which came on a season-long loan with both Gareth Bale and Carlos Vinicus Jr returning to Real Madrid and Benfica respectively.

The moves didn’t pay off though as Spurs only managed to finish seventh, missing out on Europa League football.

JUST IN: 3 Harry Kane transfer alternatives Man City could turn to this summer 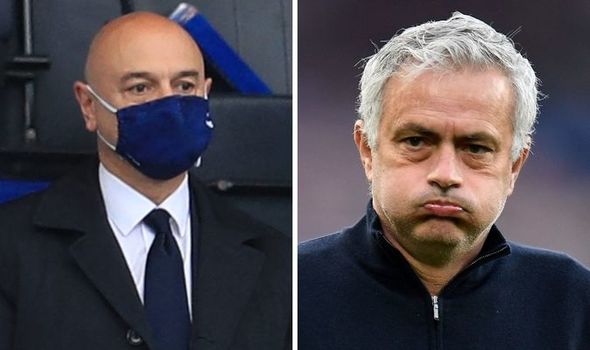 The next manager will undoubtedly want funds to make changes of his own though and they may have a chance to sign one player who Mourinho was unable to bring to north London.

Marcel Sabitzer has established himself as a world-class talent in the Bundesliga with RB Leipzig.

The German outfit had previously demanded those interested in signing Sabitzer to pay his £43.2million release clause.

But that appears to have drastically dropped this summer as the Austria international enters the final year of his contract.

According to The Athletic, Sabitzer will now be available for just £15m which is £28.2m less than what Leipzig had demanded 12 months ago.

Sabitzer opened up on his contract situation at Leipzig back in March, where he made it clear that winning trophies would be a big factor in his decision.

“It has become popular to ask players about their future as soon as they enter the final 18 months of their contract,” he said.

“But that doesn’t mean that everything has to be decided at that moment. 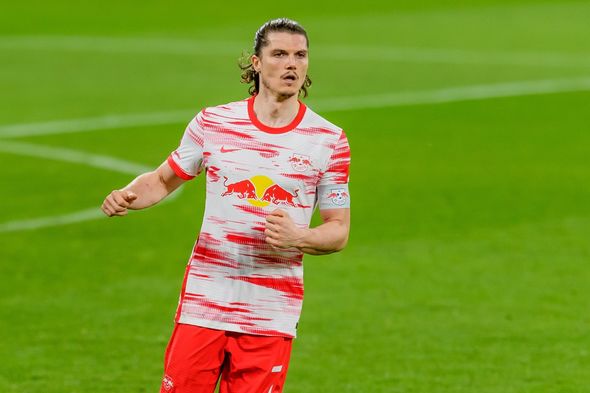 “Those in my inner circle know what I’m thinking. But I’m not stressed about it. I feel good in Leipzig and at the club, plus we’re successful.”

He added: “Salary is not my main focus right now.

“I’m doing well enough, I don’t have to worry about it every day. I don’t play football to build a money bin after my career.

“I play for success. I’ve always been a winner, and I want to win trophies.”