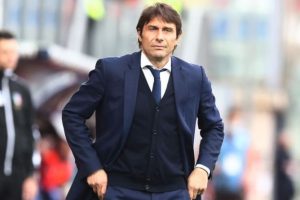 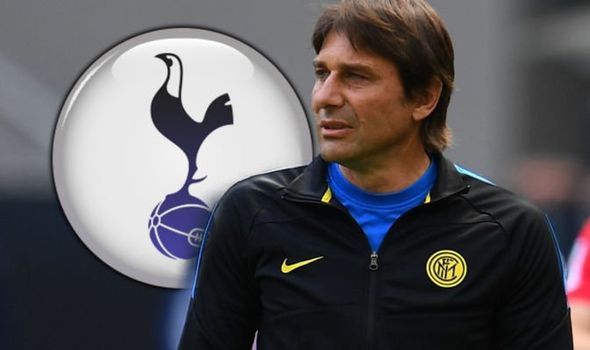 Tottenham have ended their interest in making Antonio Conte their next manager according to reports. The Italian had been linked with the vacant role having recently left Inter Milan but it appears Spurs will instead look elsewhere now instead.

Conte, a Premier League winner with Chelsea and four-time Serie A winner with Juventus and Inter, had emerged as an attractive option for the north Londoners.

But after talks, it appears Spurs were not convinced that the 51-year-old is the ideal coach for them.

The Daily Telegraph report that the Londoners have called off the possible appointment of Conte despite rumours that an offer had been tabled to him.

The Evening Standard say Spurs were concerned at some of Conte’s demands during talks with him and his representatives.

Among them were an apparent reluctance to work with younger players, and they say as a result nothing was put on the table to the ex-Chelsea manager. 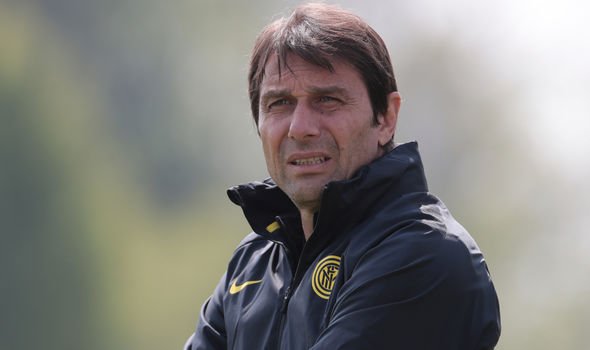 Conte only recently took Inter to their first Italian title in 11 years but left as a result of clashes with the club’s hierarchy due to their financial constraints.

Fabrizio Romano claims Conte was not convinced about Spurs’ project or their staff members, and that there were differences between the two parties on his prospective salary as well.

Conte wanted to bring more than four members of his own staff to the club but Daniel Levy and co. were reluctant to agree to that, with talks stalling as a result.

The former Italy national team boss wants a project where he can immediately win trophies and is said to be unconvinced about the potential to do that at the Tottenham Hotspur Stadium, with Spurs trophyless since 2009 and potentially set to lose star striker Harry Kane to a direct rival this summer.

It remains to be seen who Spurs turn to next in their search for a new manager, but Julian Nagelsmann and Brendan Rodgers are among those they have missed out on.

Ajax’s Erik ten Hag and Brighton’s Graham Potter have been linked, as has former Spurs tactician Mauricio Pochettino, though he is locked into a Paris Saint-Germain contract and it would be expensive to rob him from the Parisian outfit.

Jose Mourinho was sacked back in April and Ryan Mason took temporary charge until the end of the season but the inexperienced 29-year-old is not being considered for the full-time position.

Spurs finished seventh and 24 points behind champions Manchester City last season despite being in the title mix in mid-December.

They also lost to City in the Carabao Cup final in April and even worse, could lose wantaway talisman Kane with the England captain attracting serious interest from Manchester City in particular.

Conte meanwhile could take a year-long sabbatical if the right offer does not arrive having taken time out between leaving Chelsea and taking over at Inter.