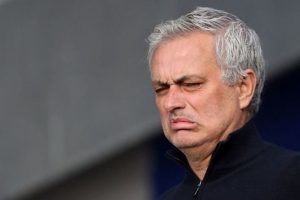 Spurs: Mourinho hits out at Solskjaer

Paul Pogba opened a can of worms by criticising Tottenham manager Jose Mourinho last weekend after the Portuguese lashed out at Ole Gunnar Solskjaer’s comments on Heung-min Son. Now, Mourinho has responded to Pogba’s claims.

Tottenham manager Jose Mourinho has fired back at Manchester United star Paul Pogba after he claimed that the Portuguese used to discard players at Old Trafford.

The Frenchman endured a turbulent relationship with Mourinho during his time in charge at United, leading to speculation that Pogba would leave the club.

The World Cup-winner now seems happier than ever at United, and was full of praise when comparing him with Mourinho in a recent interview.

Pogba appeared to claim that his former boss used to “go against the players” and that their relationship turned sour for no apparent reason.

JUST IN: Jose Mourinho ‘optimistic’ over Kane injury ahead of League Cup final

“Maybe Ole wouldn’t pick them, but it’s not like he puts them on the side like they don’t exist anymore. That’s the difference between Mourinho and Ole.

“Once I had a great relationship with Mourinho, everybody saw that, and the next day you don’t know what happened. 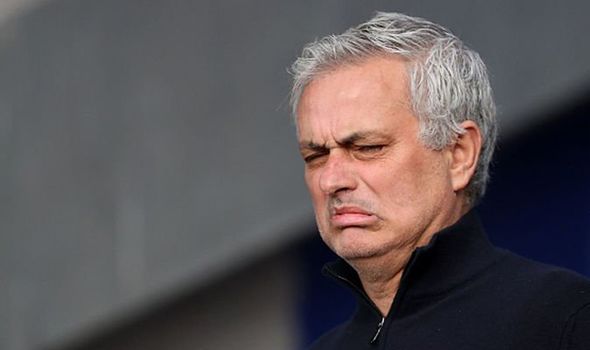 “That’s the strange thing I had with Mourinho and I cannot explain to you because even I don’t know. So, yeah.”

Mourinho’s Tottenham drew 2-2 with Everton on Friday night as their top four chase took another hit.

And he responded to the comments with a typically nonchalant response. 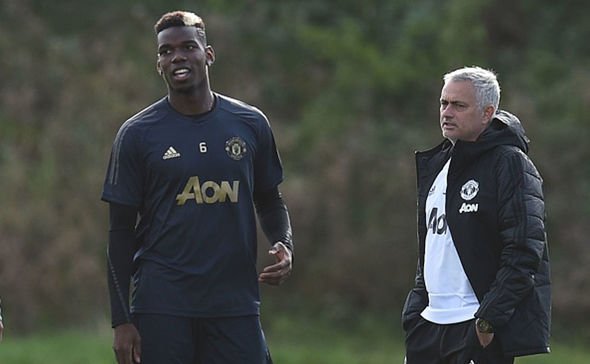 He said in his post-match interview: ”I would like to say I couldn’t care less with what he says. I am not interested at all.”

Pogba also slated Mourinho in the aftermath of United’s 3-1 win over Spurs last week by criticising his reaction to Solskjaer saying he wouldn’t feed his kids if they went down like Heung-min Son did.