Tottenham manager Jose Mourinho has talked about the need to strengthen his squad in the summer and the former Premier League defender, Alex Bruce, thinks the Portuguese coach will raid his former club to sign Willian at the end of the season.

Willian is in the final few months of his current contract with Chelsea and talks have stalled over a new deal.

The 31-year-old winger is seeking at least a three-year extension to his current deal, while the Blues are not willing to offer him more than two years.

Bruce, who played for Hull City in the English top-flight, thinks Willian could provide Mourhino with the consistency he has been lacking from his current Spurs squad.

“I think everybody’s future is under threat at Spurs, purely because they haven’t hit the heights where they should be,” Bruce told Football Insider. 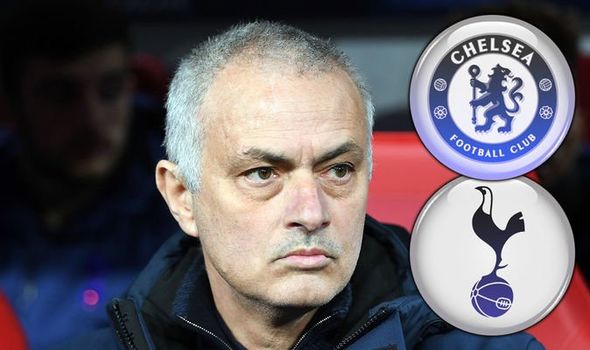 “I think that’s pretty evident to everybody and I’m sure that you certainly wouldn’t need to tell Mourinho that.

“He’ll know exactly where he needs to strengthen.

“We all know what kind of league the Premier League is in terms of the demands it has and when you’re a team like Tottenham, one thing you really need is to be there or thereabout at the top end of the table.”

Tottenham are currently eighth in the table and are seven points off fourth-placed Chelsea.

In their last five matches, they have registered two wins, a draw, and two defeats.

And it is such unpredictable performances that Bruce feels is the reason why Mourinho will be looking to overhaul his squad at the end of the season and try and sign a player like Willian.

“At the minute, they’ve been too up and down in terms of performance levels,” Bruce added.

“It doesn’t surprise me that the likes of Willian, who’s a consistent performer, they’re the type of players Mourinho will want around the squad. 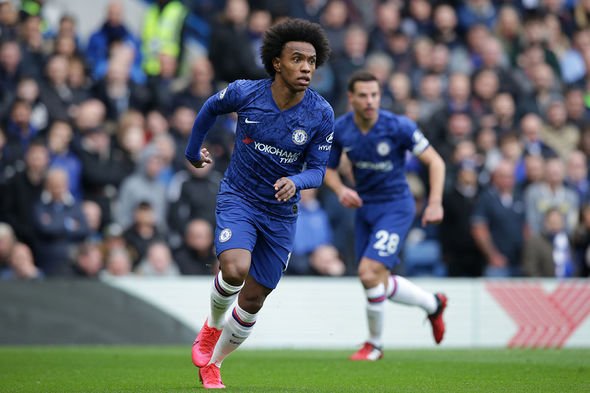 ”At the minute, the players have been too up and down and you can’t get away with it.”

Since then he has gone on to make 329 appearances for the Blues, during which time he has scored 59 goals and has provided 59 assists.

Willian isn’t current in London as the player has been granted compassionate leave and has decided to join his family in Brazil during the current coronavirus pandemic.

The Premier League is currently suspended until at least April 30, however, the Football Association has also agreed that the current season can be “extended indefinitely” if needed.