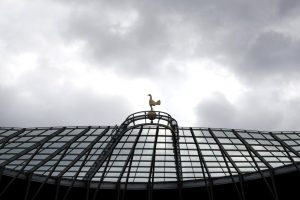 Tottenham have confirmed the appointment of Fabio Paratici as their managing director of football.

The 48-year-old recently left Juventus after a trophy-laden 11 years where he helped turn the Turin club into the dominant force of Italian football and challenged Europe’s top clubs.

He does not officially start with Spurs until July 1, but is already involved in the club’s managerial search and has identified former Roma boss Paulo Fonseca as his first choice.

The north London club have been without a manager since Jose Mourinho’s sacking on April 19, but Fonseca’s appointment should follow Paratici’s shortly unless there are any late hitches.

Paratici has been brought to Spurs to “develop the club’s sporting operations, facilities and footballing infrastructure”.

The Italian wants to help turnaround the club’s fortunes, having slipped since they reached the 2019 Champions League final.

Paratici said on the club’s official website: “I am thrilled by this fantastic opportunity and I thank the club and the chairman for the trust in me.

“Tottenham is one of the top clubs in the UK and in Europe with an ambitious long-term plan.

“I will dedicate all myself to this new venture and look forward to working with the management team to write a new and hopefully successful chapter in the club history.” 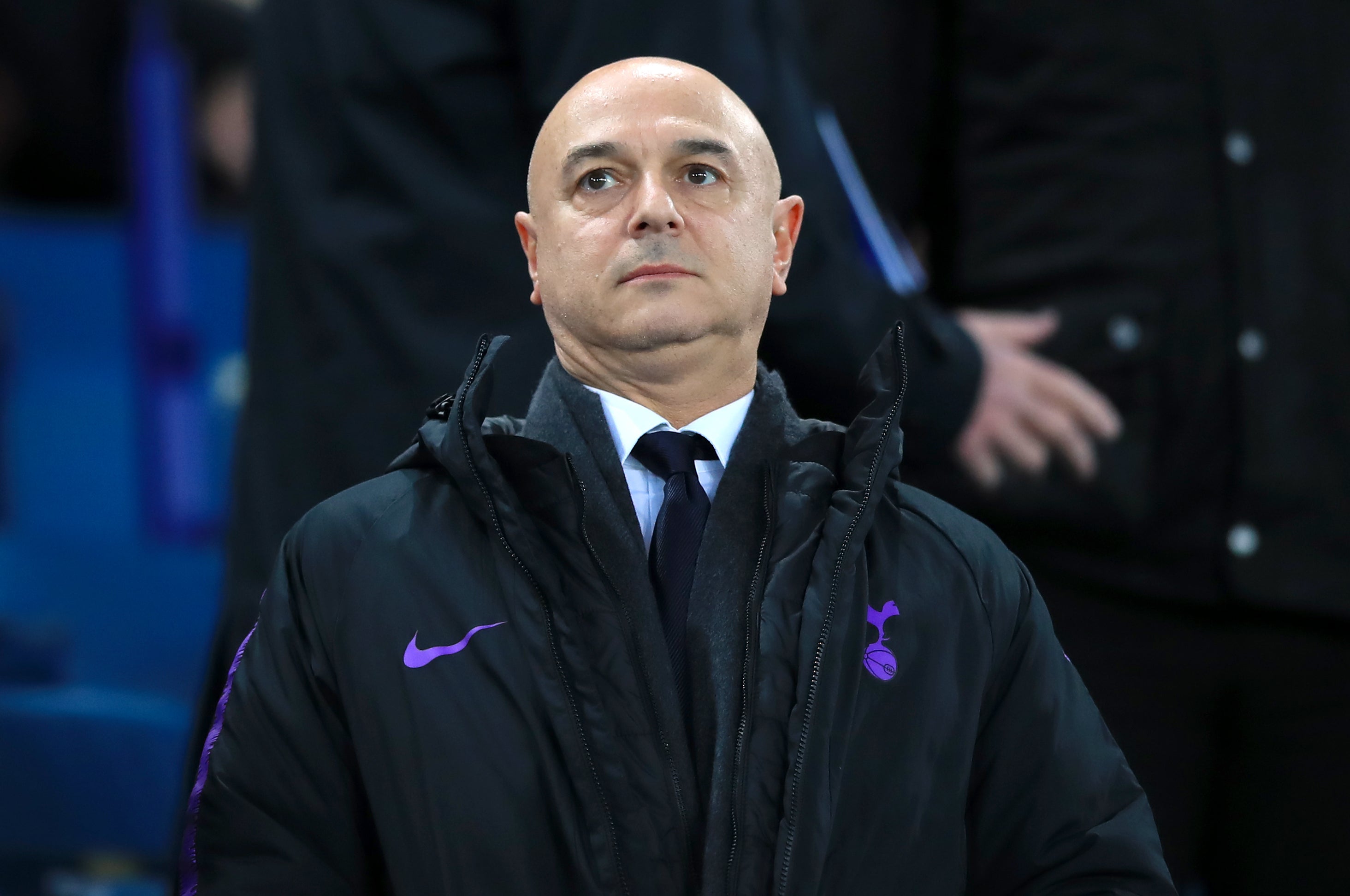 Chairman Daniel Levy who has experimented with a director of football in the past, is hoping the Italian can recreate some of the success he brought to Juve.

“I’ve known Fabio for a number of years and he brings with him a wealth of experience in scouting, youth and football operations,” he said.

“He has an outstanding track record in assembling competitive squads. As we all know, Juventus have been a highly successful club and he has been a major part of that.

“He will be a great addition to the management structure. I am delighted that he will be heading up the football side of the club as we look ahead to next season.”