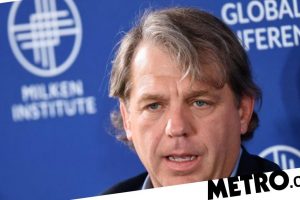 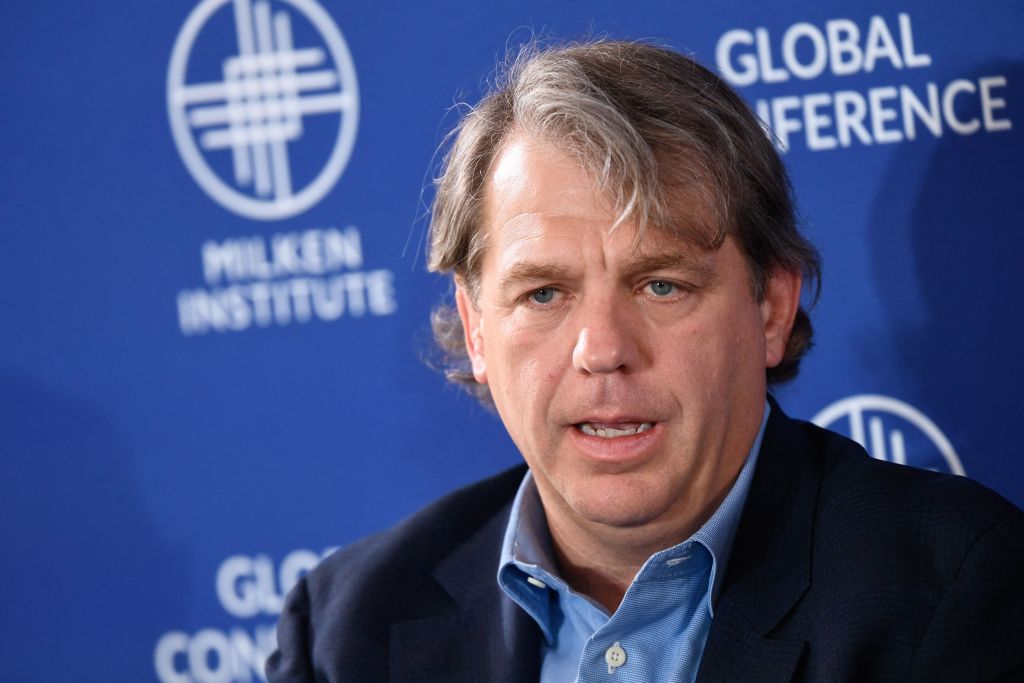 Todd Boehly is due to attend Chelsea’s Premier League clash with Wolves on Saturday afternoon, just a matter of hours after agreeing a deal to buy the Blues from Roman Abramovich.

Chelsea released an official statement in the early hours of Saturday confirming that Boehly’s consortium, which also includes Hansjoerg Wyss and Mark Walter, have agreed a deal to buy the club.

The sale is not yet complete, with the statement predicting it to be finalised by the end of the month, with Premier League and government approval required.

However, Boehly was in London on Friday to secure the deal and is expected to be at Stamford Bridge on Saturday to watch Chelsea play for the first time since reaching the agreement, reports the Daily Mail.

Thomas Tuchel’s side will be looking to impress their new owner and bounce back from a disappointing defeat to Everton last time out when they host Wolves in a 3pm kick-off.

‘Of the total investment being made, £2.5bn will be applied to purchase the shares in the Club and such proceeds will be deposited into a frozen UK bank account with the intention to donate 100% to charitable causes as confirmed by Roman Abramovich. UK Government approval will be required for the proceeds to be transferred from the frozen UK bank account.

‘In addition, the proposed new owners will commit £1.75bn in further investment for the benefit of the Club. This includes investments in Stamford Bridge, the Academy, the Women’s Team and Kingsmeadow and continued funding for the Chelsea Foundation.

‘The sale is expected to complete in late May subject to all necessary regulatory approvals. More details will be provided at that time.’