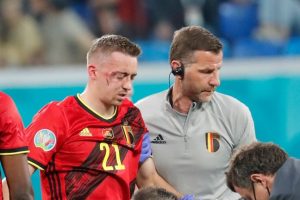 Timothy Castagne suffered a double fracture in his eye socket during Belgium’s 3-0 win over Russia in their Euro 2020 opener on Saturday, ending his involvement in the tournament.

Castagne collided heavily with Daler Kuzyaev in the first half of Saturday evening’s game against Russia in St Petersburg.

The 25-year-old was forced off after suffering heavy swelling around his eye, and manager Roberto Martinez later confirmed the Leicester defender had suffered a double fracture in his eye socket.

“Really bad news, sad to see Timothy Castagne is going to be out of the tournament,” Martinez said after the game.

“He’s had images taken, he’s got a double fracture, and now we’ll take the necessary treatment.” 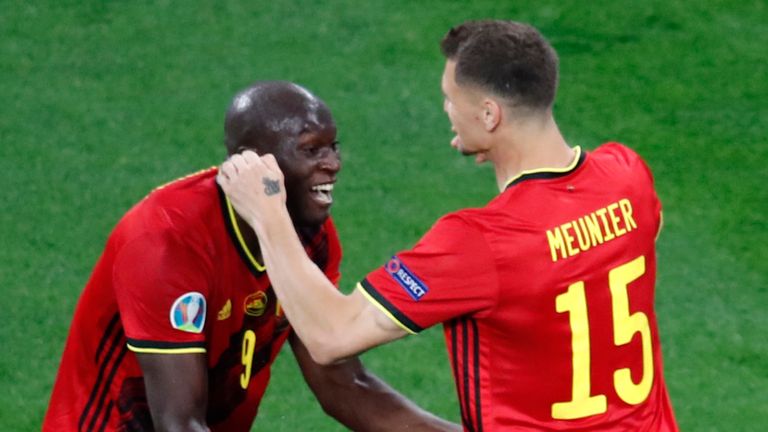 Defender Jan Vertonghen was also forced off early during Saturday’s game but his injury is less serious, according to the Belgium boss.

Martinez added: “Jan Vertonghen has a typical football injury, an ankle knock that we’re going to wait 48 hours to see the extent of, but I don’t expect that to be too serious.”