Thorgan Hazard reveals he and brother Eden have bet over goals

‘There has been a kind of competition between us for years’: Thorgan Hazard reveals he and brother Eden have wager every season over who will score most goals… and third sibling Kylian might be joining in soon too

Thorgan Hazard has revealed he and older brother Eden have a wager each season over who will score the most goals for their club.

The pair have a bet each season to see who will score the most goals for the club, with the loser having to host dinner for the other.

And Borussia Mochengladbach star Thorgan suggested that, after scoring for loan club Cercle Brugge, youngest sibling Kylian could soon also be included in the wager. 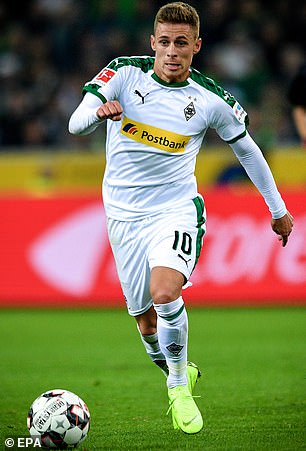 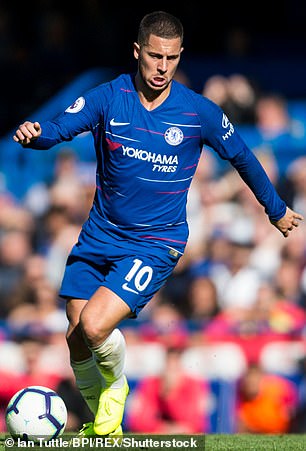 ‘There has been a kind of competition between us for years. If you score the fewest goals, you have to invite the other to dinner at the end of the season.

‘Last weekend, our brother Kylian scored for Cercle Brugge, so maybe he wants to be part of it as well,’ Thorgan Hazard told Sportbuzzer.

The eldest Hazard has been in fine form for Chelsea this season, scoring seven goals in ten league appearances, while Thorgan has the same record for his German club.

Thorgan was also on Chelsea’s books before leaving for the Bundesliga on loan in 2014, making the move permanent a year later.

And Kylian is still at Stamford Bridge, albeit currently on loan with Cercle Brugge in his homeland. 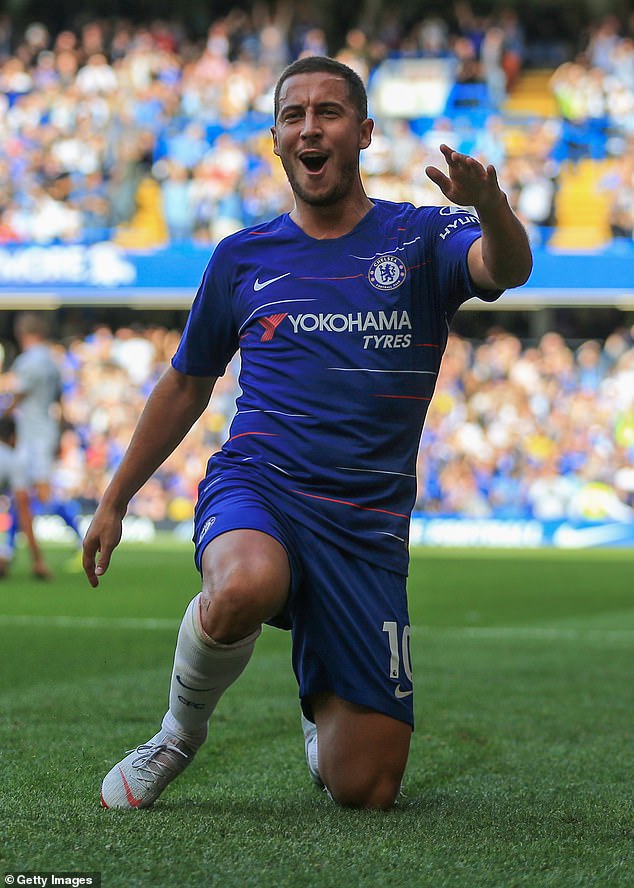