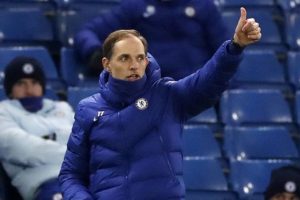 Chelsea defender Andreas Christensen has opened up on Thomas Tuchel’s simple message to the dressing room that helped shift the mood after his appointment.

Tuchel has enjoyed an unbeaten start to life at Stamford Bridge.

The Blues have won five of six since he took over from Frank Lampard in late January, and are now looking on course for a top-four finish.

Prior to his arrival, Chelsea were in freefall and looking at risk of dropping into the bottom half.

One win in five Premier League games had left the Blues in ninth place when Roman Abramovich pulled the trigger, and Tuchel had a serious job on his hands after arriving. 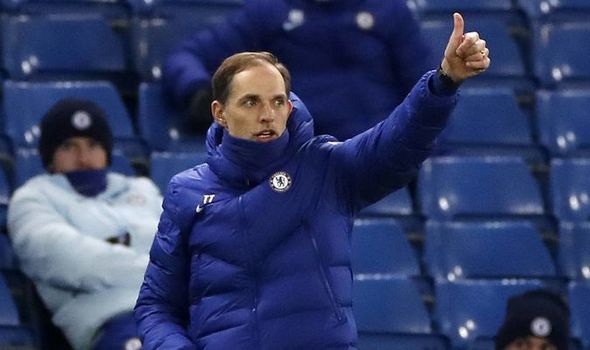 Tuchel’s first job was to unite the dressing room amid accusations of a falling-out behind the scenes.

And it seems he has already done so, as Christensen detailed some of the German’s first team talks at Chelsea.

The defender explained that Tuchel wanted his side to play with freedom and confidence, and that they had to be comfortable with the way they play in order to succeed.

The manager also apparently reassured them that their recent form was simply a blip, and they would soon recover, as they now have.

“We had a little dip. But I think when the group came together we had one goal,” Christensen told the club’s official website.

“It is not just aiming for top three or top four whatever. We just wanted to get back on track and we knew if we did that anything was possible.

“Manchester City are flying at the moment. But again now we are in the top four, we obviously want to stay there, and make sure we play Champions League again. 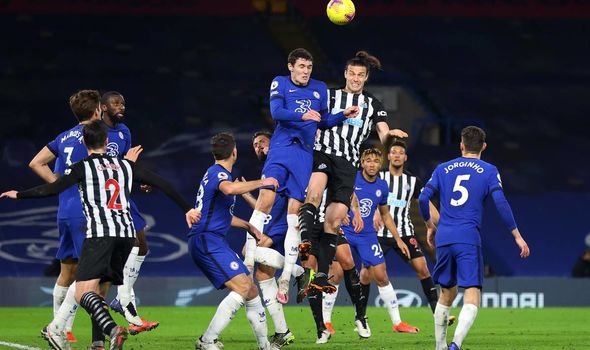 “I have played four games in a row now, it has been a while since I have done that.

“All the manager says is just be comfortable. If you don’t need to play the ball, you don’t have to.

“Wait for someone to come and take the ball, don’t take last second decisions, know what you’re going to do and make it happen.

“He has basically told us to be comfortable. To believe in ourselves.”