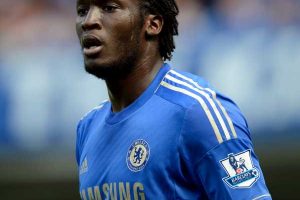 Belgium striker Lukaku, who will not be available for Saturday’s season opener against Crystal Palace completed a headline-grabbing return to Stamford Bridge on Thursday evening, costing a reported £97.5million from Inter Milan.

The Blues were surprise Champions League winners last term after appointing Tuchel as replacement for the sacked Frank Lampard in January but only scraped a fourth-placed league finish – 19 points adrift of champions Manchester City.

While former Paris St Germain coach Tuchel is delighted to have landed one of his main summer transfer targets, he insists Chelsea still have significant work to do in order to close the gap to their rivals.

“We’re happy to have Romelu back in the club; we think in terms of personality, speed, power, he can be hopefully an excellent choice for us,” said the German.

“He has the power, the physique to help us, he has the experience, the personality to have a huge impact. He is at the same time a humble guy, and a true team player player and he cares about Chelsea.”

Speaking about expectations, he added: “Everybody who can read saw that we came fourth and we needed some help on the last match day from our rivals to arrive in fourth place and make it in the end a successful season.

“When you come fourth, you are not the favourites in the next season, we have some gaps to close. 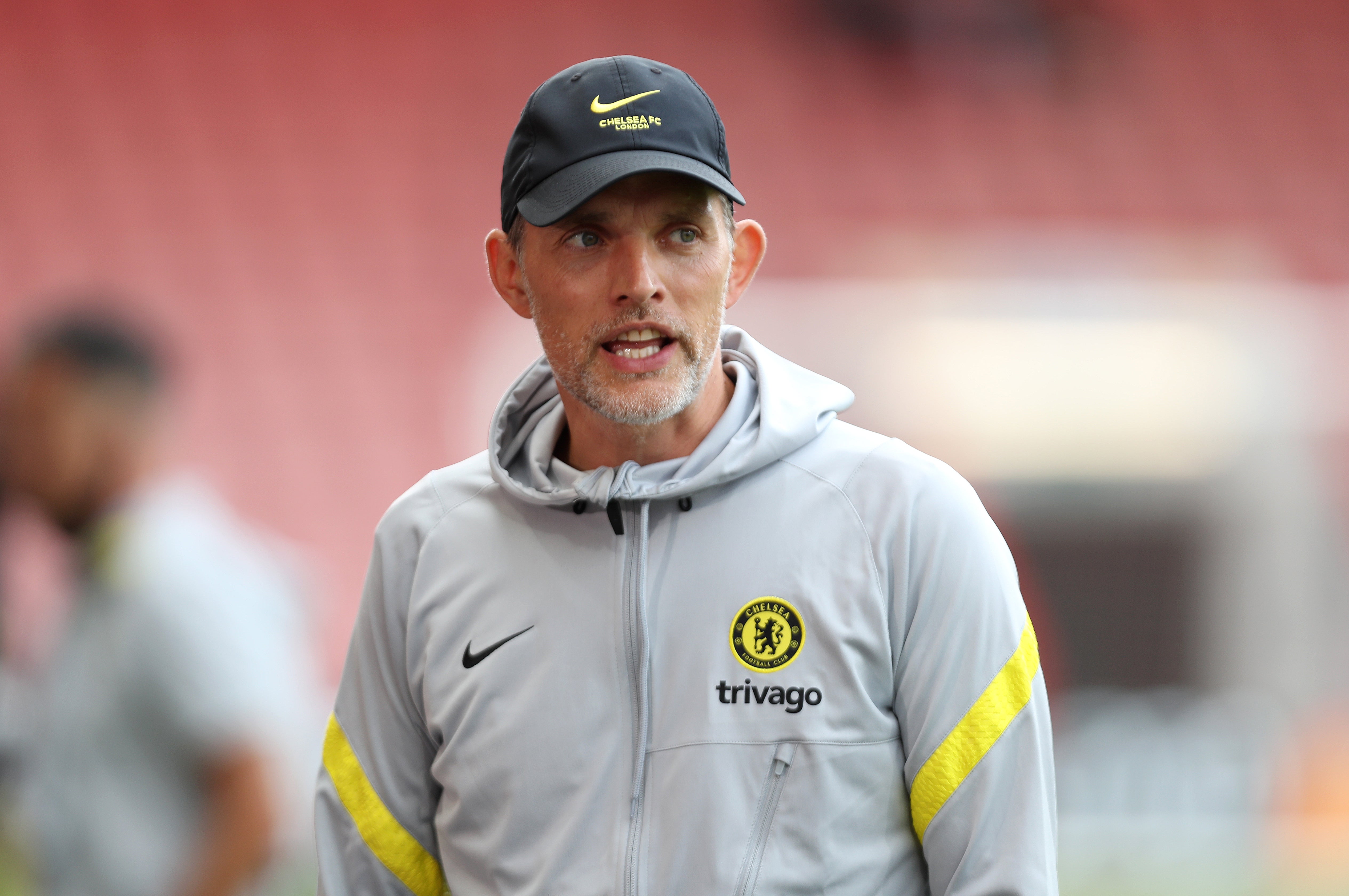 “We let Liverpool pass us in the last match and we have a big gap to close to Manchester United and Manchester City. When I see the transfer market and the activity from City and United, I don’t see why they should be any worse than last season.

“We see ourselves as hunters, as challengers for the three teams that landed in front of us.”

Chelsea initially signed Lukaku from Anderlecht in 2011 but he was restricted to just 15 first-team appearances – in which he failed to score – and loaned out to West Brom and Everton.

He was allowed to move to Goodison Park on a permanent deal in 2014 before continuing his development into one of the world’s finest frontmen during spells with Manchester United and Inter.

Tuchel praised the player’s determination to come back to west London.

We think that Romelu coming from the academy and having always Chelsea in his heart is the perfect addition to our group because he embodies all that we are proud of in this club.

“He is super hungry. He did everything to take this little chance to make it happen because with Inter he was a huge player, with all the responsibility on his shoulders and with a big title (Serie A) in the last season,” he said.

“It was actually very important to us that his desire to rejoin Chelsea and to finish his project and story at Chelsea in the way he wanted to for himself.

“We have a strong group that is defined with a strong bond and with a certain attitude to be ready to help each other out and to support each other.

“We think that Romelu coming from the academy and having always Chelsea in his heart is the perfect addition to our group because he embodies all that we are proud of in this club.”

The big-money signing casts further doubt on the future of Tammy Abraham who has been linked with Jose Mourinho’s Roma. 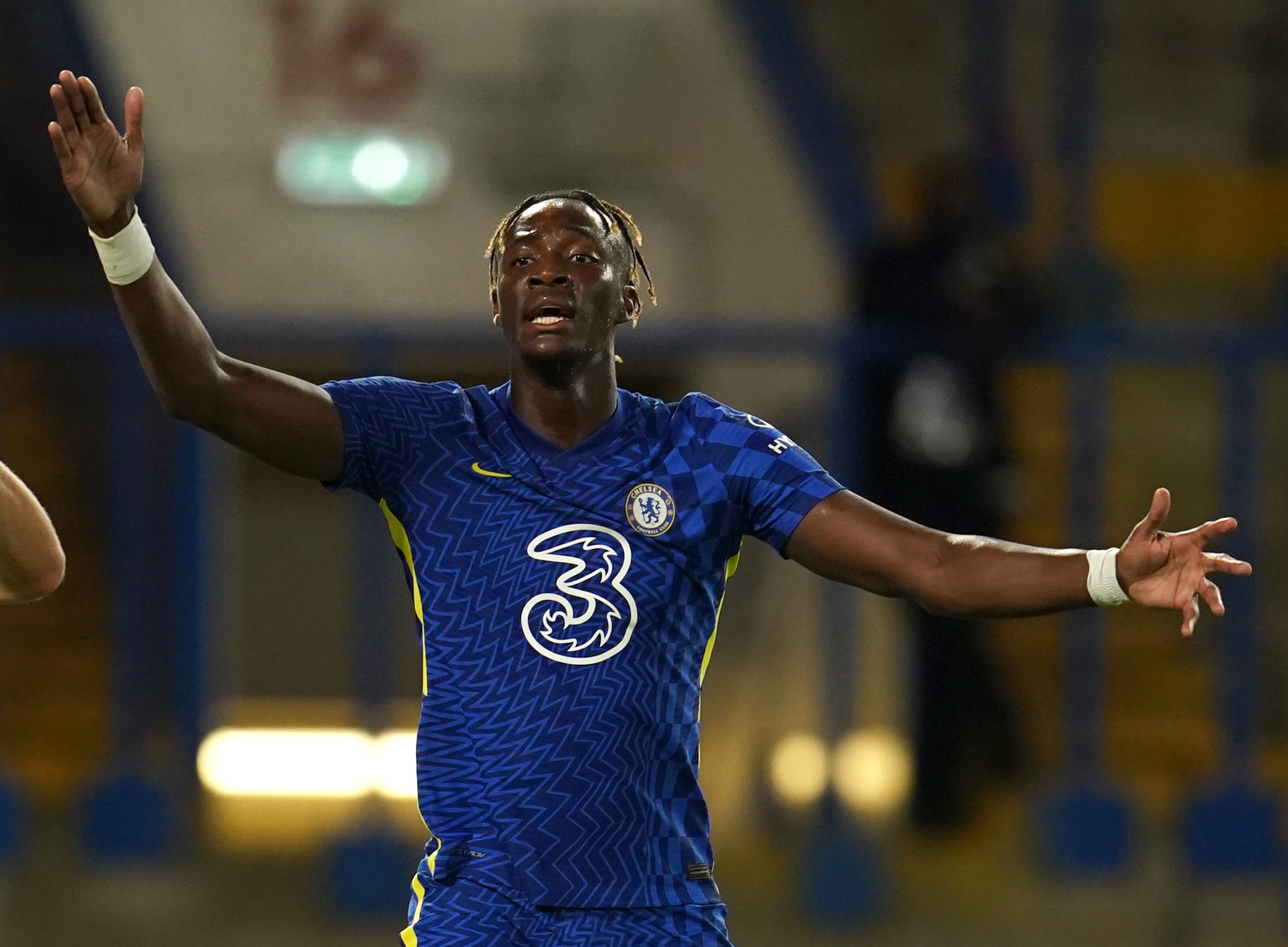 Blues striker Abraham became a peripheral figure last season and will be involved against Palace this weekend, although Tuchel did not rule out a potential move before the transfer deadline.

“We have a good relationship, he is our player and he is in the squad tomorrow, he has the chance to play and be decisive for Chelsea and this is where the focus is,” said the head coach.

“The next days after that we will see what happens, what is Tammy’s wish, what are the possibilities, but right now the focus is for Saturday and there is no news for his situation.”

Hakim Ziyech will miss the visit of Patrick Vieira’s Eagles due to the shoulder injury suffered in the midweek UEFA Super Cup triumph over Villarreal but does not require surgery and could be back in the next two weeks.

Midfielder N’Golo Kante is doubtful following his involvement in that match, which went to extra-time and penalties.