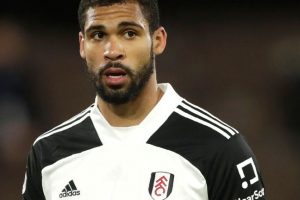 Thomas Tuchel says Ruben Loftus-Cheek reminds him of Michael Ballack as Chelsea host rivals Fulham on Saturday, but admits the midfielder’s future is still “not decided”.

Loftus-Cheek, who has been capped 10 times by England and went to the 2018 World Cup, joined Fulham on a season-long loan in October to gain more game time after injury problems saw him drop down the pecking order at Chelsea.

The 25-year-old has played 82 times for Chelsea in total since making his debut in 2014, scoring 12 goals, and played a big part in helping them win the 2019 Europa League under Maurizio Sarri. 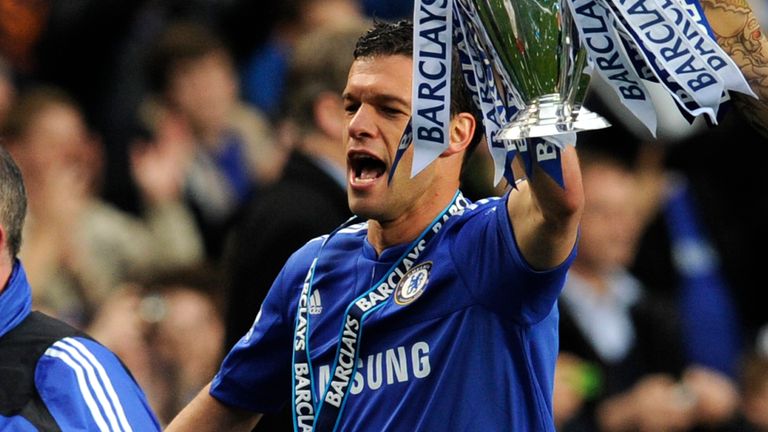 His list of honours also include the 2017 Premier League as well as his trophy-laden youth career which saw him lift the Toulon Tournament with England U21s in 2016, being named Player of the Tournament, two FA Youth Cups and the UEFA Youth League.

Tuchel admits that while Loftus-Cheek’s Chelsea future remains undecided, with the midfielder contracted until 2024, he reminds him of legendary German player Ballack, who won the Premier League, three FA Cups and the EFL Cup in his Chelsea career.

When asked if he was keen to get Loftus-Cheek back to Stamford Bridge for next season, Tuchel said: “It is not decided yet. I was quite a fan of him when he was younger.

“He reminded me of Michael Ballack in his style of play, his movements. There were links with him moving to Germany. We are well aware of his talent.

“I don’t know why things have not worked out as he wished but now he is doing good, leaving his footprints there [at Fulham] – I cannot judge him from TV and hearsay, I love to work with players then to give my opinion.

“No decision has been made [on his future] just yet.”

Saturday’s match against Fulham is followed by a Champions League semi-final second-leg tie against Real Madrid, with the aggregate score at 1-1 after Christian Pulisic secured a vital away goal for the Blues.

Pulisic has been in impressive form as of late, and when quizzed if he can have a similar impact as former Chelsea winger Eden Hazard, Tuchel added: “He took his [shirt] number, so he has to live with it!

“I’m happy that he has arrived at the most decisive moment of the season in top shape and good confidence. He must feel comfortable in his body and calm in his mind.

“When he feels like this, he can be a decisive guy for us. We will have to see about tomorrow, if he starts or comes off the bench, but we are really happy with him stepping up and playing full of confidence.”