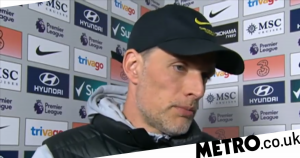 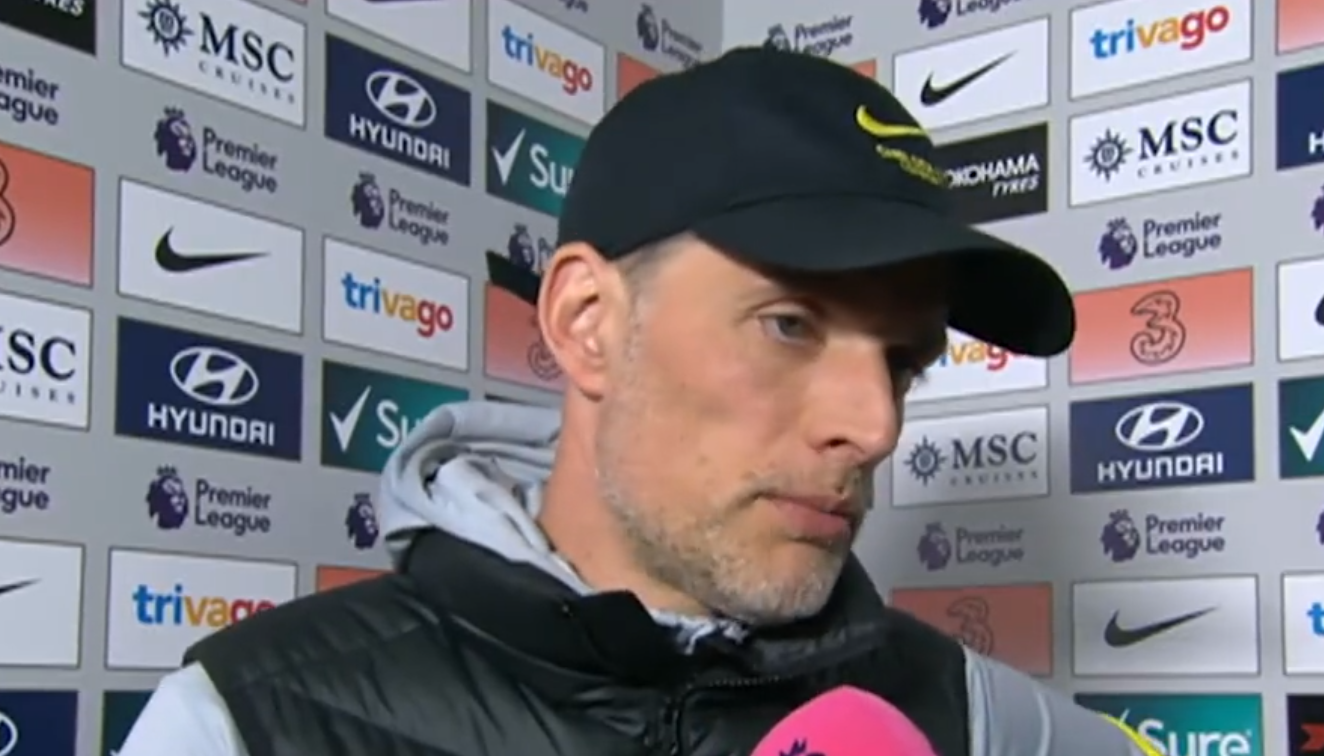 Thomas Tuchel hopes the sale of Chelsea will be swiftly concluded following confirmation that a deal has been struck with US business tycoon Todd Boehly.

The Premier League giants confirmed during the early hours of Saturday morning that LA Dodgers owner, Boehly, had struck a £4.25billion deal to buy the west London club from Roman Abramovich.

Boehly and his consortium partners have battled past a host of suitors to strike a deal to buy Chelsea for the highest price ever paid for a sports club.

Boehly and his partners brokered a deal with New York merchant bank the Raine Group, handling the sale on Chelsea’s behalf. Chelsea eventually announced the agreement in the early hours of Saturday.

Chelsea have been hamstrung over the course of a laborious and complicated process but the dawn of a new era is on the verge of commencing and Tuchel is now hopeful of moving forward with a degree of clarity.

Speaking ahead of Saturday’s game against Wolves, he said:  “Not relief, but it gives us an outlook that terms are agreed.

‘Hopefully the process will be streamlined and go forward as soon as possible so we can act and not be sanctioned anymore. It’s good news.’

Boehly and his partners must now pass the Premier League’s owners’ and directors’ tests, before the UK Government will then sign off the sale by granting a new licence for the deal to be completed.

Abramovich put Chelsea up for sale on March 2, amid Russia’s continued invasion of Ukraine.

The 55-year-old was then sanctioned by the UK Government on March 10, with Downing Street claiming to have proven his links to Russia’s president Vladimir Putin. Abramovich’s ownership was left untenable, with the Russian-Israeli billionaire selling Chelsea after 19 years at the Stamford Bridge helm.