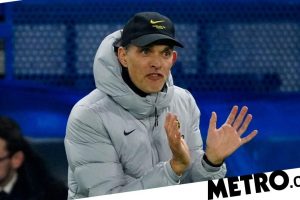 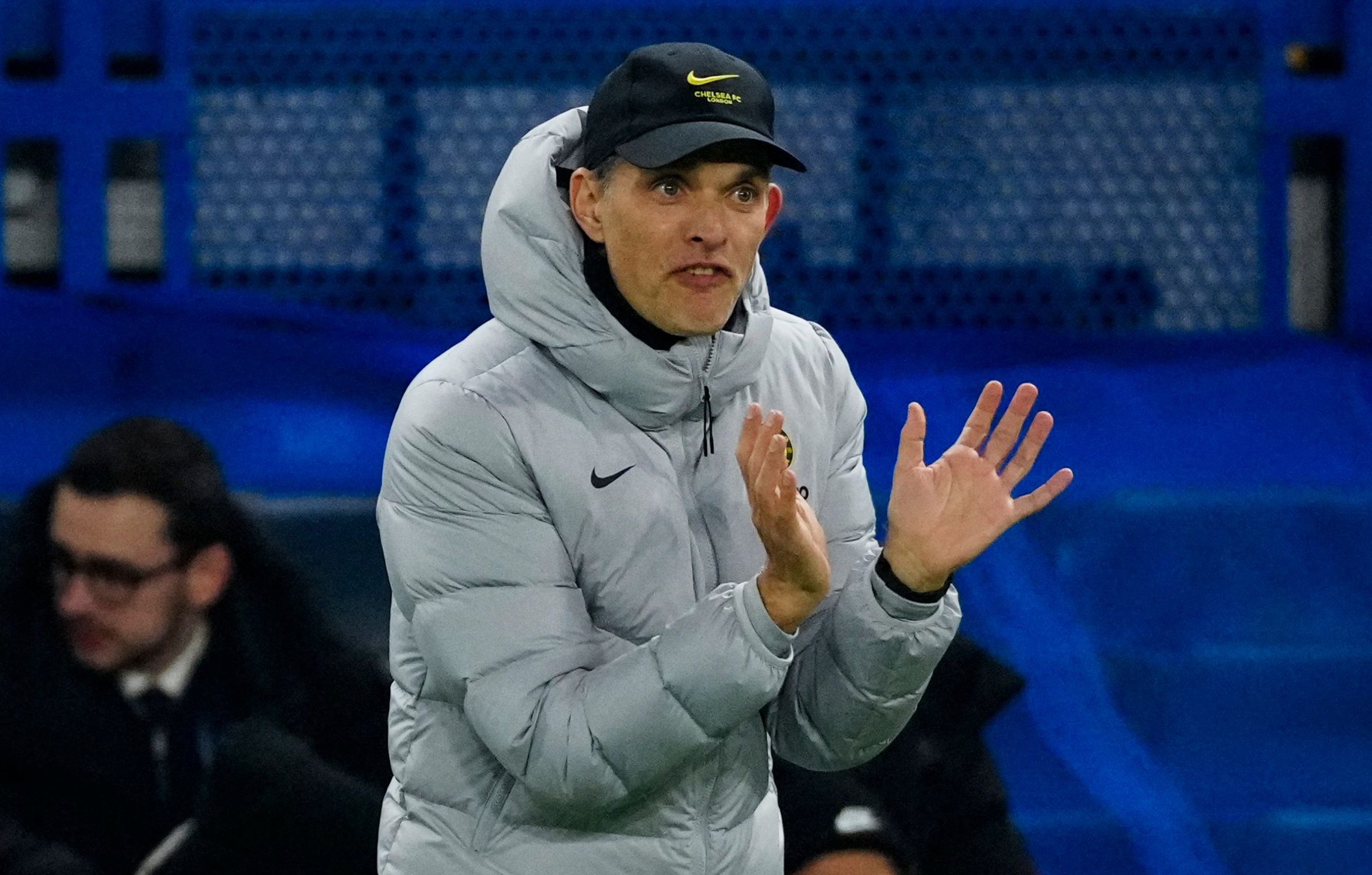 Chelsea sent out a statement of intent to the rest of Europe’s elite as goals from Trevoh Chalobah, Reece James, Callum Hudson-Odoi and Timo Werner sealed a commanding performance at Stamford Bridge.

The game also marked Tuchel’s 50th in charge of Chelsea in all competitions and the Champions League holders are showing no signs of easing up under the German.

Out of those 50 games with Tuchel in charge, Chelsea have registered 32 wins and have kept 31 clean sheets.

But with just 24 goals conceded, Tuchel has overtaken Mourinho to set a new benchmark for the best defensive record of any manager in the history of the English top flight.

Mourinho had previously held the record with his first spell in charge of Chelsea from 2004 as his team conceded 27 goals in his first 50 games.

When asked about the new record he has set, Tuchel said after Chelsea’s win over Juventus: ‘That’s my 50th game today as a Chelsea manager? Nice nice.

‘Sometimes defending is the best defence to get control of games, to protect us against counter-attacks, this is what we do very good.

‘I feel we are very aware and we do the unthankful, invisible work, very, very disciplined, and we protect us against counter-attacks, and when we have to defend we dig in and really defend.

‘And with a bit of luck and good goalkeeping it’s possible.’