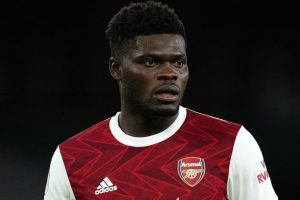 Thomas Partey and Gabriel Magalhaes are back in full training for Arsenal ahead of their Premier League match against Crystal Palace, while Gabriel Martinelli is “progressing well” after injuring his ankle.

The club has confirmed defender Gabriel is available for Thursday’s top-flight clash against Roy Hodgson’s side, while Partey’s condition will be assessed ahead of the game with the 27-year-old “continuing to regain full fitness”.

Since signing from Atletico Madrid on Deadline Day during the last transfer window for £45m, Partey has been limited to just six appearances for Arsenal so far because of injury problems.

On his return to the side in early December after a month away from the first team, the Ghana international left the field injured in the build-up to Tottenham’s crucial second goal during the north London derby which Arsenal lost 2-0.

He has subsequently missed 10 games for the Gunners with a thigh issue.

In another boost for manager Mikel Arteta, defender Gabriel is set to return after testing positive for coronavirus and undergoing his period of self-isolation.

The centre-back, 23, missed three consecutive victories in the Premier League against Chelsea, Brighton and West Brom over the festive period and the New Year. 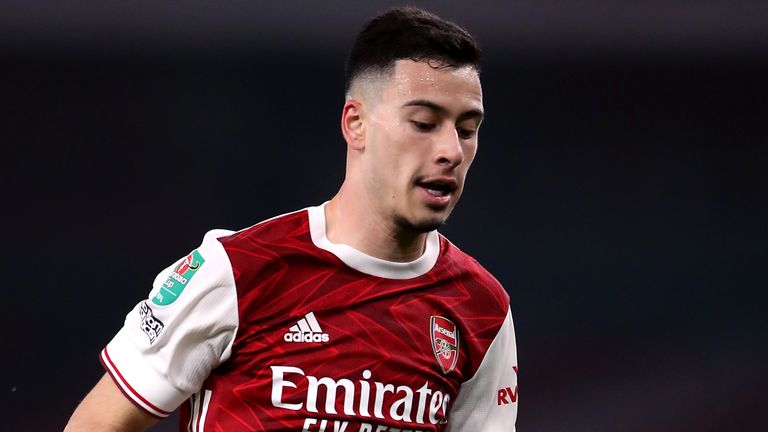 Martinelli turned his ankle during the warm-up prior to the FA Cup third-round match against Newcastle and was in visible discomfort while receiving treatment from Arsenal’s medical staff.

The forward underwent a scan on his ankle after the game and the club have confirmed that the injury is not as severe as first feared.

He was replaced by Reiss Nelson in the starting line-up as Arteta’s side went on to win 1-0 after extra time and progress to the fourth round.

A club statement read: “Gabi has progressed very well and we’re hoping that he will return to full training with the squad in the next few days.” 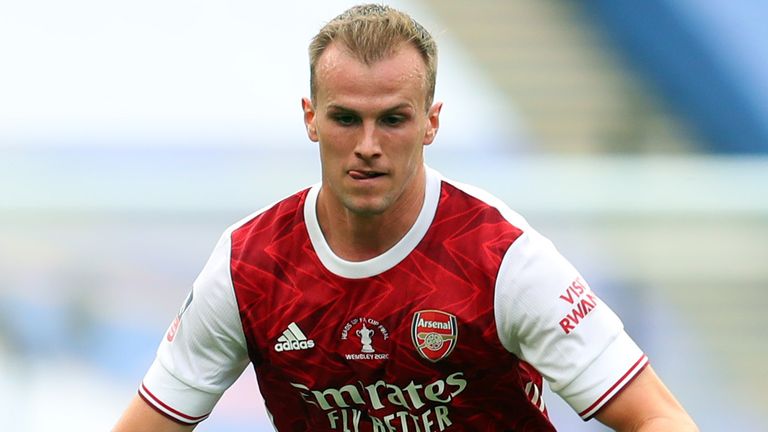 Rob Holding has signed a contract extension at Arsenal that could see the defender stay with the Gunners until at least 2024.

Newcastle held talks with Arsenal in the summer over bringing in Holding on loan, with the imminent arrival of Gabriel set to limit Holding’s chances of first-team action at the Emirates.

However, a move did not materialise and Holding stayed with Arsenal, becoming a mainstay in Mikel Arteta’s side and starting 16 games so far this season.

The new deal comes after Holding battled back from a serious knee injury, picked up in December 2018, which hampered his progress and includes the option for an extra year upon expiry.