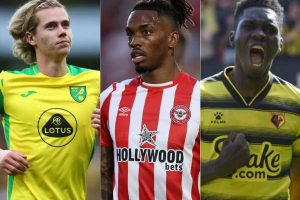 Across the last ten seasons of Premier League football, there has been just a single campaign when none of the promoted sides went straight back down again.

It is, increasingly, a battle against the odds, the financial disparity between divisions and the overdue need to balance risk and reward, which too many clubs failed to do in the preceding years.

Over a 15-year period from 1999 through to 2014, an average of 1.2 teams per season were immediately relegated after a single campaign in the Premier League. Over the past six full seasons, however, it’s up to 1.43 – or to put it another way, over a rolling two-season period, we’re almost at the point that half the clubs who come up will invariably go back down.

Planning and recruitment have never been more crucial, and while there are varying approaches to this and no single ‘right way’, the pressures remain – from fans as much as any other stakeholder – on clubs to ensure being in the top flight is both a reasonable aim and a sustainable target.

Norwich City, for example, have made it publicly clear that their approach is to effectively remain in the top 25 or so clubs in the country, acknowledging that they might well get relegated from the top flight, but will always be in contention to immediately bounce back. Sporting director Stuart Webber noted the importance of their transfer work maintaining a balance between giving them a chance to improve, but making sure they don’t drop out of the equation thereafter.

“The pressure this time is whether we can build a squad which helps us do better in the Premier League next season,” Webber said. “But, to be honest, we need to do perfect work for us to be able to achieve that – and it is not easy. We could make decisions in this window which means we stay up next season, but which kills the club the year after.

“We have seen enough teams in recent history who have a brilliant year one (in the Premier League), spend an absolute fortune, but then they don’t (stay up). We can’t do that because of our ownership model. We don’t have a benefactor, so any mistakes we make, we have to repair.

“But as we go into it, we are already in a much better place than we were the last time we were promoted.”

With a solid management team, a new long-term contract for head coach Daniel Farke and a group of players broadly similar to their last foray into England’s top tier, it’s a rather different approach to that taken by Watford’s ownership group for example, with Xisco Munoz the ninth different face in the dugout since the closing days of the 2015/16 season. Gino Pozzo’s approach hasn’t always been widely admired, but it has at least remained consistent.

Brentford, again, have a very different approach to many, with their renowned incorporation of statistical data in recruitment just part of their wide-ranging approach to buck the trends in football that most clubs chase.

No ‘right’ way, but a fascinating difference in ideals and sporting beliefs as to what best serves for the club’s growth and continuation as a Premier League side.

Two of the three new clubs have made the ideal start to Premier League life in 2021/22.

Watford beat Aston Villa in their opening game, despite a late comeback of sorts, while Brentford kicked off the campaign with a Friday night win which set the tone of the weekend with emotional scenes among the returning fans and questions of Arsenal being underachievers and ill-prepared for the new campaign.

Norwich, meanwhile, lost 3-0 at home – but far from disgracing themselves, they coped reasonably well with Liverpool until the final third of the match, when the former champions strode into the distance somewhat.

The Canaries will not play one of the best sides on the planet every week, however…although they do again this coming weekend, when they head to Manchester City. The fixture list has not been overly kind to them, with Leicester to follow on matchday three, and there’s a case to suggest the old cliche applies to them: their season really starts on 11 September, when they face the Gunners. It’s again far from an easy game, but at least a team in mid-table last year rather than in (or very nearly in) the Champions League spots. 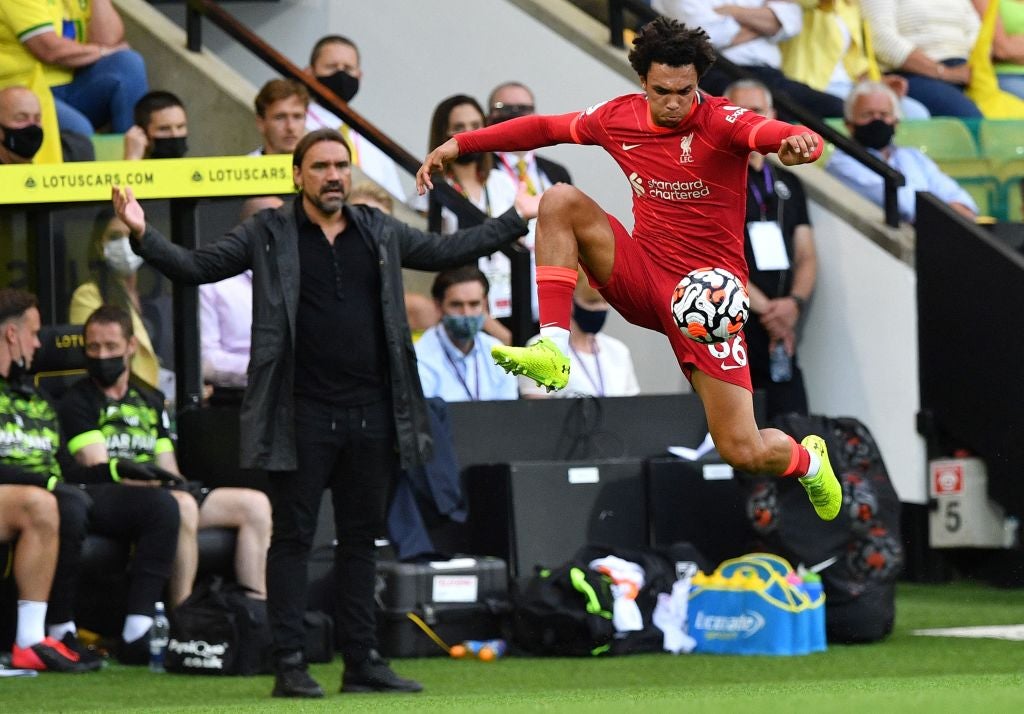 What Farke and his coaching staff must ensure by then is that, if three defeats have already come their way as the odds would no doubt suggest, heads and confidence have not dropped. The League Cup clash with Bournemouth next midweek could be an important match to make sure that’s not the case.

All three clubs will perhaps feel another face or two in the closing two weeks of the transfer window would also be of benefit – and the same might be said of the more established clubs they’ll be fighting for survival against, including Burnley and Southampton. Newcastle United and Crystal Palace were comfortable in the end last season, but the former had a tough run for a period and haven’t renewed the squad particularly, while Palace have done the opposite: a squad overhaul and new boss giving a set-up which could prove tremendously exciting, but of course also comes with fewer guarantees.

The opening weeks of the season are not definitive, though of course it becomes more difficult to climb out of the bottom three the longer a club stays in.

It took a year of tough work in empty stadiums to get promoted to this point; now it’s all about making that count and trying to ensure that the foundations which brought the teams back to the Premier League remain those with which they attempt to stay there.