Brendan Rodgers has hinted that Aston Villa’s bid to sign Leicester striker Islam Slimani on loan will end in failure.

Slimani joined Monaco from the Foxes on a season-long loan last summer but Villa have shown an interest in taking over that arrangement for the remainder of the season, as they seek the firepower to keep them in the Premier League. 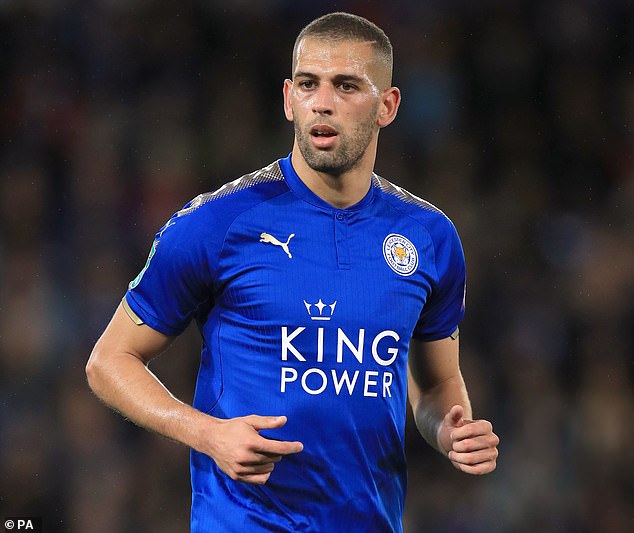 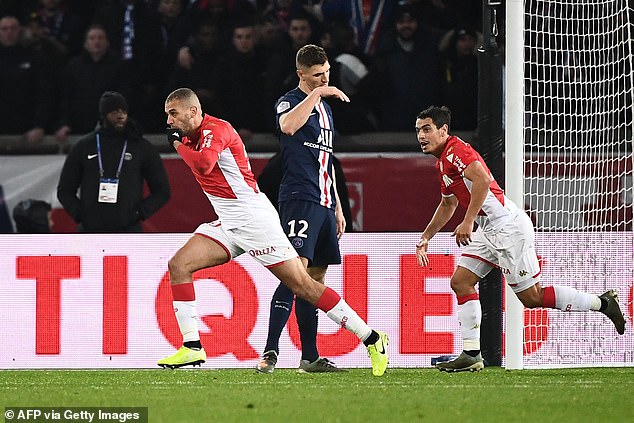 The striker is playing for Monaco, and Villa were hoping to take over the loan arrangement

But Rodgers said: ‘That looks like it’s probably going to be too complicated – there is an interest in him but he’s due at Monaco for the season so not sure if anything would happen on that, it just may be a little bit complicated.’

Rodgers is keen to bring in reinforcements of their own but indicated that Leicester – third in the table – are victims of their own success.

The club are keen to improve in central defence and out wide but have yet to make a decisive move in the winter market. 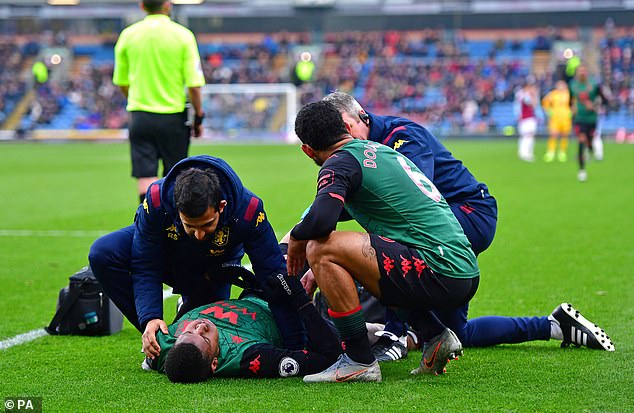 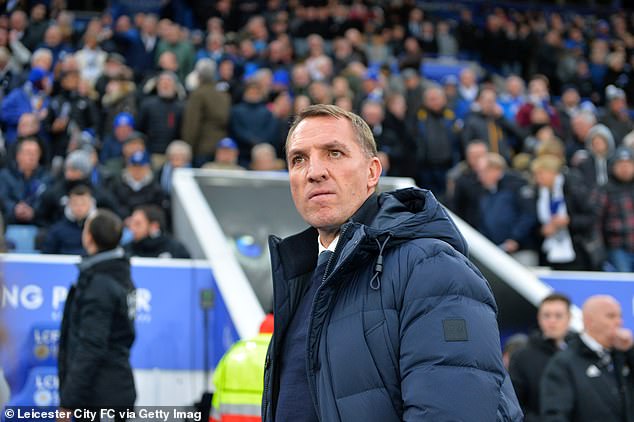 Rodgers added: ‘If you’re maybe further down the league it might be easier to get a player from one of the top clubs.

‘It’s also how well players have been doing – you don’t want to bring in players where you stockpile, you want real quality. The market in January is not always easy to do that in – there’s still a bit of time to go, and we work behind the scenes.’