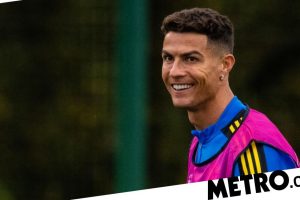 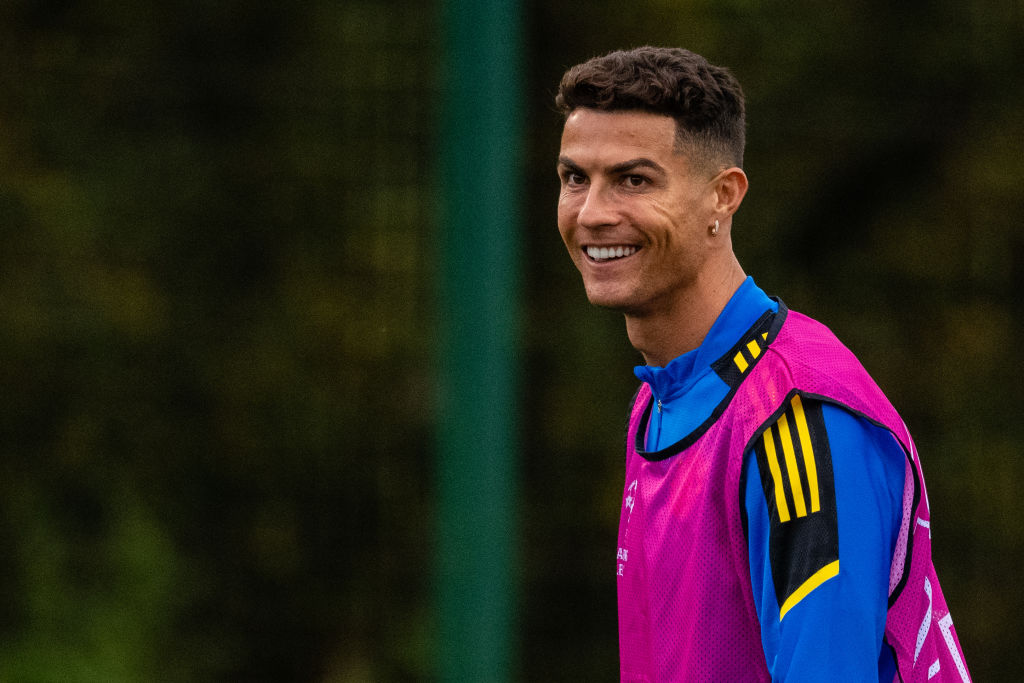 Cristiano Ronaldo will play for Manchester United against Rayo Vallecano on Sunday, confirmed manager Erik ten Hag, who is excited to lead out his side at Old Trafford for the first time.

The Portuguese striker has been pushing for a move this summer, but with a stalemate between player and club, he is set to return to action in the friendly against the Spanish side.

While most of the first team were involved in a friendly defeat to Atletico Madrid in Oslo on Saturday, the 37-year-old was at Carrington, training with some younger members of the United squad.

However, Ten Hag confirmed the legendary forward will play on Sunday, saying: ‘Tomorrow he will be in the squad. We’ll see how long he can play.’

The Premier League season is just a week away and Ronaldo will get his first minutes of pre-season on Sunday, so he is a long way behind his teammates in terms of match fitness.

He will get on the pitch this weekend, but he will certainly not be starting when the Red Devils host Brighton in their first league match on 7 August.

Away from the circus surrounding Ronaldo, Ten Hag is delighted to be taking charge of United at Old Trafford for the first time, after a globe-trotting pre-season so far.

It is expected to be a full house in Manchester and, even with a much-changed team, he will be expecting a victory.

‘The players who played today from the start, they will not come on tomorrow. So tomorrow we will have a different starting XI. But there are players who came on who can start tomorrow,’ Ten Hag said in Oslo.

‘I think [it will be special]. After, I can tell you the feeling, but it would be great. I heard it was sold out, so it is fantastic.

‘We have to prepare for this game now. We have to travel back soon to get well prepared for the start tomorrow against Rayo Vallecano.’