Home » Soccer » Switzerland vs Spain prediction: How will Euro 2020 fixture play out today?

Switzerland vs Spain prediction: How will Euro 2020 fixture play out today? 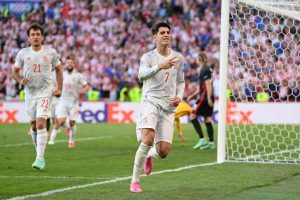 Spain are taking on Switzerland tonight in the quarter-finals of Euro 2020.

Both sides came through thrilling last-16 matches, with Spain seeing off Croatia in extra time and the Swiss enjoying that famous penalty shootout victory over world champions France.

The stakes are high in St Petersburg this evening with a place in the semi-finals at stake, where the winner would meet either Belgium or Italy in the last four at Wembley.

Here’s Luis Enrique, the Spain coach: “I’m ready for games like [the 5-3 win against Croatia] if we have another – but I’m not sure if my family or the fans feel the same! We won’t play long-ball, defensive football even if playing the way we do brings wild matches. We only defend by trying to own the ball and play.”

Here is everything you need to know. 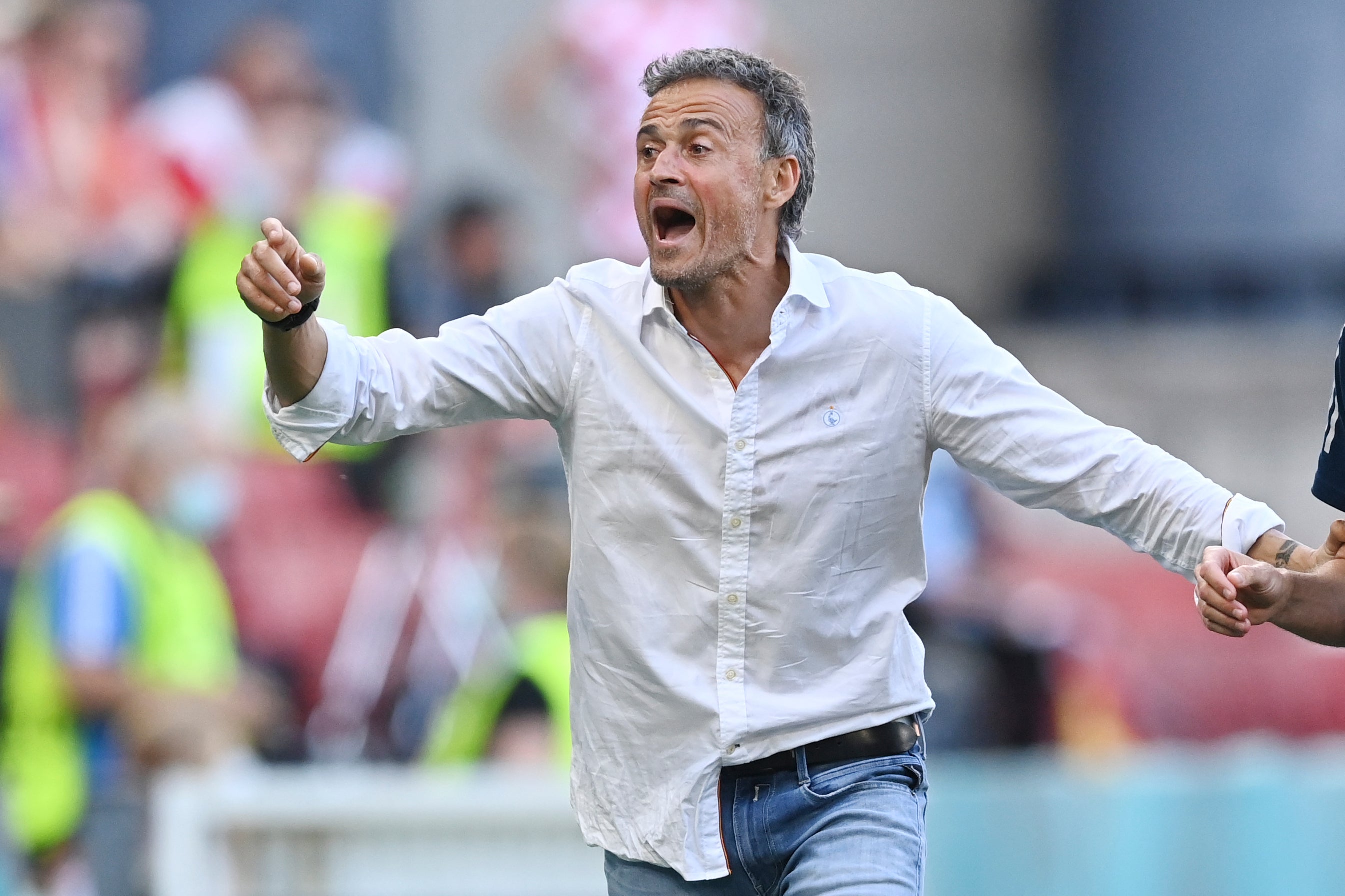 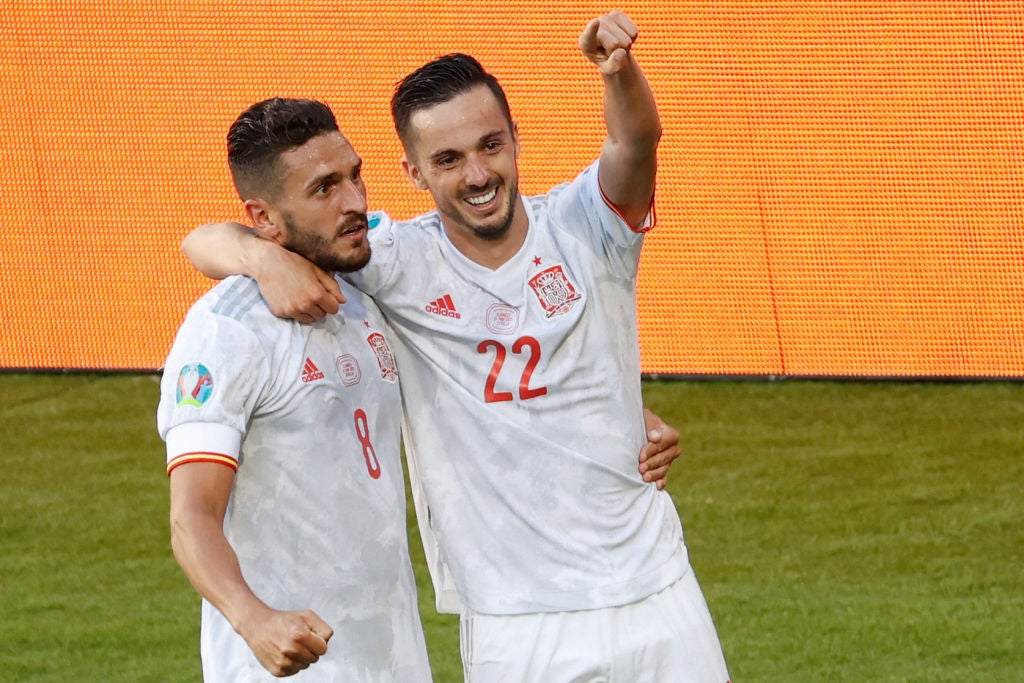 The match will be broadcast live in the UK on ITV. You can stream online via the ITV hub, so long as it’s working.

Granit Xhaka is suspended and will miss the match for Switzerland, but Spain have a full complement.

The Swiss must come down to ground from that emotional rollercoaster against France and that will be their biggest challenge. It may prove too much against a Spanish side who are starting to click into gear. Spain 2-0 Switzerland.