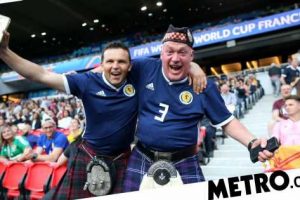 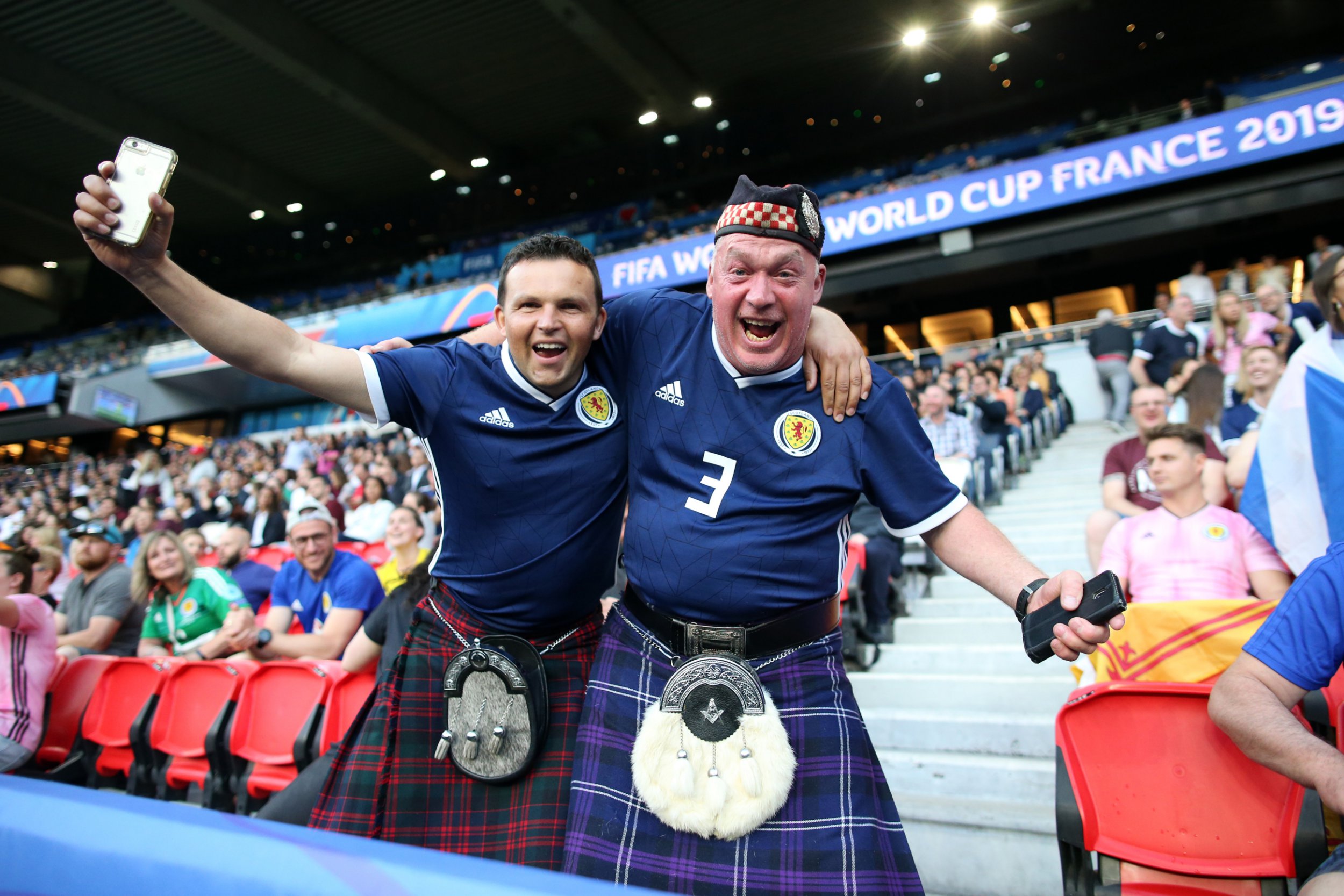 In his latest column for Metro, Colin Murray looks ahead to a European Championship that will not feature his beloved Northern Ireland…

The Bible tells us it is ‘more blessed to give than to receive’ but when it comes to Euro 2020, maybe ‘for whatever one sows, that will he also reap’ is more applicable.

Four years ago, Scotland were not invited to the dance. While Northern Ireland, Wales, the Republic of Ireland and England were having the time of their lives at Euro 2016 in France, those north of Hadrian’s Wall were left behind and mercilessly trolled.

Like Kevin Arnold in the Wonder Years, they watched the rest of us dance with our metaphorical Winnie Cooper, and boy did we rub it in their faces.

It started with some basic ribbing. You know, gentle joshing like, ‘Hey, can you take the rest of Britain’s milk in please? We are away for a bit’. There were also several requests for updates on what was happening at Wimbledon. Perfectly acceptable.

However, as all four aforementioned countries made the knockout stage, it soon descended into all out mocking.

‘Hey Scotland! Do us a favour, will you? Water the plants and put the bins out! We’ve decided to stay a little longer!’

One national newspaper even conducted a poll, which asked the question ‘do Scotland wish they were at Euro 2016?’ The two options were ‘yes’ and ‘yes’.

Personally, I didn’t really get directly involved in such cruelty, although I do now regret sending my Scottish mate a self-satisfied postcard from Paris. Still, hindsight, as they say, is (Euro) 2020.

Bottom line, I was complicit and now I must pay the price. Anyone who supported a team in green in 2016 must prepare themselves for copious amounts of footballing karma. What went around is about to come around.

To be fair, the punishment has already begun. I’m never more than five minutes away from a painful reminder. An injury update on the telly. Three Lions on the radio. A preview in the paper. A billboard on the high street.

We must now brace ourselves for the ribbing we are about to receive on social media and from friends once the action begins, made worse by the fact we will constantly have to answer the question, ‘so, who are you supporting then?’.

Let me unequivocally answer that for you now. Nobody! You don’t change country just because your place of birth failed to qualify. Oh no, you quite simply put on a brave face, smile through the banter, pretend it doesn’t bother you, then scream into your tear-stained pillow every night until this nightmare ends.

To be serious for one paragraph, it is the first time this century Scotland have qualified for a major tournament. I hope the Tartan Army find days to remember forever and nights like the one I had in Lyon on June 16, 2016, when Northern Ireland beat Ukraine 2-0.

To this very moment, I can close my eyes and relive it all, and it brings me happiness when I need to find some.

As a nation, we are still trying to negotiate dark days and I pray Euro 2020 brings you glorious distraction, soaring spirits and memories to fill your heart.

Let me also add that I hope the above warm, sincere sentiment will conspire to keep all Scottish readers off my Twitter feed over the coming weeks. It won’t, will it? Nah, didn’t think so.

Yesterday, the UK government announced the latest travel restrictions but regardless of what their red, amber and green lists say, I’m going to holiday somewhere suitable, somewhere befitting of the looming situation. Right about now, Outer Mongolia sounds just the ticket.

How to get your Metro newspaper fix

Metro newspaper is still available for you to pick up every weekday morning or you can download our app for all your favourite news, features, puzzles… and the exclusive evening edition!