Stoke City’s Mark Cartwright has emerged as a contender to take the technical director job at Burnley.

The 45-year-old is one of a number of candidates the Clarets are interested in, with manager Sean Dyche taking a prominent role in the hunt to fill the new vacancy.

Cartwright, a former Brighton and Shrewsbury Town goalkeeper, has been at Stoke since 2012 after initially flourishing as an agent post-retirement. 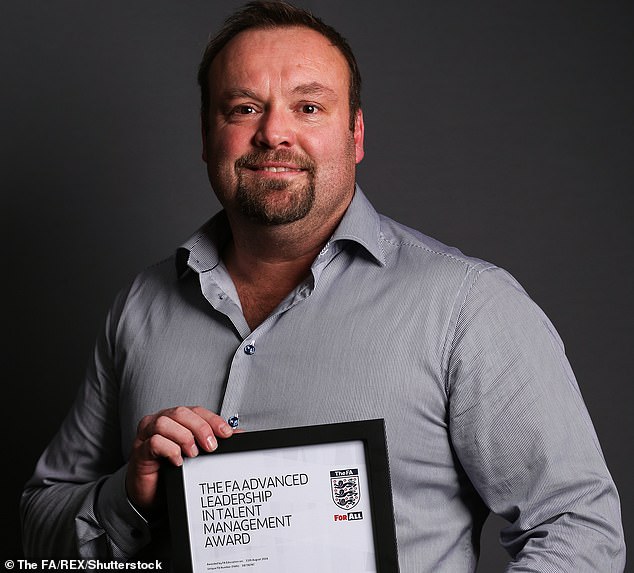 The Potters backed him last season after he came under fire following a number of big-name signings flopped during their relegation from the Premier League.

Burnley are starting the interview process, with Warburton — close friends with Dyche — thought to be the preferred option earlier in the search.

The club want any new recruit available to work either at the club’s training base, Gawthorpe Hall, or Turf Moor three days a week.

That represents a similar arrangement to Dyche himself, who shares a flat nearby with assistant Ian Woan. 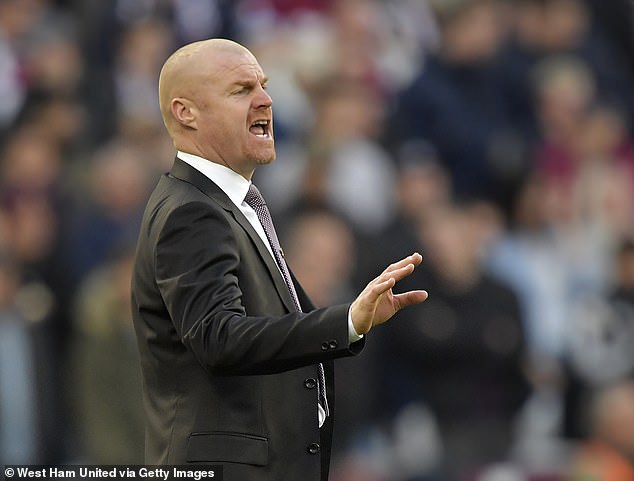