Steve Bruce on his ‘best ever buy’ Andy Robertson

‘He hasn’t looked back, has he?’: Steve Bruce on his ‘best ever buy’ Andy Robertson… and when he screamed at him for bringing beer on the team bus!

Steve Bruce says Andy Robertson is among his best ever buys — but he will never forget the day he gave him a rollicking for bringing beer on to the team bus.

The pair will be reunited at Anfield on Saturday when Bruce’s Newcastle face Premier League leaders Liverpool in the lunchtime kick-off.

Bruce paid £2.85million in 2014 to take Robertson to Hull from Dundee United and they enjoyed an excellent relationship, except for the morning when the young defender, on the instruction of mischievous senior team-mates, arrived with a crate of beer ahead of a squad trip to the races. 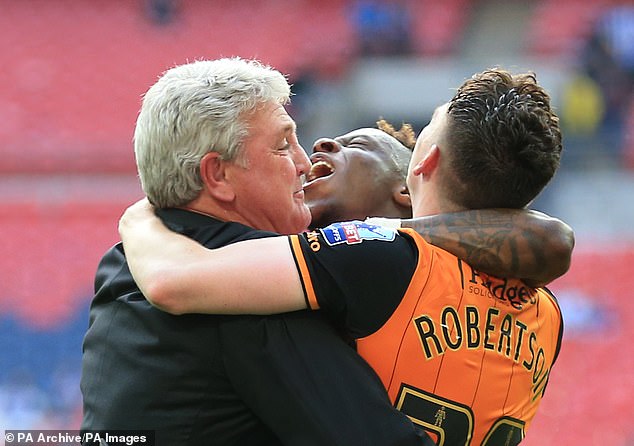 ‘We had a day out and the experienced lads got him to carry the beers on,’ Bruce said. ‘He was only 19 or 20. They were winding him up. He thought it was normal. The lads at the back were howling! He didn’t carry the beer on any more, I tell you.’

Robertson was sold to Liverpool for £8m after Bruce had left the club. He is now among the best left backs in the world.

‘Stan Ternent, my chief scout, said, ‘I’ve just seen this kid at Dundee — we’ve got to take him’,’ Bruce said. ‘It was a little bit of a gamble. I remember him arriving with his mum, holding her hand.

‘We had a couple of injuries so he went in at left back and had an unbelievable debut against QPR. He hasn’t looked back, has he?’

Of his time with Bruce, Robertson said: ‘I only had one bad chat with him and that was my own fault. We were struggling in the league so the gaffer said we’d have a day out at the races to bring us all together. 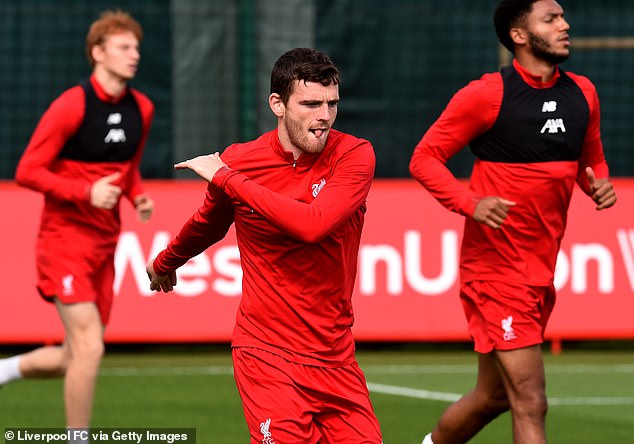 ‘The bus was leaving at 11am. You know what it’s like, youngest lad in the team, all the experienced lads are like, ‘Get beer for the bus’.

‘I’m like, ‘Are you sure? It’s early’. I stopped off at the petrol station on the way. I had my Next suit on. I looked like a car salesman. They were all slaughtering me.

‘The gaffer let it slide for about five days, then pulled me into his office. He said, ‘Don’t ever do that again with the drink on the bus. You disrespected me’. I was trying to explain but he was just like, ‘No bull****, I’m not having that’.’

Robertson told the Open Goal podcast: ‘The funny thing is, after the play-off final, I walked on with the crate again and he said, ‘Robbo! What have I told you?’.

‘So I turned to get back off the bus and he says, ‘Give me a beer!’