Steve Bruce: Newcastle United boss vows to lead battle to avoid relegation and not walk away 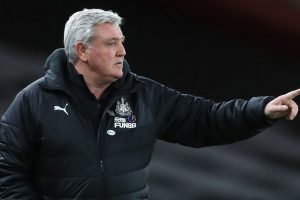 Steve Bruce has vowed to stay on as Newcastle United manager and fight for Premier League survival, adding he will not walk away from the club.

Speaking ahead of his side’s Premier League match at home to Tottenham on Sunday, Bruce said he wants to be manager at St James’ Park next season but his future is ‘for other people to decide.’

Newcastle are two points above the relegation zone with only two league wins in 2021, having slipped to a 3-0 defeat against Brighton before the international break.

“I never take anything in football for granted, and I realise that the performance against Brighton was simply not good enough,” Bruce said.

“You have to accept people’s opinions and move on. The one thing I have never done because we are in a fight, the easy thing would be to walk away.

“Because we are in a fight and in the thick of it, then the last thing I am going to do is walk away. I am determined to see it through and that’s what I’ll try and do.” 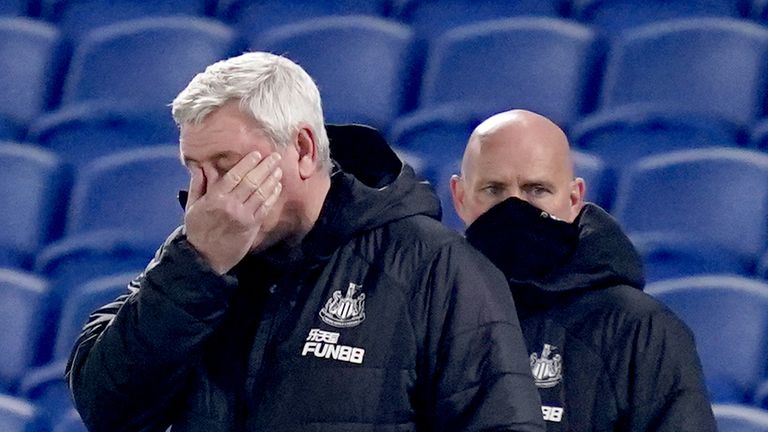 Owner Mike Ashley has backed Bruce and appears reluctant to make a managerial switch, despite frustrations at the club’s performances and results from sections of the Newcastle fanbase.

The international break has given Bruce and his staff time to regroup and the 60-year-old has indicated he will draw on his experience to try and steer the club away from relegation trouble.

“You rely on your family, of course, your staff, who work with you tirelessly to try and put it right, and also you draw on the experience,” Bruce added.

“If you do 980-odd games or whatever, there’s a fair amount of experience there – in some people’s eyes, you wouldn’t have thought I’d done half a dozen – so you draw on that experience.

“We took nine points from our last eight or nine games, which is nothing mouth-watering, but usually that’s enough to keep you in the division, a point a game, usually.”