Gareth Southgate is expected to select Raheem Sterling in his squad on Tuesday despite alarming calls from Usain Bolt for the England star to begin a period of quarantine.

Sterling’s place in the squad was thrown into doubt on Monday after it emerged that he had attended sprint legend Bolt’s recent birthday party in Jamaica.

Reports suggested Bolt had contracted Covid, although he insisted on social media on Monday that he was still awaiting confirmation. However, he did call on his ‘friends’ — including Sterling — to start a period of isolation. 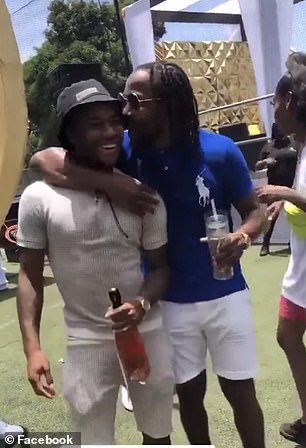 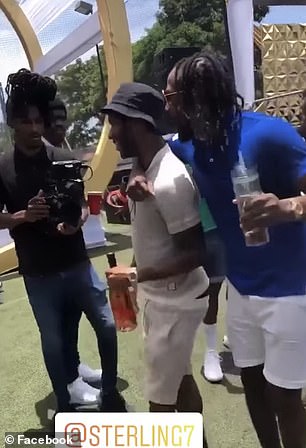 He said: ‘Good morning everybody. Just waking up, like everybody else, checked social media, saw that social media saying I’m confirmed of Covid-19.

‘I did a test on Saturday to leave because I have work… I’m trying to be responsible, so I’m going to stay in and stay here for my friends.

‘And also, having no symptoms. I’m going to quarantine myself and wait on the confirmation to see what is the protocol and how I should go about quarantining myself, from the Ministry of Health. 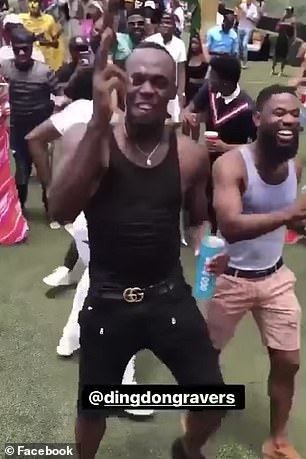 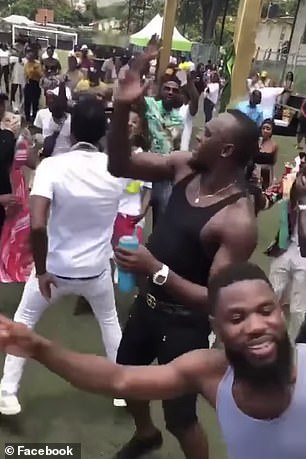 ‘So until then, I’ll talk to all my friends and tell them that if they have come into contact with me, just to be safe, quarantine by yourself, take it easy and let people know — be safe out there.’

A 14-day quarantine period would throw Sterling’s participation for the forthcoming games against Iceland and Denmark into doubt.