‘It was a massive mistake’: Mauricio Pochettino believes closing transfer window early is a huge error as Spurs sweat over future of Christian Eriksen

Mauricio Pochettino has claimed it was a huge error to close the English transfer window early and wants it to be ‘fixed’ for next season.

The Tottenham manager is waiting to see what happens with Christian Eriksen ahead of the closing of the European transfer window, with the Dane having just 12 months left on his deal.

Clubs from Europe are circling Eriksen, with the midfielder understood to be keen on a move to Spain. 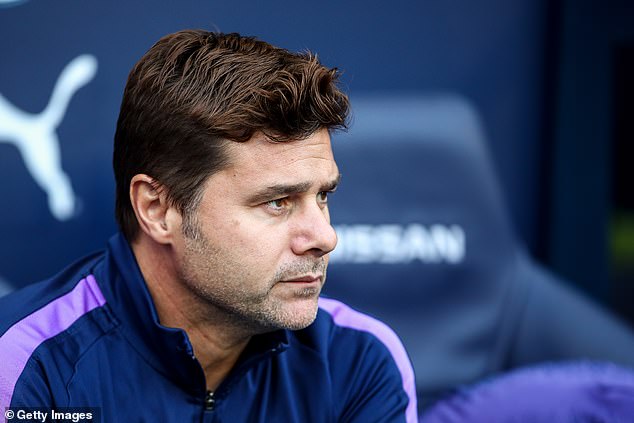 The likes of Real Madrid could still snap him up before the September 2 European deadline.

But Spurs would not be able to replace him if he did leave, as the English window closed on August 8.

‘I wasn’t in agreement [with the decision] but at that moment they believed that was best for the clubs,’ said Pochettino.

‘But I think he [Tottenham chairman Daniel Levy] and a lot of people now realise it was a massive mistake. I hope that we fix the problem for the next season. 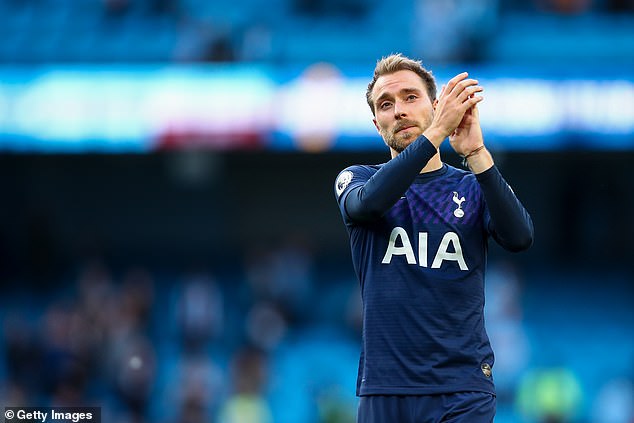 ‘We need to go back and operate in the same way that they operate in Europe because I think it’s massive when you go to compete in the Europa League or Champions League.

‘Champions League teams can create a problem for a team like us and it’s so clear that I cannot be happy as a coach that in the last three weeks clubs from Europe can unsettle your team.

‘For me it’s not common sense and we need to go back quick, hope they have a good conversation at the Premier League and go back quickly [to how it was].’