Spain will look to re-discover their form when they face Balkan opposition for the second time in four days.

La Roja’s 3-2 UEFA Nations League defeat by Croatia in Zagreb on Thursday means their future in the competition is out of their hands as they prepare to take on Bosnia-Herzegovina in a friendly in Las Palmas on Sunday.

Spain have suffered back-to-back defeats for the first time since Euro 2016 and have conceded in six of their last seven matches in all competitions. 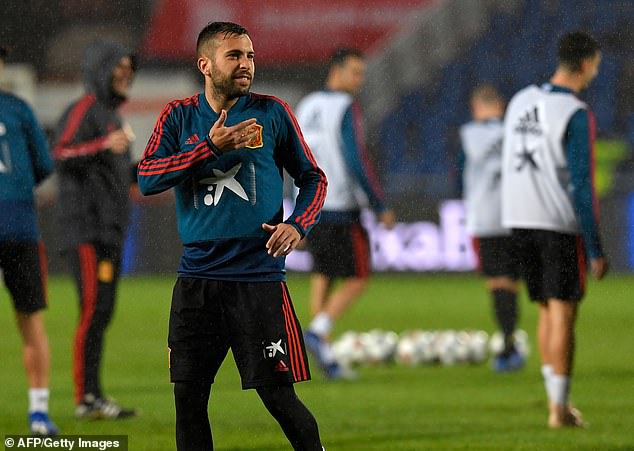 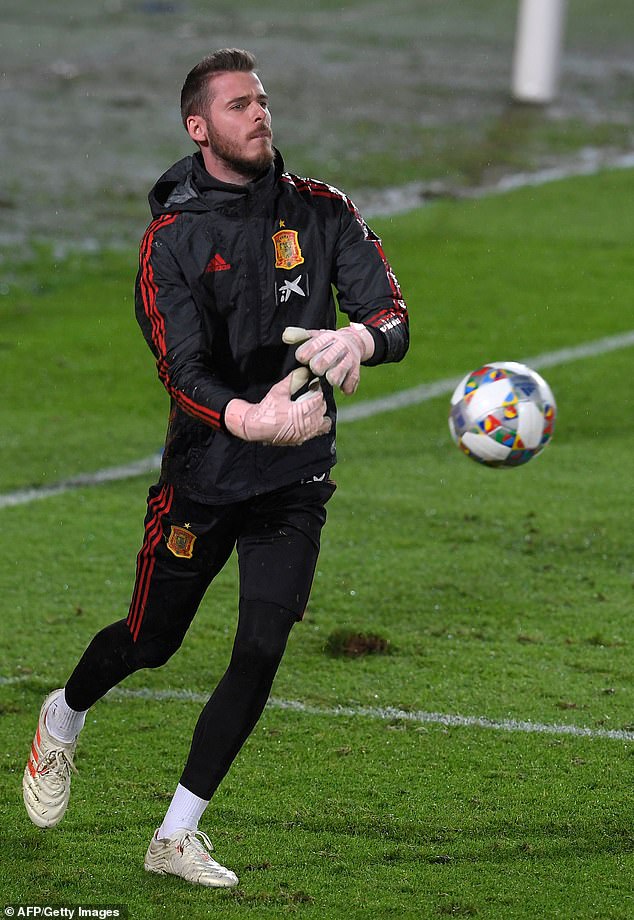 Bosnia, who have already been promoted to League A, are on a nine-match unbeaten run, despite having scored just nine goals in that spell.

Spain will be without captain Sergio Ramos due to an adductor injury.

The Real Madrid centre-back, who scored from the penalty spot in the 78th minute to bring his side level against Croatia, was visibly in discomfort and afterwards Spain announced on Twitter that Ramos will leave the squad ahead of Sunday’s contest. 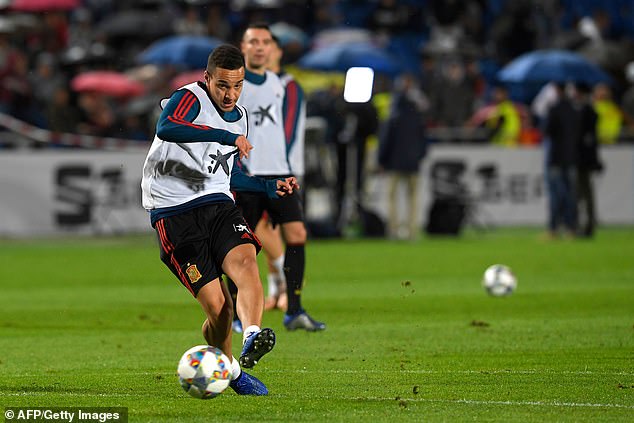 Ramos has been dealing with the injury for several weeks, but has been a key part of the Real Madrid backline due to several key absences.

As a result, manager Enrique may turn to Cesar Azpilicueta, who is one of eight defenders still in the squad, while Kepa Arrizabalga could replace Manchester United goalkeeper David de Gea and young Espanyol centre-back Mario Hermoso could be given a debut.

Bosnia will be captained by Edin Dzeko who is closing in on 100 caps, while the likes of Arsenal’s Sead Kolasanic and Bournemouth’s Asmir Begovic are missing from the squad.