Southgate gives Henderson and Maguire updates ahead of Romania friendly 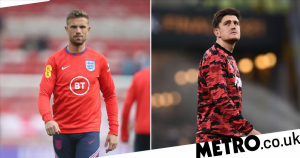 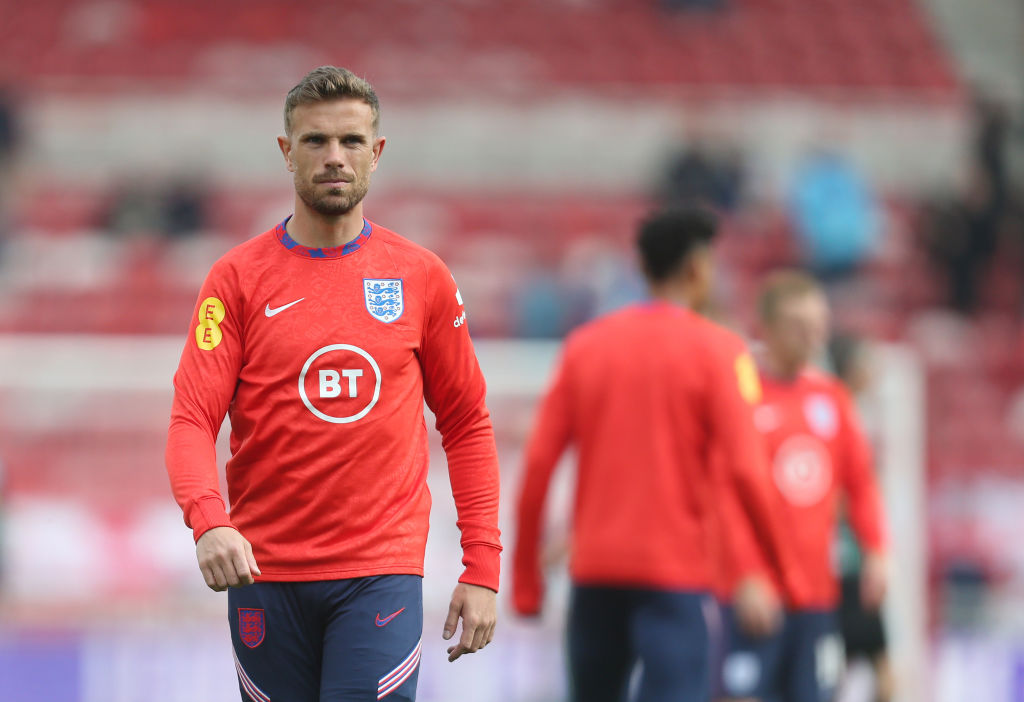 Gareth Southgate says Jordan Henderson is expected to feature in England’s final warm-up friendly against Romania on Sunday, while the hope is that Harry Maguire will be available during Euro 2020.

The duo have been two major injury concerns for the Three Lions, with neither featuring for their clubs at the end of the 2020/21 campaign.

Liverpool captain Henderson has been out since February with a groin injury and was due to make his return in the friendly against Austria on Wednesday, but complained of discomfort on the morning of the game.

The 30-year-old, however, was in full training on Saturday, with a scan showing up clear ahead of the game against Romania.

‘The plan, as it was on Wednesday, is that he’ll be involved in the [Romania] game,’ Southgate said.

‘The last two or three days’ training have been a lot more positive for him.

‘I think the confidence of having a scan that showed no issues has helped him to push forward with his rehabilitation and with his training.

‘He’s been visibly happier within himself, I think, and that is a positive sign.’

The Romania clash is the last chance for Henderson to prove his fitness ahead of England’s opening game of the tournament against Croatia on June 13.

Manchester United skipper Maguire is another with question marks over his fitness after picking up an ankle injury for the Red Devils which has kept him sidelined since May 9.

Although Southgate is hoping the central defender will feature during the Euros, he is putting no guarantees or any timeframe on his return.

‘All of the guide is he should be available [during the tournament] and then it’s a case of when he can slot back in training with the group and how quickly we can progress him,’ Southgate added.

‘There’s always that risk with any injury that you only need one minor setback and two or three days really affects those timelines, so I’m very realistic about that.

‘We’ve picked a squad on the basis that if we didn’t have him we’ve got players who can come in and if he is available then that’s a bonus for us.’